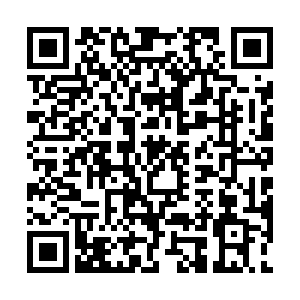 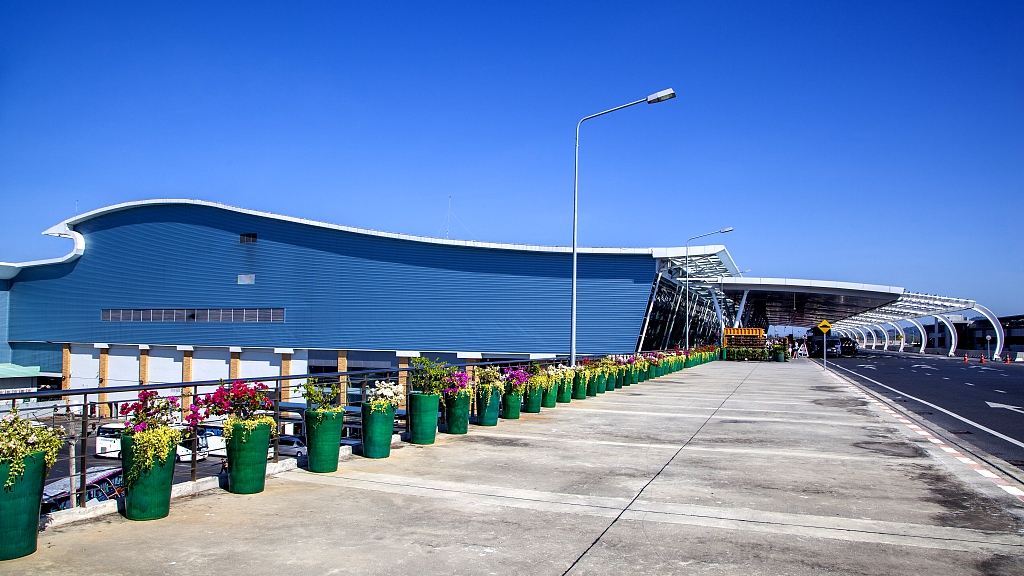 The international airport of Thailand's famous resort island of Phuket resumed operations on Saturday after a two-month shutdown caused by the COVID-19 pandemic, the Civil Aviation Authority of Thailand said.

The airport was initially scheduled to reopen on May 1, but the provincial administration decided to continue the shutdown as in late April to early May. Phuket recorded the second highest number of COVID-19 cases in Thailand, after Bangkok.

Phuket is only allowed to manage domestic flights, as international flights are still banned under Thailand's state of emergency. Meanwhile, the Airport Rail Link between Bangkok and Suvarnabhumi Airport is scheduled to reopen on Monday.

Suthep Panpeng, managing director of SRT Electric Train Company, an affiliate of the State Railway of Thailand, said that more trips will be provided as passenger demand rises. Also, safety measures will be strictly enforced on the trains, including the requirement to wear face masks and maintain social distancing. 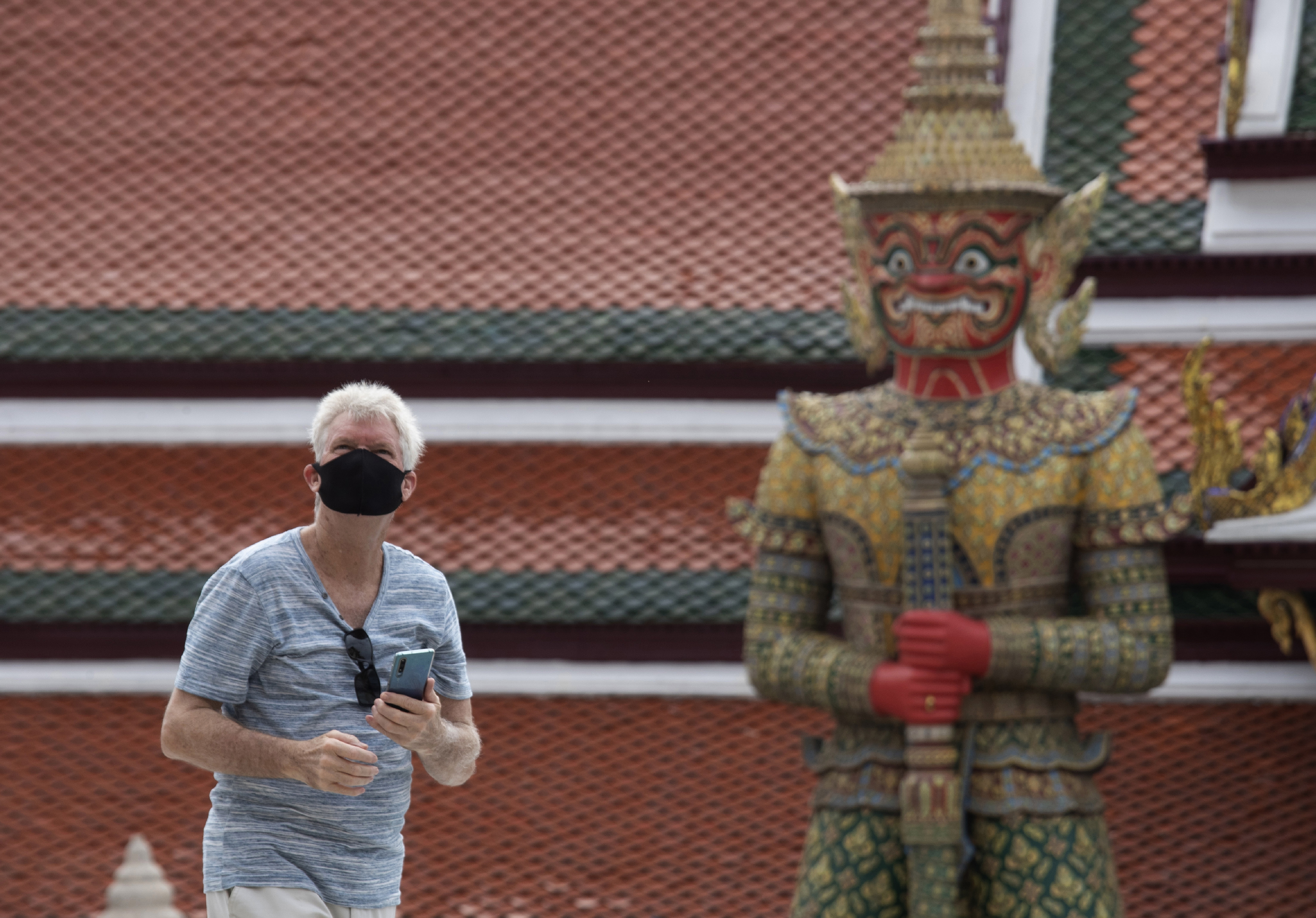 A visitor tours Wat Phra Kaew, also known as the Temple of the Emerald Buddha, in Bangkok, Thailand, June 8, 2020. /AP

A visitor tours Wat Phra Kaew, also known as the Temple of the Emerald Buddha, in Bangkok, Thailand, June 8, 2020. /AP

Thailand has recorded no local transmission of the novel coronavirus for 19 days straight, with all of the recent cases being imported infections. However, although travel restrictions will be eased and most domestic businesses will be allowed to resume operations, inbound tourism is likely to remain prohibited, the Bangkok Post reports.

Tourism revenue is now limited to domestic travel and many hotels are reluctant to reopen even after the lockdown has been lifted as foreign arrivals will probably be limited for some time to come.

Sarayut Mallum, president of the Phuket tourism industry council, told the Bangkok Post that he believed most hotels in Phuket will prefer to delay opening to customers as there are not enough tourists to sustain their occupancy and generate profits. He added that a full reopening is possible at the onset of the next peak travel season in October.

Thailand has so far reported 3,134 confirmed COVID-19 cases and 58 deaths. Since the inbound travel ban was imposed in April, the country's tourism sector has witnessed an unprecedented challenge due to lack of international tourists.