Why is a wholesale market in Beijing linked to new coronavirus cluster?
By Cao Qingqing 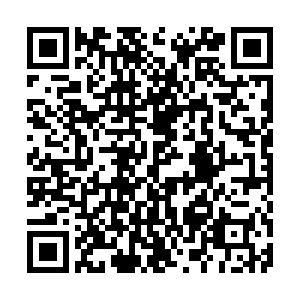 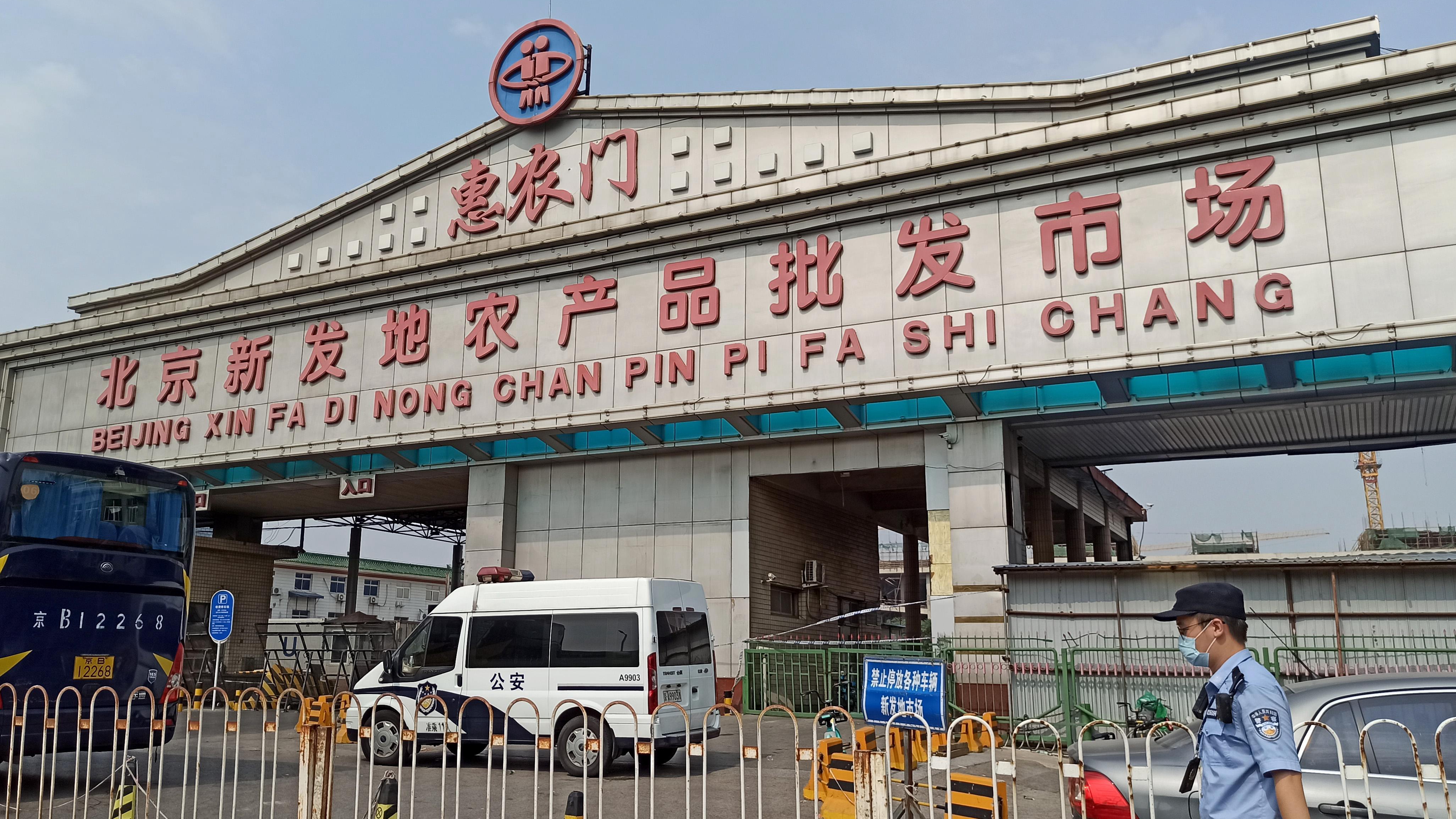 Beijing's Xinfadi market has been caught in the spotlight after a new coronavirus cluster was linked to the capital's largest vegetable wholesale market.

An epidemiological investigation has found that dozens of locally transmitted cases reported in Beijing from June 11 to 13 had some exposure history to the market, which was closed on Saturday. Lockdowns have been imposed in 11 nearby communities.

Before this development, Beijing had recorded zero COVID-19 cases for 56 consecutive days, according to local authorities.

So, why has the market become the latest source of new cluster infections? Wu Zunyou, chief epidemiologist at the Chinese Center for Disease Control and Prevention, addressed the pressing questions in an interview with a reporter from China's National Supervisory Commission.

Wu pointed out that the wholesale market has two factors that make it susceptible to attack from the coronavirus – low temperatures and crowd flow. Both are conducive to the virus transmission.

On the one hand, a large number of meat products need frozen storage and the low temperature environment allows the coronavirus to survive for quite a long time, increasing its chance of infections.

On the other hand, there are a lot of people coming in and out of the market on a daily basis. Under these circumstances, even one undetected carrier at the market could result in the diffusion of the virus.

Based on previous knowledge and experience, the expert offered two possible explanations for the origin of the virus.

First, seafood and other meat products imported from other countries or places brought the virus into the market. Local health officials said that the virus was found on a chopping board used by a seller of imported salmon. Currently, COVID-19 is still ravaging many counties across the world and the meat products from other countries or places could have been contaminated by the coronavirus before they arrived at the market, infecting staff and customers.

Read more: Off the shelves in Beijing, is salmon guilty of spreading coronavirus?

Second, someone who has been to the market is an undetected virus carrier and spread the virus around before being noticed. As Beijing's largest wholesale market supplying over 80 percent of the city's vegetables and other farm produce, Xinfadi is a daily gathering point for vendors, staff and customers from different areas of China. That means a carrier from outside Beijing could have been the infection source.

Wu said both assumptions are possible, but the first one is more likely to be true based on Beijing's current situation. However, more research is needed before a conclusion can be reached.

Plan A is to conduct thorough epidemiological investigations of all the newly confirmed cases and their close contacts to figure out the virus transmission chain and network.

Plan B is to use big data technology to sort out the travel history of all the infected people to get more clues.

Plan C is to study the genetic sequence of the virus, through which scientists can find out whether it is the same strain that infected people in Wuhan and Beijing two months ago, or closer to the strains now circulating in the U.S., Europe or other countries and regions.

By combining the three, researchers will get a clearer picture of the new cluster and determine the source of the virus. Now they are still collecting data, Wu noted.
(Cover image: Xinfadi market is closed, June 13, 2020. /VCG)