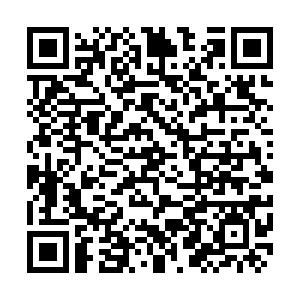 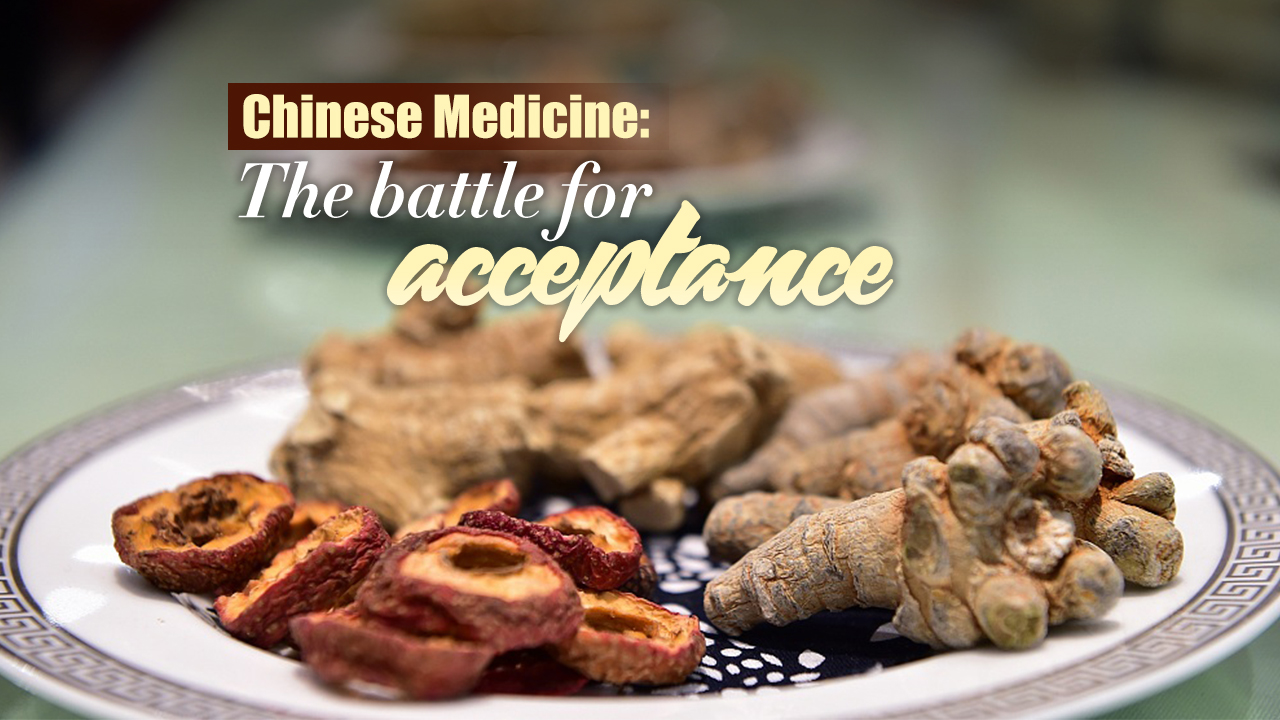 The global medical community has debated the efficacy of traditional Chinese medicine for decades. In the midst of the still-unfolding novel coronavirus pandemic, traditional Chinese medicine (TCM) has once again become the bone of contention. While a set of Chinese patent drugs have proven effective in treating mildly symptomatic patients, Western medical communities are skeptical, citing a dearth of rigorous trial data to question their clinical efficacy.

In over a dozen temporary hospitals in the central China city of Wuhan, where the first known cases were reported, TCM treatment was widely used on patients showing mild or moderate symptoms. "The TCM therapies have reduced the proportion of mild cases developing into severe cases and helped repair patients' damaged organs in their recovery phase," said Zhang Boli, an academician at the Chinese Academy of Engineering. He added that critical COVID-19 patients showed signs of improvement with a combination of TCM and Western therapies.

"There was an ambulance parking outside each temporary hospital to carry patients who developed conditions of severity to designated facilities. But none of these ambulances were ever used," Zhang told CGTN during an interview in early June.

Faced with this new, elusive virus that caught the world off guard, major countries are all working on the scientific frontier to develop clinical protocols in the absence of a widely recognized vaccine. Chinese medicine makes up 111 out of all the 345 protocols put forward by China.

Just like in the past, the "historical experience" has again gone under scrutiny.

"For TCM, there is no good evidence, and therefore its use is not just unjustified, but dangerous," said Edzard Ernst, a UK-based researcher in complementary medicines, to the prestigious science journal Nature.

Plus, many in the non-medical field outside of China are questioning whether TCM is safe, or whether it will conflict with Western therapies despite China's effort to internationalize TCM for decades.

The first attempt to put Chinese medicine on the global market dates back to 1997 when makers of a drug used to treat coronary heart disease, called "Compound Danshen Dripping Pill," was submitted for approval by the U.S. Food and Drug Administration (FDA). Since then, more than 10 Chinese patent drugs have made attempts, but only three have made it into Phase III clinical trials – Compound Danshen Dripping Pills, HMPL-004 and Xuezhikang. 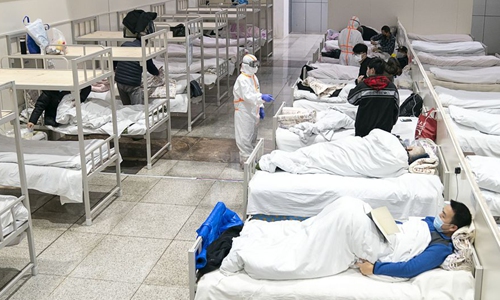 "We've failed to launch a single Chinese medicine on the international market over a course of 20 years. It's tough," said Zhang. "But it's worth it. In the past, we didn't pay much attention to batch-to-batch quality consistency, or chemical stability and the stability of bioactive compounds of the drugs. Through these years, we've come to realize their importance."

Moreover, overseas drug administrations are adjusting their approval process for botanical drugs, taking into account the unique characteristics of TCM, according to the president of Tianjin University of Traditional Chinese Medicine.

The FDA issued a draft Botanical Drug Development Guidance for Industry in 2004 and finalized it in 2016. The guide says since botanical drugs may remain as complex mixtures, "both purification and identification of the active ingredients in botanicals are optional and not required." It also states that clinical information from the extensive human use of botanical products can be used in new drug development and regulatory review.

Michael Lai, general manager of AstraZeneca China, said at a recent forum on Chinese medicine internationalization that Western medicine is based on the science of pharmacology and toxicology while TCM is more empirically-based through a history of thousands of years. Chinese herbal medicines have complex chemical makeups, and thus require a lot of effort to understand which component is effective, and how components interact with each other to contribute to alleviating certain symptoms. 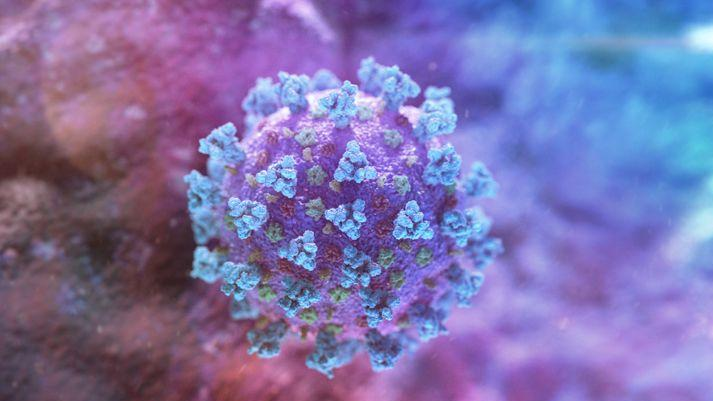 "To enhance the global presence of Chinese medicine, the most important factors are strong science, consensus, quality, and investment in relevant clinical studies," Lai told CGTN. AstraZeneca – a British-Swedish pharmaceutical giant – clinched a deal with a TCM pharmaceutical company to promote the latter's cholesterol medicine Xuezhikang Capsules, becoming the first multinational with exclusive promotional rights for a Chinese drug.

Understanding the benefits of Chinese medicine and leveraging its use in conjunction with Western remedies are key to increasing global acceptance for herbal drugs. "With the whole COVID-19 epidemic, there's a very good combination of Chinese and Western medicines being used. But building science behind drug products is very important, and we are generating more data for efficacy," Lai added.

The coronavirus disease has stoked Western countries' interest in TCM, but it remains hard for TCM to gain traction worldwide. "I'm not that optimistic about widespread recognition of Chinese medicine. But at least, people have come to know that Chinese medicine can treat acute viral infections through the pandemic," Zhang noted. China's come a long way in regulating TCM plantation and marketing, and now relevant products have reached a qualification rate of over 80 percent. More needs to be done.

Lai, a former ophthalmologist in the U.S., believes that the role of Chinese medicine will increase. "Chinese medicine has its uniqueness and advantages, especially in preventing and treating chronic diseases. It has a strong fit when we look at the macro trend of an aging population."

"The internationalization of TCM will happen; it is just a matter of when," he said.