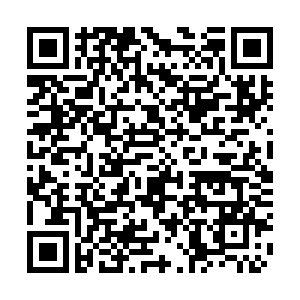 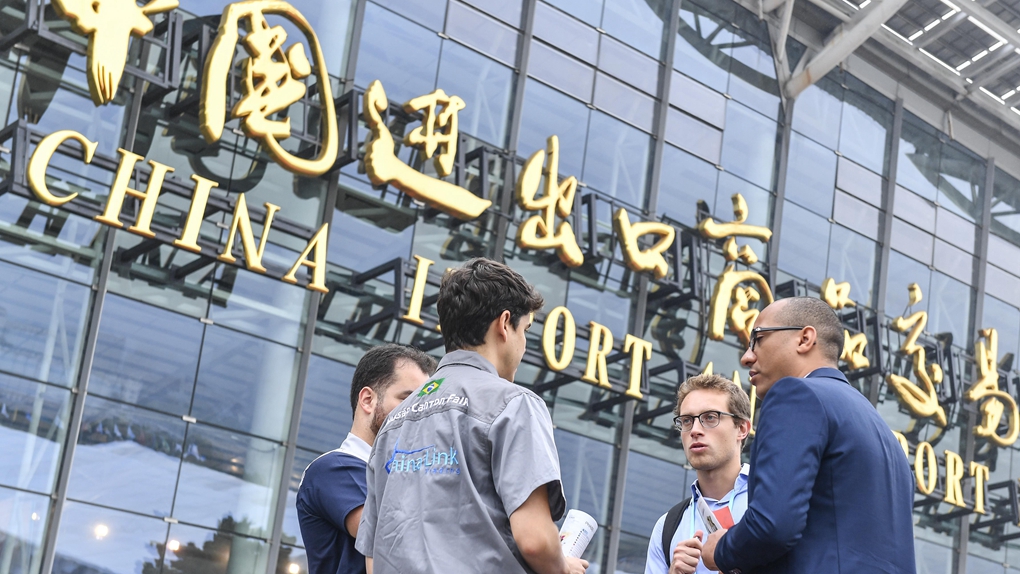 China's oldest and largest trade fair is bracing for a new form of online exhibition this year amid the COVID-19 pandemic. The Canton Fair kicked off on Monday and will last for 10 days.

The Canton Fair, also known as the China Import and Export Fair, is held every spring and autumn in Guangzhou, south China's Guangdong Province, since its founding in 1957, and has been seen as a barometer of China's foreign trade.

This year's online session of the fair, its 127th edition, affirms the country's commitment to free trade and the multilateral trading system in tandem with virus containment measures.

While attending the online opening ceremony, Chinese Premier Li Keqiang emphasized that the insistence on holding the Canton Fair during the pandemic demonstrates China's firm determination to further open up and strive to maintain the stability of the international industrial chain.

Li also commented on the development of cross-border e-commerce during the ongoing crisis, saying it not only helped enterprises survive the turbulent times but also served as a strategy for competition. The premier urged relevant departments to support the construction of overseas warehouses serving small- and medium-sized enterprises, saying it will be conducive to the integration and development of small and large enterprises.

Chinese tech giant Tencent is providing the online trading platform for this year's edition of the Canton Fair. The company has a series of established applications ranging from conferences, payments, and live broadcasts which can assist buyers and sellers carrying on communication with these social media tools. The company is also headquartered in Guangdong, where Canton Fair is held.

"We are providing simultaneous translation to facilitate communication between exhibitors and buyers. Also, Tencent provides services of video meetings, so that business dealers can talk face-to-face. Internet safety is our priority, and we have provided the best team to ensure the safety of Canton Fair's online operation," said Wang Haiying, product architect at Tencent.

CGTN visited Skyworth, a TV-making company, based in China's tech hub Shenzhen. Online sales have been conducted on a daily basis since the outbreak of the coronavirus pandemic in January. Chairman of Shenzhen Chuangwei-RGB Electronics, which is under Skyworth, Wang Zhiguo said the pandemic has dealt a blow to his business both in China and abroad and expressed confidence in his company's performance at this year's Canton Fair. 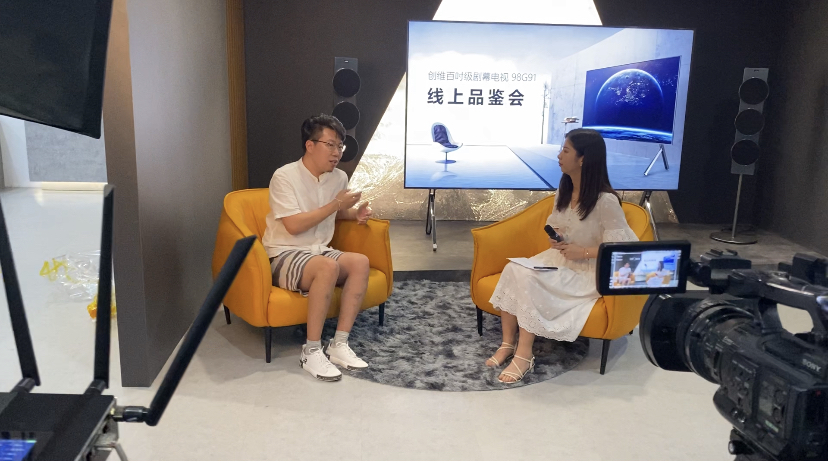 "An online Canton Fair enables us to reach out to more customers. Some customers didn't have a chance to come to the event before. But this time, we can talk to our customers, or our customers' customers. It was unthinkable in the past. Now, those who couldn't come to China before can join us from home," said Wang.

Wang added that the Canton Fair, for over the past six decades, also served as a platform where business professionals can catch up and meet new customers face-to-face, hence the longevity of the trade fair.

"I believe their services will be constantly upgraded, which would better the experience of online sales and purchases. In the future, online services will prove to be complementary to offline sales," said Liu Chunsheng, associate professor at the Central University of Finance and Economics.

As the COVID-19 pandemic has hampered the global economy, the World Trade Organization expected this year's global trade to fall by between 13 and 32 percent.

The fair, including 50 exhibition areas based on 16 categories of commodities, will attract some 25,000 Chinese enterprises, which can present their products in various forms such as images, videos and 3D formats, according to organizers.

Meanwhile, exhibitors are jumping on the live-streaming bandwagon to accelerate digital transformation, while some enterprises are moving the studio to their workshops to exhibit assembly lines for customers worldwide.

This year the fair is waiving exhibition fees for enterprises to cope with the impact of the pandemic.

The Canton Fair has lowered the exhibition fees for many sessions to relieve pressure on firms and exempted booth fees for enterprises from poverty-stricken areas in recent years, saving over 2 billion yuan (about 283 million U.S. dollars) for enterprises.