How a row over chicken symbolizes the divide over a U.S.-UK trade deal
Jonathan Arnott 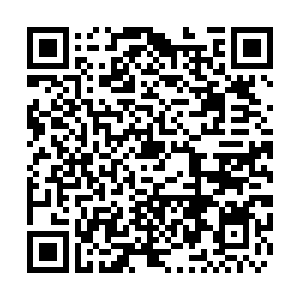 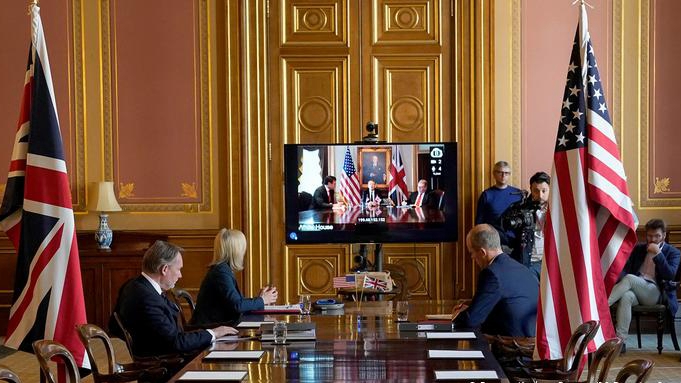 UK and U.S. trade negotiators start official talks on a future trade deal on May 5, 2020. /Reuters

UK and U.S. trade negotiators start official talks on a future trade deal on May 5, 2020. /Reuters

In recent years there's been a surprising metaphor for U.S.-UK trade relations: the debate over whether to allow chlorine-washed chicken to be imported to the United Kingdom from America.

Until now, the United Kingdom has had to follow the European Union's approach on food hygiene. The debate is framed internationally as though it's a clear-cut trade-off between safety and economics, but the reality is fascinating and far more nuanced.

From British media coverage, you'd be forgiven for thinking that the chlorine is the issue here. It isn't, or at least not directly. In the UK we're happy to eat chlorine-washed fruit and vegetables. Nobody complains about those items. In fact, washing fruit and vegetables in chlorine is encouraged as a means of keeping them clean and free from bacteria.

In the U.S., washing chicken in chlorine is seen as a health measure. It dramatically reduces the incidence of salmonella. Chicken in the European Union has substantially higher rates of salmonella (15 percent to 20 percent) than in the U.S. (2 percent). The European Food Safety Agency saw no health risks associated with chlorine-washed chicken. In the United States, chlorine-washing is commonly described as a "Pathogen Reduction Treatment".

The issue is not the chlorine. It really ought to be an animal welfare issue as much as a health one: washing a chicken in chlorine may get rid of bacteria, but it can also cover up other problems. When animals are treated inhumanely and unhygienically on farms, the chlorine-washing process removes all trace.

For years, going back to the time when Barack Obama was president of the United States, there has been a dispute between the U.S. and the European Union over chlorinated chicken. The United States believes that Europe is acting unfairly and discriminating; Europe believes its procedures are better. This is not a Brexit issue, nor a Trump issue, but a long-standing American perception that the European Union's actions are protectionist rather than scientific. 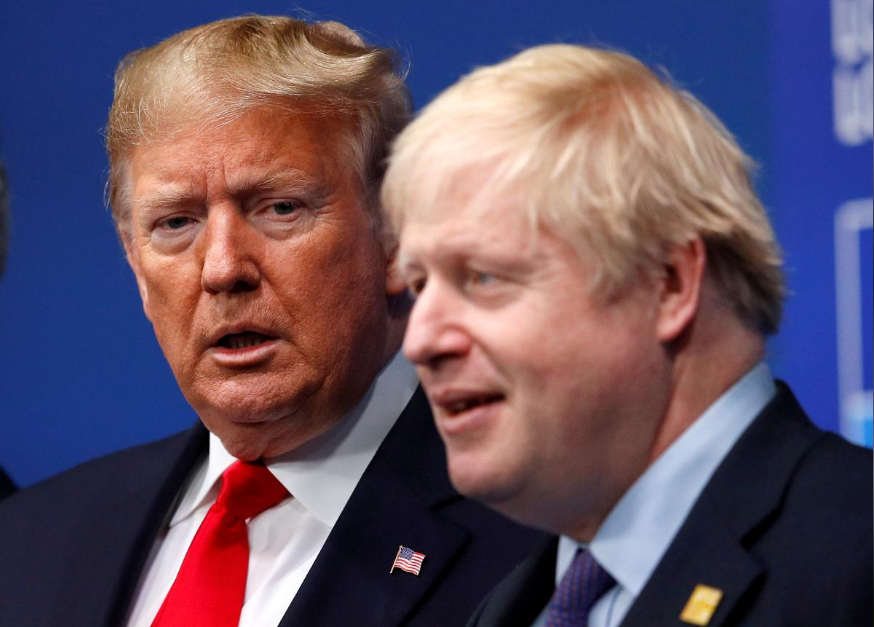 On the other side of the coin, the economic benefits trumpeted by those who support the import of chlorine-washed chicken may be less than they appear at first. It is true that, according to a report quoted by the Adam Smith Institute, American chicken was on average 21 percent cheaper than British chicken. Yet that report is out of date: would it still be a saving given the cost of imports, lack of consumer confidence in chlorine-washed chicken and a weaker pound against the dollar?

The United Kingdom is, as the COVID-19 outbreak has reminded us, a long way away from being self-sufficient when it comes to food production. Liberalization of imports from the U.S, if it did undercut the price of domestic meat, would put farmers in the UK out of business. There is a strategic (though protectionist) argument for not doing so for this reason.

Overall, both the economic benefits and the health risks of chlorinated chicken have been overblown. Reactions have been based upon hysteria rather than common sense and evidence. In this context, I do not believe that the UK government is likely to permit chlorinated chicken as part of a trade deal with the U.S. It would be a political decision likely to result in outrage, a symbolic issue which would unleash fires of fury from their opponents. A government that is already fighting battles on other fronts is generally well-advised not to begin a new one. For that reason alone, they will be highly reluctant to back down.

On a deeper level, it's never really been about the chicken. It's a proxy battle, signifying a broader tug-of-war between EU standards and U.S. standards – and questions about whether it's right to trade newly found sovereignty for a trade deal. The debate is framed as having to choose between near-neighbors who speak different languages, and the English-speaking nation thousands of miles away. In that respect, I find myself in neither camp. There's a lot about European culture that I love, and there are parts of America where I feel quite at home, but neither truly represents how I'd want my own nation to be run.

I'd be perfectly happy for a U.S.-UK trade deal to be less ambitious if that means being able to protect our independence and sovereignty. I've never quite understood how some Eurosceptics argue against interference from Brussels whilst promoting interference from Washington. I'm not totally convinced that washing chicken in chlorine is such an appalling thing, but the issue does present a number of genuine concerns.