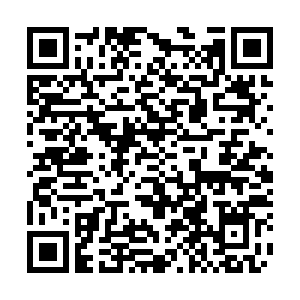 China launches the last satellite in the BeiDou Navigation Satellite System (BDS), a 30-satellite navigation system, from Xichang Satellite Launch Center in southwest China's Sichuan Province. The final satellite is a geostationary earth orbit satellite of the BDS-3 system. This comes 26 years after the construction of the BeiDou-1 officially started in 1994. The first generation of the BeiDou system made China the third country after the U.S. and Russia to have a satellite navigation system. The launch of this last satellite means China will have completed its construction of the global constellation.