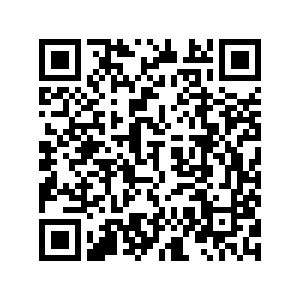 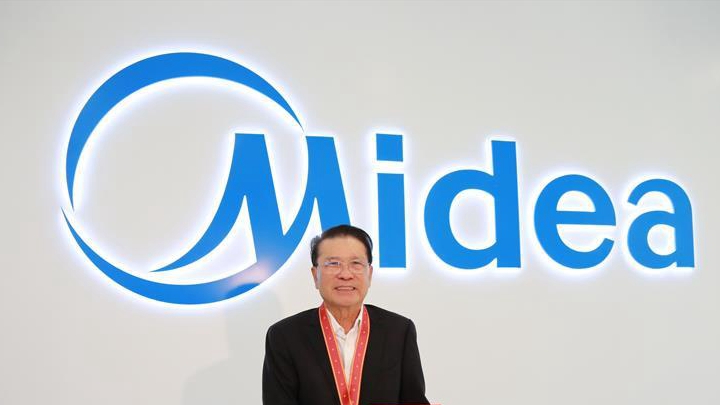 Chinese police said on Monday that the billionaire founder of house appliance manufacturing tycoon Midea Group, He Xiangjian, had been rescued safely after a house break-in the night before.

Police in the southern Chinese city of Foshan said Monday that they received a call at around 5:30 p.m. on Sunday which claimed a private home in Junlan International Golf Life Village had been broken into and that its residents' lives were under threat.

By 5 a.m. on Monday, five arrests were made and a person surnamed He was rescued. The police emphasized that no one was injured during the process and He is safe.

The case is under investigation now. The insiders of Midea Group confirmed to Caixin that the man surnamed He is in practical terms He Xiangjian.

Junlan International Golf Life Village was a high-end villa residential neighborhood developed by Midea Real Estate Group in 2005. He's residence is a riverside villa facing south, whose back door overlooks the headquarters of the home appliance manufacturer about three to four kilometers away.

Some online bloggers claimed He's family called the police after managing to free itself from suspects by jumping into the river. On Monday morning, the security forces of the village were remarkably beefed up, and there were staff inquiring people in vehicles in and out of the village. Caixin reporters saw six people guarding He's villa.

The company's shares fell 1.6 percent at the start of Monday trading, and about seven billion yuan was wiped out from its market value.

On the same day, Midea Group expressed thanks to the police and the public for their concern over the situation on its official account on the country's Twitter-like social platform Weibo.

He Xiangjian was born in 1942 and is now at the age of 78. He stepped down as chairman of Midea in 2012, replaced by professional manager Fang Hongbo. A year later, he made it into the Forbes list of China's top 10 richest people.

However, He is still the actual controller by holding a 31.60 percent stake in Midea Group through Midea Holdings. The 2020 Hurun Global Rich List ranked him as the world's 41st richest person with an estimated wealth of 182 billion yuan (35.78 billion U.S. dollars).