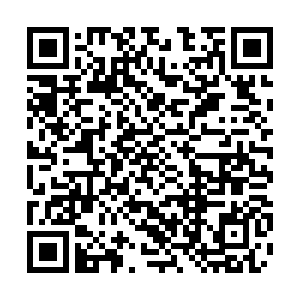 Beijing sacked a district head and punished other government officials after a new COVID-19 outbreak was linked to what is known as Asia's largest wholesale food market, Beijing Daily reported on Monday.

The move came after the Chinese capital city reported dozens of cases, with people being found to have some form of contact with Xinfadi market in the city's southern Fengtai District.

Zhou Yuqing, deputy head of Fengtai District, has been removed from the post for "failing" in his duty in COVID-19 prevention and control work, according to the report.

Xinfadi, a large wholesale market that sells fruits, vegetables and meat, was closed after the new coronavirus cluster cases emerged.

Wang Hua, the Party Secretary of Huaxiang Town in Fengtai District, and Zhang Yuelin, general manager of the Xinfadi Agricultural Products Wholesale Market Company, were also removed from their posts.

The newspaper said an investigation is continuing.

Chinese mainland reports 49 new COVID-19 cases, 36 of them in Beijing 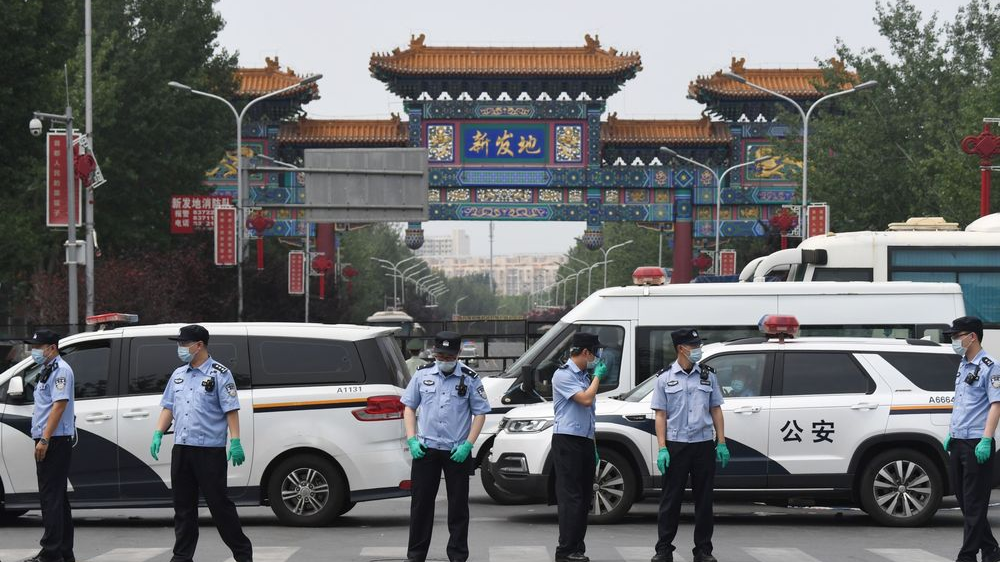 After the first case of the cluster infection was reported Thursday, the capital city has reported 78 more cases as of the end of Sunday.

The cumulative number of confirmed COVID-19 cases in Beijing has climbed to 499. A total of 411 patients have been discharged from hospitals. The city's death toll stands at nine.