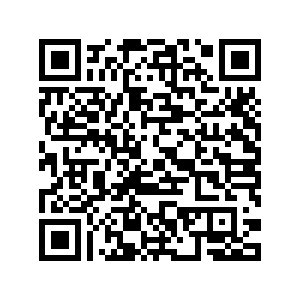 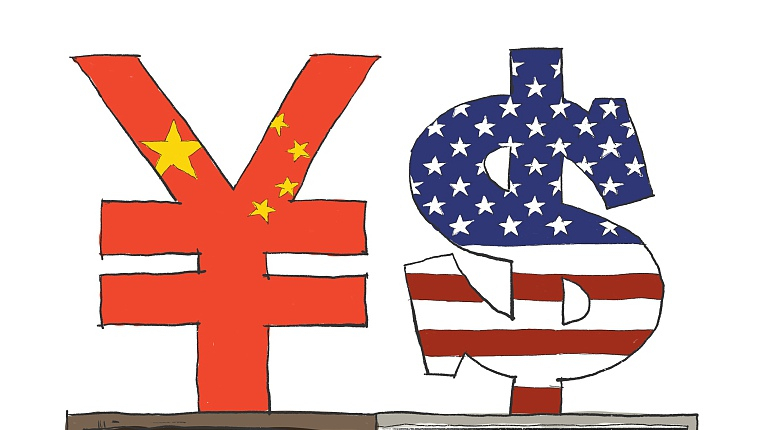 History will tell that no U.S. president was ever re-elected for a second term in a tanking economy. George H. W. Bush, for example, was riding high on the polls after winning the first Gulf War against Saddam Hussein, the then Iraqi president. But he was defeated by relatively unknown Bill Clinton in 1992 as the U.S. economy was in distress.

Perhaps mindful of history, U.S. President Donald Trump seems willing to risk a cold war against China to gain a second term because of the increasing public hostility towards the Asian giant in the United States. His falling poll numbers, if not abated, would most likely point to a defeat in the November election.

The latest RealClearPolitics National Average Poll put Trump 8.1 percent behind Democrat Joe Biden, up from under 6 percent only two weeks ago because of economic contraction largely attributed to his misguided trade war and mishandling of the COVID-19 pandemic.

Some analysts would argue that Trump was largely responsible for America's economic and health woes today. According to a U.S. Federal Reserve report, the trade war cost America over 45 billion U.S. dollars and reduced manufacturing activities. Many U.S. farmers were on the brink of bankruptcy because of the Sino-U.S. trade war.

Waiting for over two months (after being warned by China in early January) to stop the spread of COVID-19 pandemic, Trump's measures in handling the coronavirus resulted in over 2 million people infected and killed over 116,000, U.S. infectious disease experts, Drs Anthony Fauci and Richard Bright, said the numbers of people infected and killed by the coronavirus might have been much lower had Trump acted on China's warning.

Thanks to relentless and constant negative reporting and commentary on China, the "yellow peril" narrative (which started in 19th Century America) was never far below the skin. The strong anti-China sentiment was easily exploited by opportunistic politicians, blaming China for the spread of COVID-19 and economic problems. Blaming China for everything under the sun could thus turn Trump's falling political fortunes around. 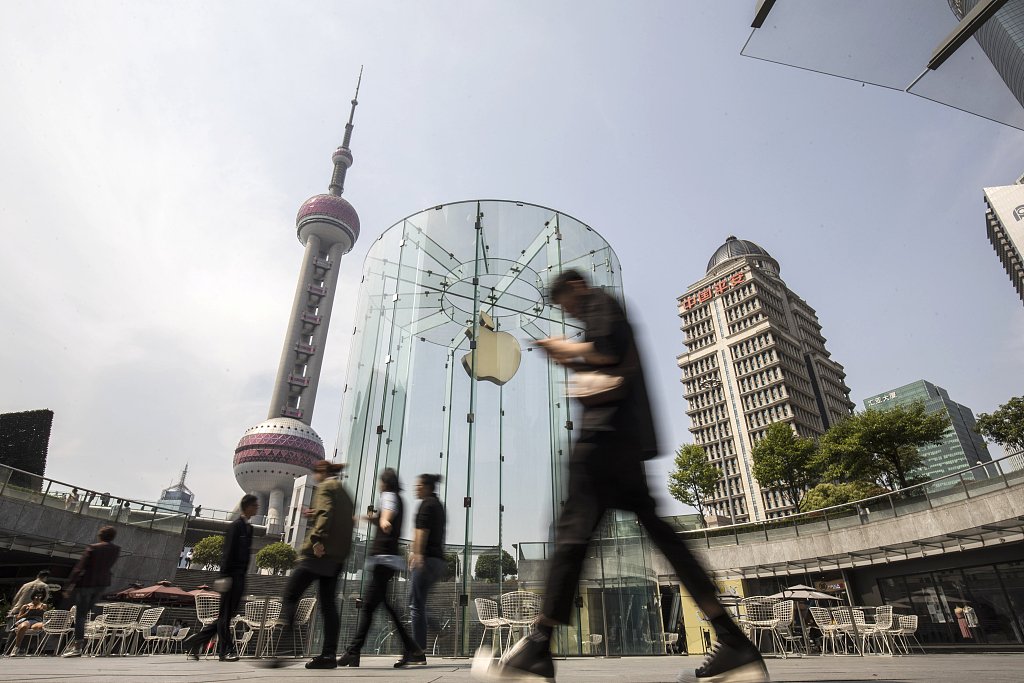 However, the cold war could cost the U.S. and the world hugely and risk geopolitical stability for a number of reasons.

First, the world's two largest economies are deeply entwined, thus decoupling will be costly for both nations. Barring U.S. and foreign technology firms from selling products to China could disrupt the U.S.-inspired global supply chain, delaying the technological advancement timetable and increasing cost. For example, barring Google from selling apps to Huawei jeopardized the latter's smartphones' sales outside of China, but at the same time, the U.S. company lost over 400 million U.S. dollars of business because Huawei was a big customer.

A China-U.S. cold war or decoupling would hurt U.S. non-technology companies more because for many, China is both their factory and market. China is the biggest market for some U.S. Fortune 500 enterprises. For example, 25 percent of Boeing airplanes were sold to Chinese airlines. General Motors, Dell, and others might not be as financially stable without the Chinese market.

The U.S.-China Chamber of Commerce found very few U.S. firms will leave China even if Trump continues to impose tariffs on Chinese goods. Relocating production elsewhere would incur huge dismantling and reinstalling of equipment costs and kiss goodbye to a large and profitable market. Besides, Trump would only have four more years of being president at most. Businesses are there for the long haul, making decisions based on market conditions, not by presidential decrees.

Moreover, a U.S.-China cold war-driven economic divorce would lower world economic growth because it would disrupt the global supply chain. Less U.S.-China trade, for example, would reduce the two countries' demand for natural resources, hurting resource-based economies. They in turn would not be able to buy manufactured products from China, U.S. and other nations.

Second, a cold war would increase military conflicts in the Asia Pacific between the major powers, risking geopolitical stability. Indeed, U.S. "freedom of navigation operations" gained nothing for America except wasting taxpayers' money and exposing sailors to COVID-19. A full-blown cold war would most likely intensify military conflicts, posing a security risk to all countries in the region, including China and the U.S.

Besides, China is not the "aggressor" in the South and East China Seas. The Cairo and Potsdam Declarations demanded Japan return all territories it annexed before 1945 to the rightful owners, one of whom was China. Furthermore, China was willing to negotiate a mutually acceptable settlement and proposed joint development of natural resources.

China did not "invent" the claims within the "Nine Dash Line;" it was drafted by the pro-U.S. Nationalist government and supported by the U.S. in 1947. China was exempted from the 1982 United Nations Law of the Seas clause on erasing historical claims as a condition for being a signatory. Last but not least, there was no tension in the South and East China seas until 2012 when the U.S. instituted its "pivot" to Asia policy and Japan purchased the Diaoyu Islands from their "Japanese owners."

Third, China is the biggest or major trade partner for all the countries in Asia, including Japan, South Korea and India. The Association of Southeast Asian Nations (ASEAN) recently replaced the EU as China's biggest trade partner. It could therefore be argued that China is responsible for the Asian countries' economic well-being, begging the question: Why would any of them want to "cut the nose to spite the face" by joining the U.S. against China?

A cold war against China just to improve his re-election chances or put China "in its place" would be the dumbest decision Trump would ever make.