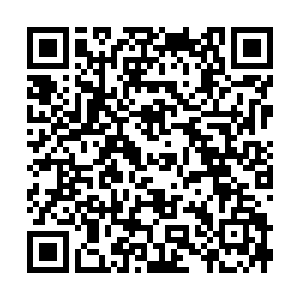 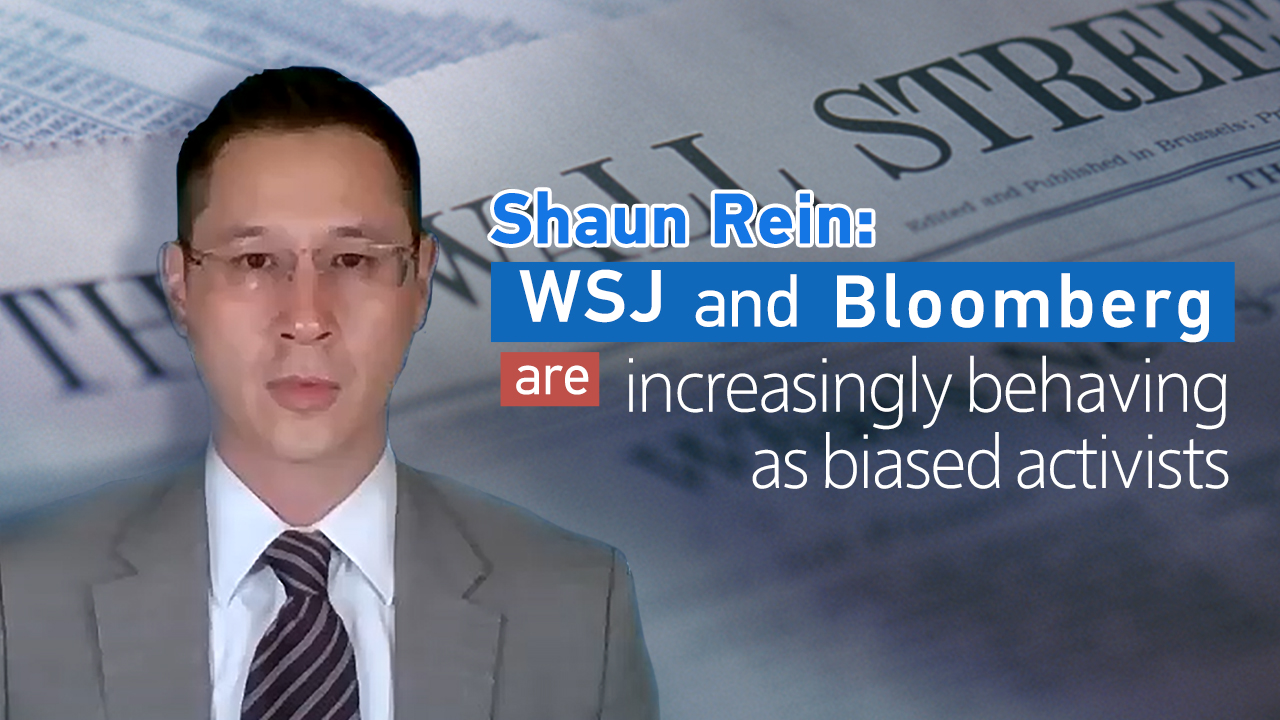 Editor's note: The Trump administration classified the protests over George Floyd's death as "riots" while justifying the violence in Hong Kong as "freedom and democracy." Are there double standards when it comes to reporting on China? Shaun Rein, founder of the China Market Research Group, shares his views, claiming he hasn't been quoted by the Wall Street Journal because of his favorable view of the Chinese government.

Over the last 10 years, many journalists from the Wall Street Journal have told me that they've tried to quote me. But at the very last minute, editors have stepped in and cut me out of the article, not because I don't have credibility in the subject matter being discussed, but because of my political leanings, because I generally support the Chinese government.

This hasn't been one reporter or even two. This has been around 10 reporters over the past decades that have told me this.

I think one of the problems that's happening right now is publications like the Wall Street Journal, like Bloomberg, are becoming activists. They're becoming very biased, whether it be on how China's developing, on the riots in Hong Kong, on U.S.- China relations.

And they're not being fair. I'm a big believer that they should have critics of China quoted, but then they should also have supporters of China quoted. It's really important that media has different views, and that's just not happening right now because of the politicized situation in the world.

I'm 42 years old. I've lived in China most of my life since 1997. I love the United States, and I love China. And I want to have both countries cooperate, work well together. But anybody who's trying to be that bridge, anybody who is trying to be at that mid-level, is being attacked and criticized by Bloomberg and the Wall Street Journal. It's a very dangerous situation that we're in.

There's a lot of hypocrisy that's going on not only in media outlets but also in the United States government right now. You see people like the Secretary of State, Mike Pompeo, or Senator Tom Cotton from Arkansas who has been very supportive of the Hong Kong rioters saying it's their right to loot, to destroy things, to be violent in the name of freedom.

Right now, unfortunately, whatever China does, the Western world, especially the United States, is going to blame China and scapegoat it. And it's only going to get worse in the coming months because of the November 2020 presidential elections in the United States.

They are going to have the Trump administration, as well as the Biden group, who're going to continue to try to blame China for everything in order to look strong and in order to distract voters' attention away from what is clearly a failed measure on containing COVID-19 in the United States.

And what concerns me is you have a lot of Sino-phobic young senators in their 40s in the United States, people like Senator Tom Cotton from Arkansas, Josh Hawley from Missouri, Ben Sasse from Nebraska. Because of the American political system, senators are very often in government for 20, 30, 40 years. So one of my concerns is we've got another 20 to 30 years – minimum – where it's going be popular for American politicians to scapegoat China.