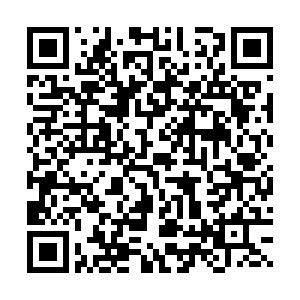 In a verbal message sent to Bounnhang Vorachith, general secretary of the Lao People's Revolutionary Party (LPRP) Central Committee and president of Laos, Xi said he believes that with the joint efforts of China and Laos, as well as the international community, a final victory will surely be achieved in the battle against the pandemic. 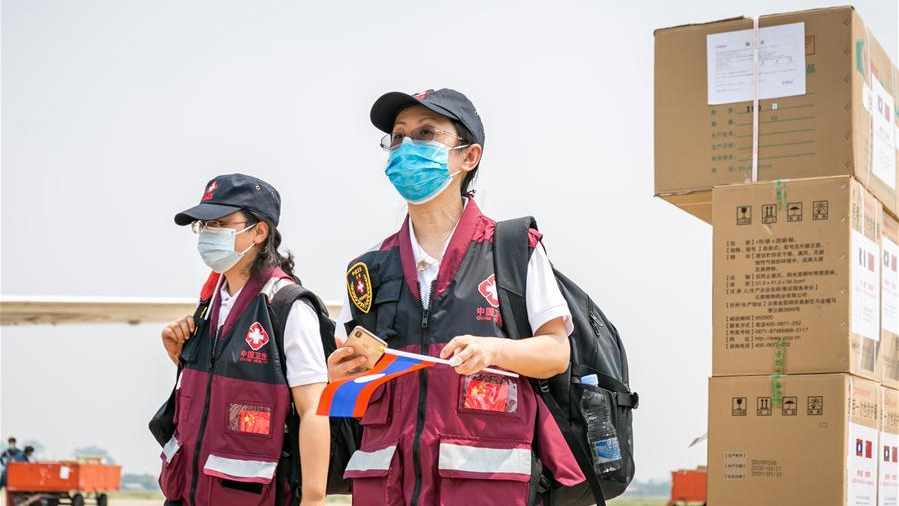 Xi said he attaches great importance to the development of the relations between the two parties and countries, and stands ready to work with Bounnhang to push for sound implementation of the important consensuses the two sides have reached, and steadily carry forward the building of the China-Laos community with a shared future, so as to create more benefits for the two countries and their people.

The Lao president had previously sent a letter of thanks to Xi, expressing gratitude to China for helping the country fight the COVID-19 pandemic.

Bounnhang said that China has contributed significantly to safeguarding the safety and health of the Lao people in a timely manner with medical resources and teams of experts.

China's assistance, he added, fully reflects the time-honored close friendship and the brotherly and comradely relationship of cooperation and mutual assistance between the two parties, countries and peoples, and vividly demonstrates the spirit of the Laos-China community with a shared future.

On behalf of the LPRP Central Committee, the Lao government and the Lao people of all ethnic groups, as well as in his own name, Bounnhang extended sincere gratitude and high respect to Xi and, through Xi, to the CPC Central Committee, the Chinese government and the brotherly Chinese people, who have for long attached great importance to, cared about and supported the revolutionary and construction causes undertaken by the party, government and people of all ethnic groups in the Laos.

He wished the brotherly Chinese people continuous and greater successes in advancing the cause of building socialism with Chinese characteristics and realizing China's two centenary goals under the strong leadership of the CPC Central Committee with Xi at its core.

He also expressed his hope that the traditional Laos-China friendship, the long-standing and stable Laos-China comprehensive strategic partnership of cooperation and the building of the Laos-China community with a shared future will continue to flourish and bring more tangible benefits to both peoples.