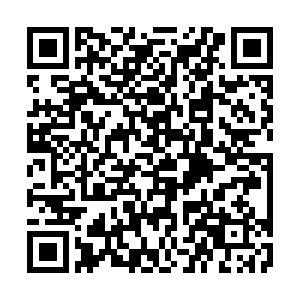 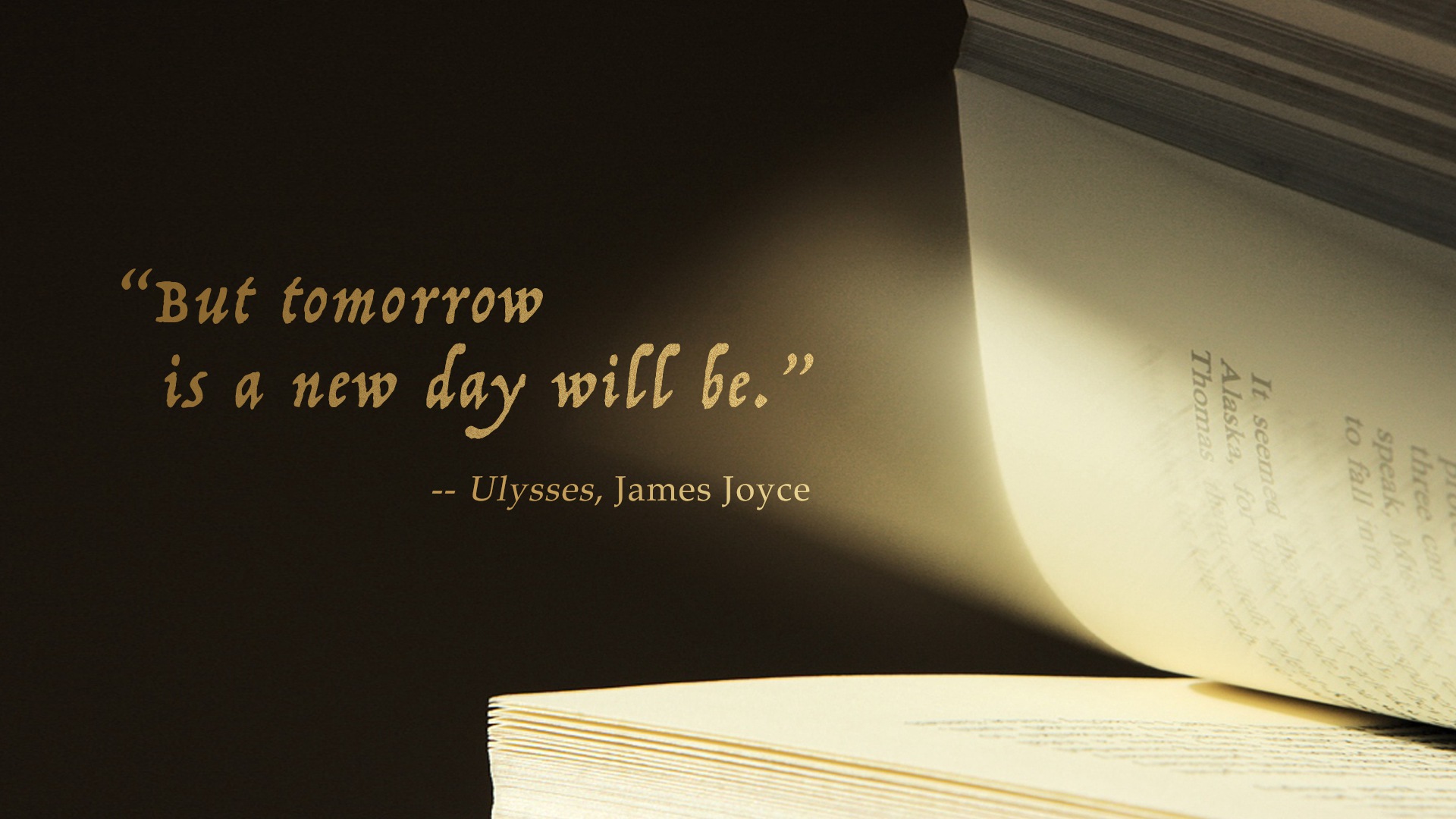 It is probably undisputed that James Joyce's Ulysses is among the top ten most difficult novels of the 20th century, or perhaps even in the whole of human history. But as one of the most influential novelist of the last century, Joyce and his abstruse novel that spans hundreds of pages does not lack fans.

The Bloomsday Festival, which is celebrated every year on June 16, marks the day Leopold Bloom, one of the protagonist in Ulysses, wanders the streets of Dublin. 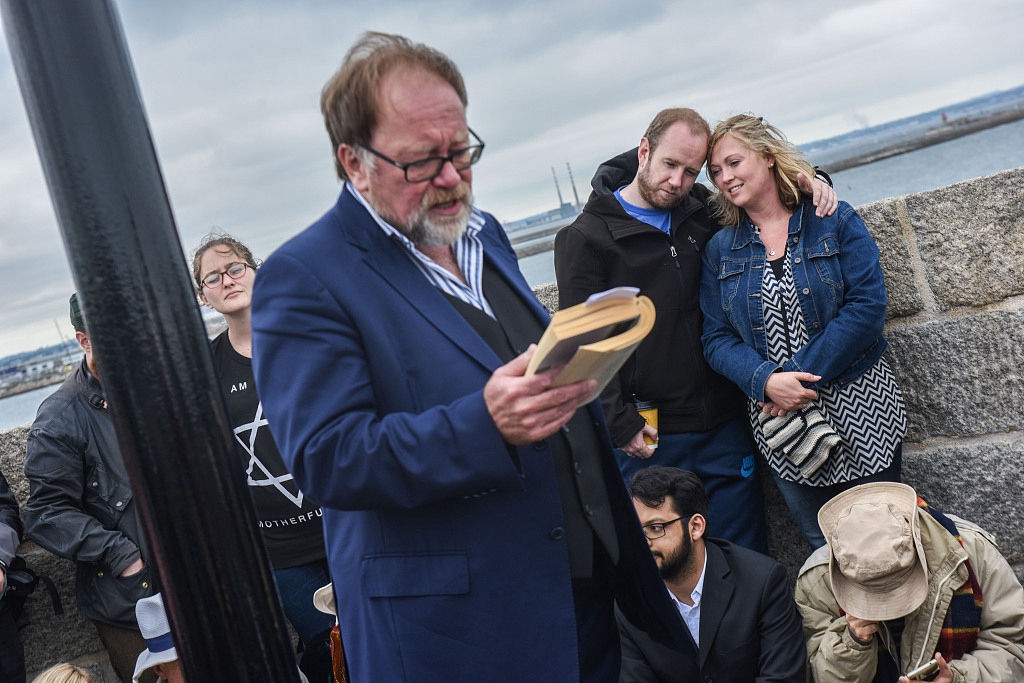 The day usually sees a range of celebrations, such as street parties, fans visiting sites depicted in the novel, and gatherings of people reading the novel around the world. However, due to the COVID-19 pandemic, all celebrations have been moved online.

On the festival website, a number of online events were initiated, including the sharing of food, films, songs and poems from the book, or following the characters' footprints on a virtual tour around the city. The website has also asked fans to share their pictures of "Bloomsday at home" celebrations with the tag #Bloomsday2020. 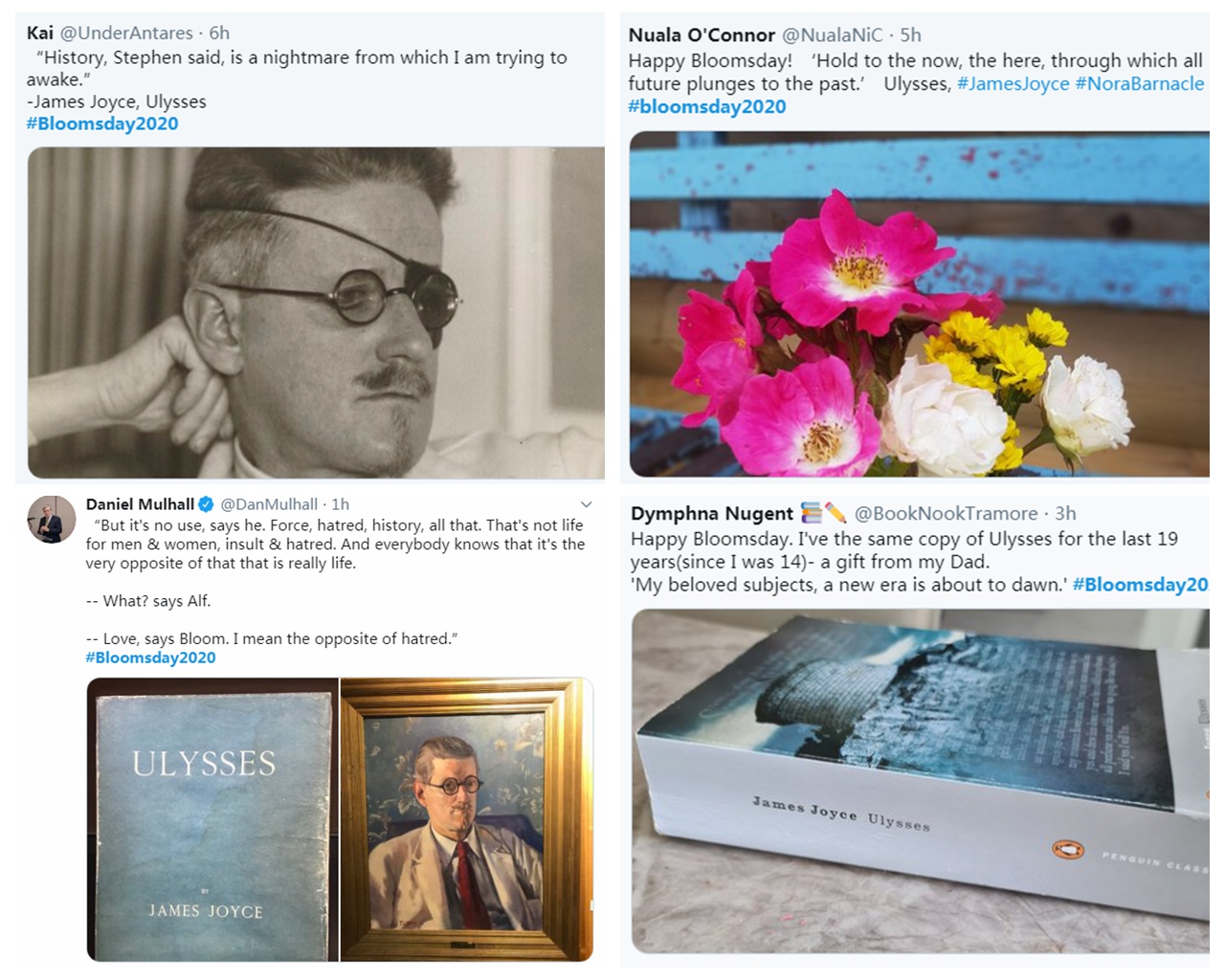 The Irish Department of Foreign Affairs and Trade jointly launched a short film of people from around the world reading in their own language the most inspiring quotes of Joyce's Ulysses  that reflect what they feel about lockdowns amid the pandemic.

The video inspired many readers to also exchange their choice quotes from the book describing the current situation.

Have you ever read James Joyce's Ulysses? If yes, what is your choice of the quotes for Bloomsday this year?