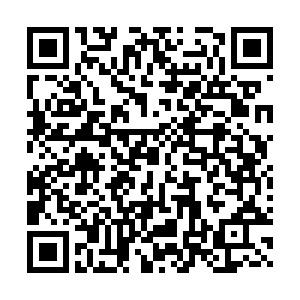 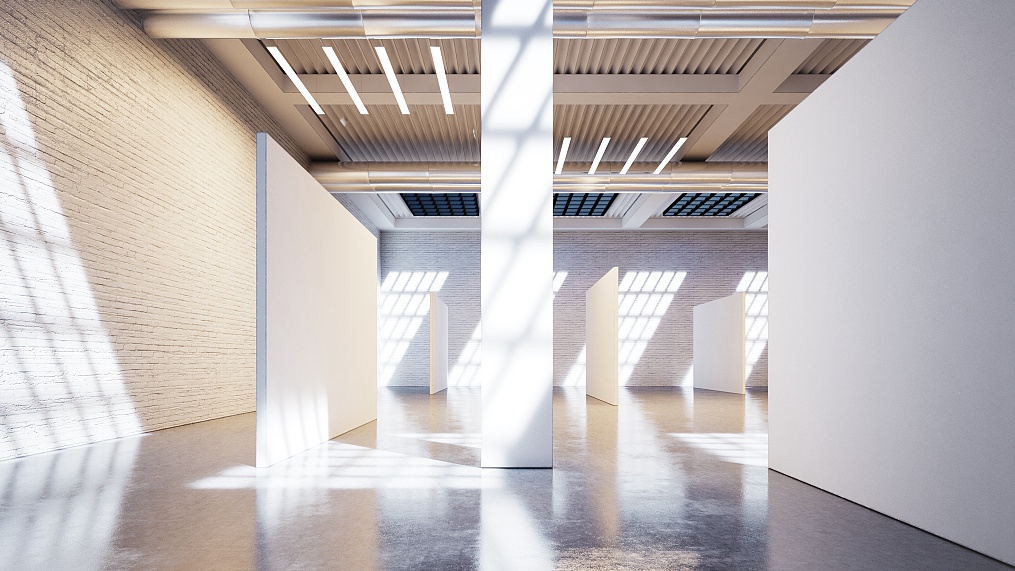 Due to surging COVID-19 cases, Beijing has once again suspended the opening of indoor venues such as those for sports and entertainment, and all closed recreational venues are to remain shut.

COVID-19 containment measures adopted or to be in place in the Chinese capital were briefed to press at a press conference on Monday. Temperature checks have been resumed in all communities, disinfection and sterilization of public sites are to be strengthened and indoor events are to be suspended for sports, entertainment and cultural activities, among others.

Museums in high-risk areas are closed

On June 13, the epidemic level in four places, including the Huaxiang region of Beijing's Fengtai District, was upgraded to high-risk. Many cultural institutions in Beijing were also closed again amid epidemic prevention and control work.

On the same day, Beijing's Happy Magic Water Cube Waterpark in Fengtai District, the National Center for the Performing Arts (NCPA), the Yonghe Temple, and the Beijing Tianqiao Art Center announced that they would suspend their openings and refund tickets already sold.

The NCPA had previously been closed on January 24, but opened on June 2, with a daily limit of 600 visitors. It said that the latest closure is a necessary effort in containing COVID-19 epidemic.

In addition, the Beijing Tianqiao Art Center has also suspended visits due to the epidemic.

All of Beijing's scenic spots have announced that visitors can refund their tickets online.

"No need for the public to panic"

Cheng Gong, a professor of the Department of Basic Medicine, Tsinghua University Medical School, said in an interview recently that closing public venues and caring to personal hygiene are to slow down the velocity of propagation and limit the spread of the virus.

Jiang Qingwu, an epidemiologist and former dean of the School of Public Health at Fudan University pointed out in an interview that, in response to the current situation, "It is necessary to take stricter prevention and control measures in a certain region, but not to overreact in a larger area. There is no need for the public to panic, as we have accumulated rich experience in epidemic prevention and control and treatment of patients."