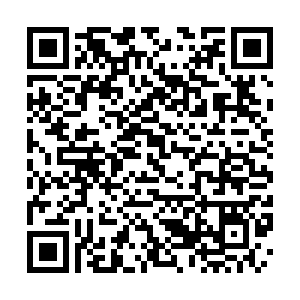 China has delayed the launch of the final satellite of its BeiDou-3 satellite navigation system, which was scheduled on Tuesday.

The delay was announced after a technical problem was found during a test ahead of the launch.

It's common for space agencies across the world to "scrape," or postpone rocket launches. The main reasons include technical problems, security loopholes and bad weather conditions.

The BeiDou satellite navigation system (BDS) is China's rival for the GPS. The system has been running for years and its service covers the whole world. Many smartphones utilize BeiDou satellites to navigate without users knowing. Russia, Japan, EU and many other areas also provide similar services. These satellites from different countries all work under an international cooperation called Global Navigation Satellite System (GNSS) to benefit users around the world.

BeiDou stands out among all systems with its unique messaging platform, which gives users ability to communicate with SMS-like messages during emergency. It has also been proven to be a lifesaver during ship rescues on the sea. 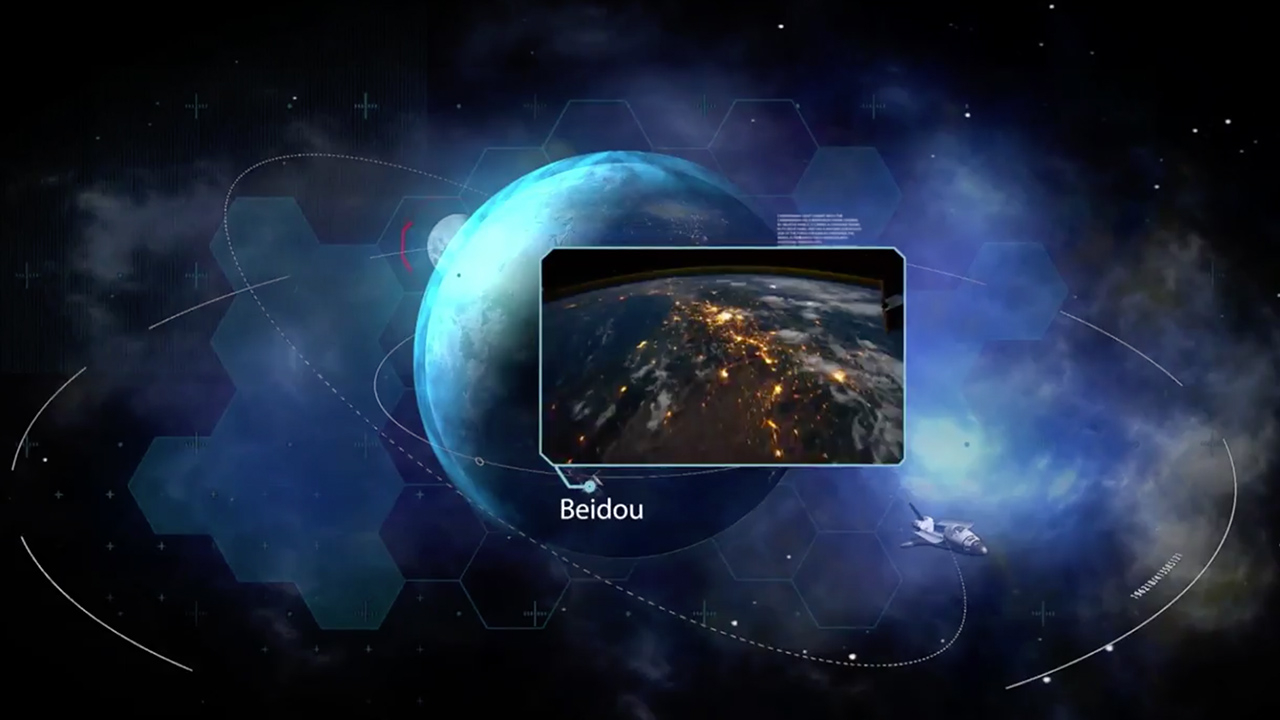 (Cover photo: A model of the BeiDou navigation system. /VCG)