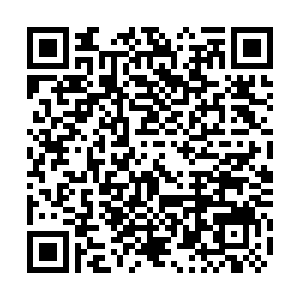 China's military voiced strong dissatisfaction and opposition Tuesday to India's provocative actions on Monday evening in the Galwan Valley region, which caused severe clashes and casualties. It urged India to go back to the right track in properly managing disputes.

"The Galwan Valley region has always been Chinese territory and the Indian border troops have seriously violated the agreements on border issues between the two countries,"said Zhang Shuili, spokesperson of the Western Theater Command of the Chinese People's Liberation Army (PLA), in a released statement.

The provocative actions have harmed the relations of the two militaries and the feelings of the people from both countries, he said.

Citing the meeting between Chinese and Indian military officials on June 6, Zhang urged India to strictly restrain its front-line forces in the border areas and meet the Chinese side halfway.