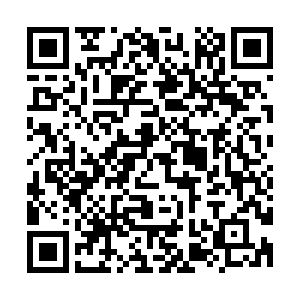 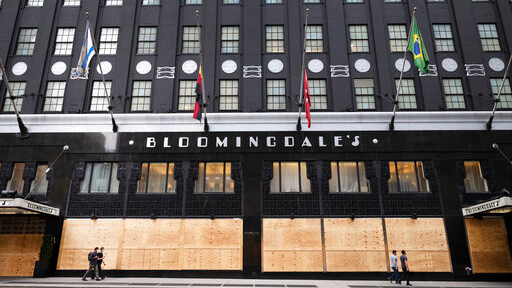 Editor's note: Ryan Patel is a senior fellow with the Drucker School of Management at Claremont Graduate University. The article reflects the author's opinions, and not necessarily the views of CGTN.

Last year, there were strong debates on what the global GDP would be and how it would improve in 2020.  Well, no one can argue today that the global economy has taken a step backward and the margins of improvement forecast last year to occur this year may never occur.

The novel coronavirus (COVID-19) pandemic has been one of the major factors for this step backward. This pandemic, which has affected over 7.6 million people worldwide, has single-handedly disrupted both the professional and personal lives of millions of people. Many countries and their leaders have never faced this type of emergency before.

As we are starting to receive more data on how the 2020 second quarter played out, here is what we know so far about the global economy.

The National Bureau of Economic Research stated the U.S. entered a recession in February. This brings to an end to the longest expansion in U.S. history; however, this end of an 11-year run doesn't come by a subprime mortgage crisis like in 2009. It is driven by a public health crisis.

One of 2020's trends has been the 180-degree revision of economic estimates for 2020. Most notably, this includes the World Bank, which now predicts the global GDP will decline by 5.2 percent in 2020, as opposed to a more optimistic increase from last year.

The latest International Monetary Fund (IMF) projections have the U.S. economy losing nearly 6 percent and the economy of China growing just 1 percent for 2020. IMF Managing Director Kristalina Georgieva stated on June 13 that globally, governments have deployed 10 trillion U.S. dollars in stimulus packages in hopes to mitigate the negative impacts of the pandemic. She also stated that there is a potential for "unintended consequences from the large-scale injection of liquidity" which includes a "divergence between what is happening in financial markets and what is happening in the real economy," suggesting only more actions will be needed to stabilize the global economy as the pandemic continues. 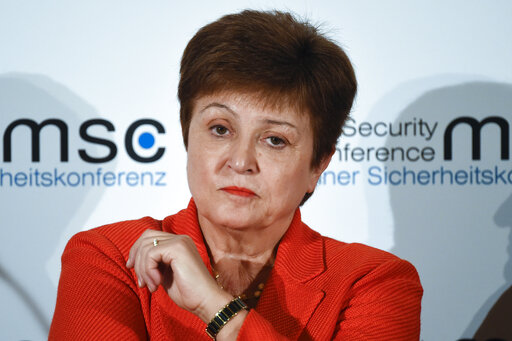 Kristalina Georgieva, managing director of the International Monetary Fund, attends a session on the first day of the Munich Security Conference in Munich, Germany, February 14, 2020. /AP

Kristalina Georgieva, managing director of the International Monetary Fund, attends a session on the first day of the Munich Security Conference in Munich, Germany, February 14, 2020. /AP

Of course, optimism does exist. Once the pandemic is under control, many business leaders hope that there will be a fast ramp-up for the U.S. economy and that it would be at full speed like it was prior to the pandemic.

These optimistic beliefs point to evidence from how China's economy has improved once the coronavirus spread was under control.  According to a Deutsche Bank economist, China's April-June quarter will be seeing gains of 5 to 6 percent, which is impressive given the global circumstances.

One of the bright spots in the U.S. this year has been e-commerce sales, up 92.7 percent in May. According to a recent report by Mastercard SpendingPulse, consumer spending appears "to be normalizing in a number of markets." More money was spent online in the U.S. in April and May than the last 12 Cyber Mondays combined (Cyber Monday is one of the biggest shopping days in the U.S.).  Specifically, the report lists that in April to May, more than 53 billion U.S. dollars of incremental spending occurred on e-commerce channels in the U.S. Two clear-cut winners of this spending were U.S. hardware sales (up 36.2 percent compared to 2019) and groceries (9.2 percent year-over-year).

All of these projections and spending that are improving the global economy are assuming that countries will not face a hard-hitting second wave of coronavirus which would most likely force another shutdown. The Organization for Economic Cooperation and Development (OECD) warned a possible scenario for this potential hard-hitting second wave, which would push the global GDP to fall 7.6 percent. The drop in GDP is by far the largest the OECD has predicted in 60 years since its inception.

Two things are clear, following health protocols and procedures while the economy is just reopening will be important to avoid any further spread and implications for a second wave; global cooperation and trade will be in the spotlight as countries strive to improve their respective economies and get the global GDP back on its feet.