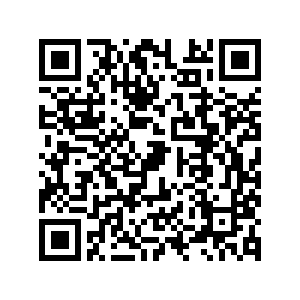 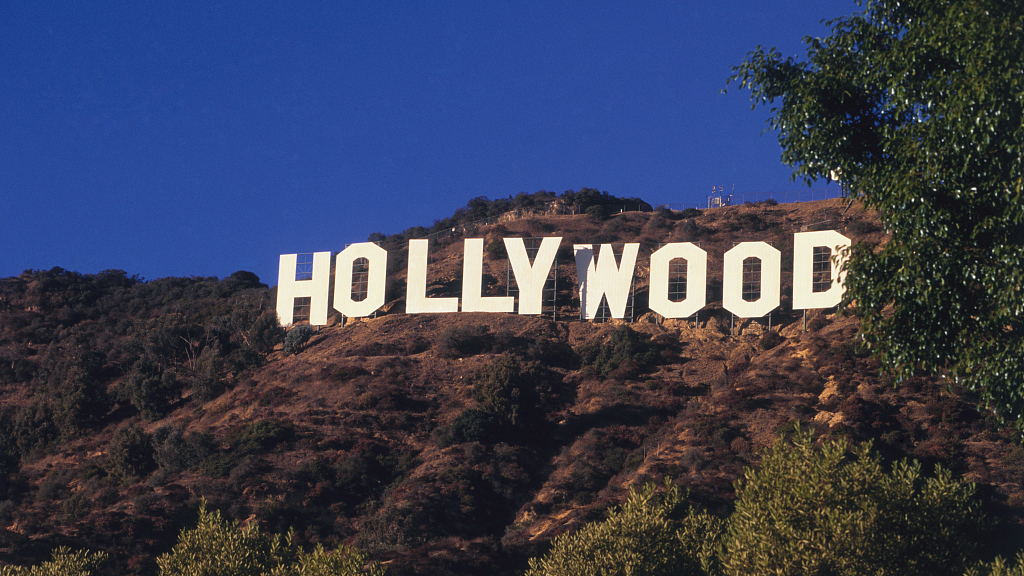 Universal Studios said on Monday it expects to resume production in early July on "Jurassic World: Dominion" as Hollywood begins to emerge from a three-month coronavirus shutdown.

Universal said it plans to get shooting on the movie underway at Pinewood Studios in England on July 6 under stringent protocols for the cast and crew to contain the spread of the coronavirus.

It will be one of the first major movies to restart work after filming on James Cameron's "Avatar" sequel for 20th Century Studios resumed in New Zealand on Monday. Producer Jon Landau and the cast and crew ended two weeks in quarantine after their return to the country, which has said it is now free of the virus. 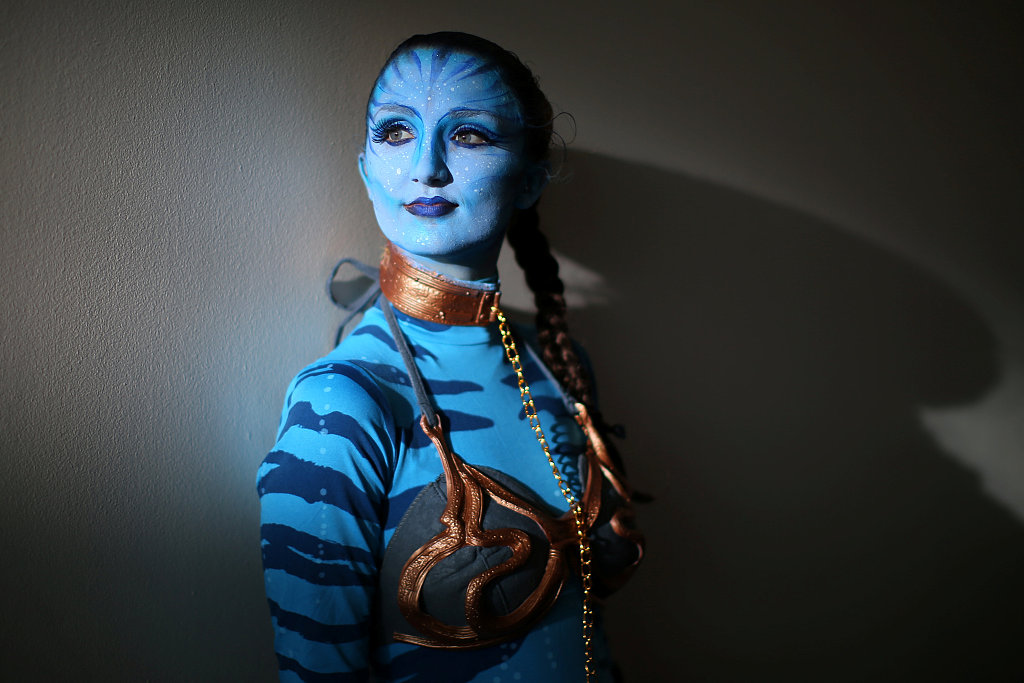 Work on "Jurassic World: Dominion," starring Chris Pratt and Bryce Dallas Howard, came to an abrupt halt in mid-March because of the coronavirus pandemic, which shut down movie and television sets around the world.

The protocols include a two-week quarantine for actors and crew flying into the UK and frequent coronavirus tests and antibody tests for all cast and crew, as well as daily temperature tests. Some 150 hand sanitizer stations will be installed, and there will be a "green zone" with enhanced testing for actors, Universal said.

"Jurassic World: Dominion," a spin-off from the 1993 "Jurassic Park" blockbuster about the return of dinosaurs, is scheduled to be released in movie theaters in June 2021.

Hollywood publication Deadline, which first reported the news, said that Universal was spending around five million U.S. dollars on the safety measures.

Netflix has said it has resumed production in Iceland and South Korea on some of its movies and TV shows.

Movie studios got the green light last week to resume production in the Los Angeles area, where most Hollywood studios are based, but are expected to need several more weeks for a mass return to work.