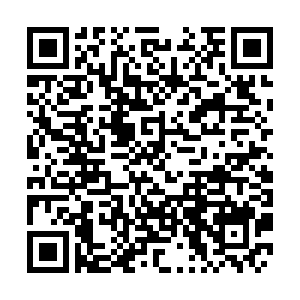 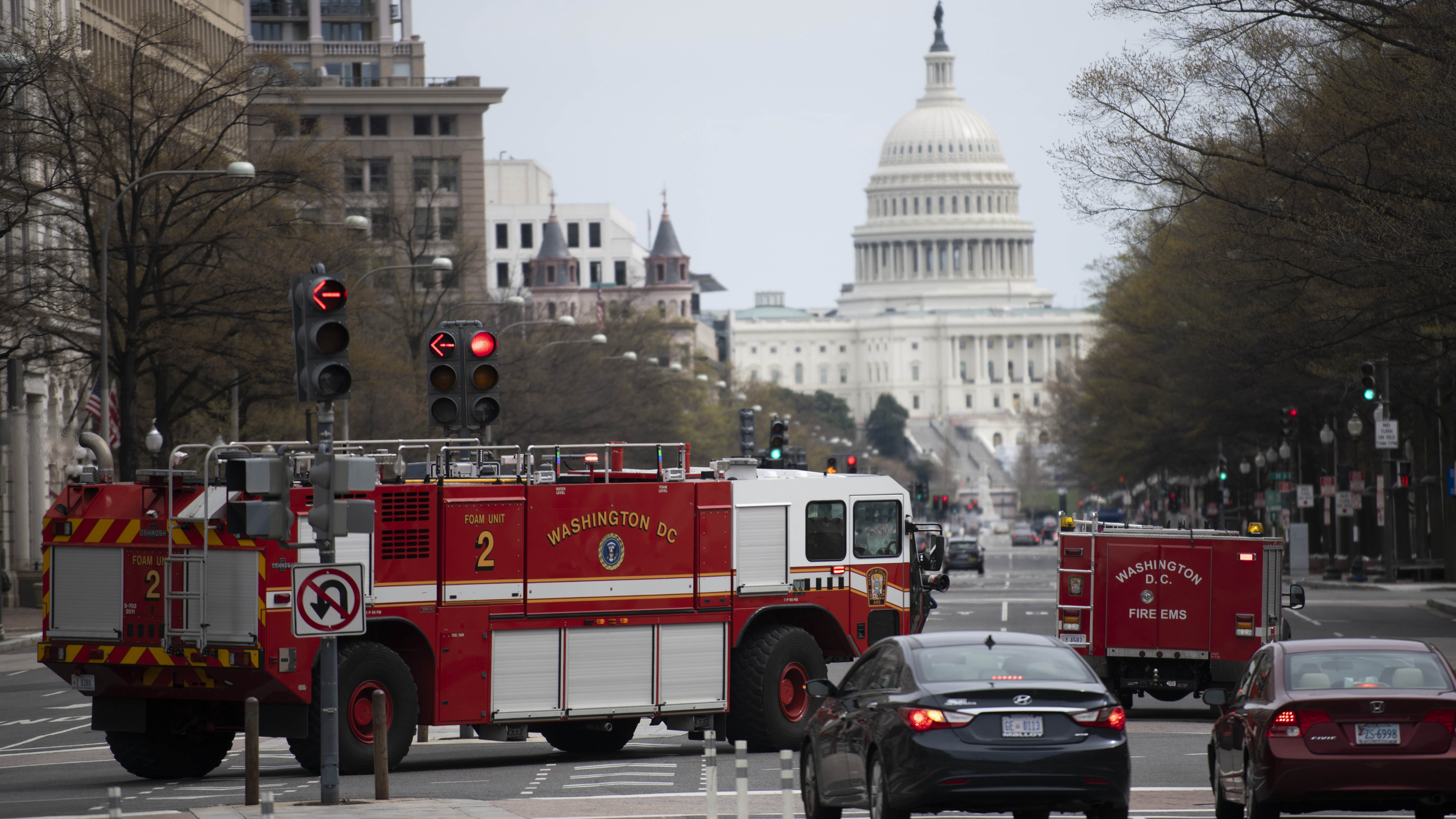 Fire engines with the U.S. Capitol building in the background in Washington D.C., the United States., March 27, 2020. /Xinhua

Fire engines with the U.S. Capitol building in the background in Washington D.C., the United States., March 27, 2020. /Xinhua

A poll of over 120,000 people across 53 countries and territories by the German polling data firm Dalia Research has found that a solid majority of 60 percent believe that China has responded well to the COVID-19 pandemic, in contrast to only a third opting for the United States. Out of all the places surveyed, only in China's Taiwan region, South Korea and America itself did people say the U.S. had outperformed China on its handling of the virus.

Although China is currently battling to prevent a rebound of the COVID-19 disease within its capital city, the polling speaks for itself as the United States has accumulated over 2.1 million cases and 114,000 deaths, with growth surging in southern states as leaders have pushed to end lockdown measures.

The stacking of global opinion against America's handling of COVID-19 comes amid a relentless blame game pushed by U.S. President Donald Trump and Secretary of State Mike Pompeo to blame Beijing as responsible for the situation in the United States, arguing that a "coverup" by China was responsible for the country's failure to prepare and take appropriate measures.

Although mainstream media coverage has been largely one-sided on this matter, nevertheless the results of the survey show that as a whole, the world at large simply doesn't buy this and talk of a "China backlash" over the virus has also been vastly exaggerated. This goes to show that vilifying another country cannot account for your own fall in credibility.

Why is global opinion more likely to say China has performed well concerning the virus, than the United States? For all the relentless rhetoric in the Western media, which has accused Beijing of being disingenuous, many people recognize that the country's response has been militant, strict and serious. China effectively created the "lockdown" model of combatting the virus, which took the risk of closing non-essential businesses, requiring people to stay at home, pursuing large scale quarantines and restricting transport.

This has been combined with massive testing regimes that have often spanned the scope of 11 million people, such as in Wuhan. Despite the fact that the Western media repeatedly vilified Beijing, many countries ended up copying this route anyway to varying degrees. 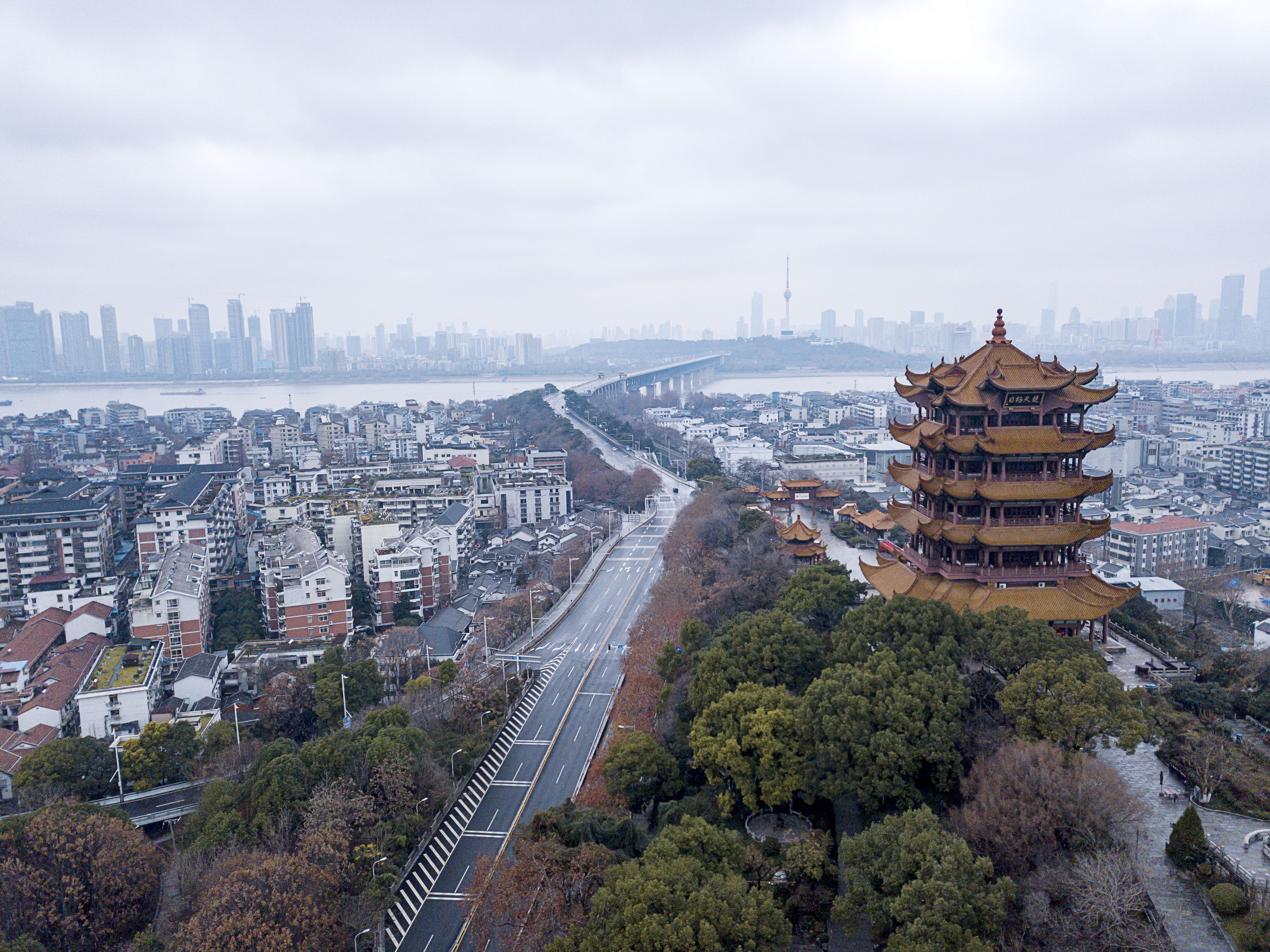 The Yellow Crane Pavilion and the Yangtze River Bridge during a lockdown to contain the epidemic in Wuhan, central China's Hubei Province, January 26, 2020. /Xinhua

The Yellow Crane Pavilion and the Yangtze River Bridge during a lockdown to contain the epidemic in Wuhan, central China's Hubei Province, January 26, 2020. /Xinhua

On the other hand, most people have recognized that America's response has been disorganized, and had conflicting priorities and even dismissive. Trump has tried to shield from his failures by blaming Beijing, whilst this has got roughly half of America's population on board, the rest of the world was not able to look away from the President's actions in practice which involved ignoring early warnings, downplaying the virus as a hoax, failure to create a testing regime early on, deliberately prioritizing the economy above lockdown, his political conflict and marginalization of Dr. Anthony Fauci and state governors, his attacks on and withdrawal from the World Health Organization in the peak of a pandemic, spreading conspiracy theories and many more issues.

These factors along with Trump's personal lack of personal leadership and direction, all conflate with existing broadly negative conceptions of the Trump administration around the rest of the world, which has seen opinions of the U.S. crash to record low scores in places such as Germany. In a nutshell, how could the world ever have feasibly believed the U.S. has come out of this well? This is but a broader symptom amongst declining connotations of American leadership and reliability.

Therefore, even though people have repeatedly accused China of "downplaying" numbers and a cover up, these claims can only stretch so far in accounting for one's own personal failures, especially as the pandemic has set in and a clear distinction emerges with some countries being hit much harder than others.

As a result, Trump's China blame game has had a much more limited impact than the media would have you believe, and has above all done more to harm than salvage the image of the United States.

Trump stood on the White House lawn several weeks ago and stated that China had contained the virus within its own country and stopped it (at that time) from spreading to Beijing, but unleashed it to the rest of the world. The logic of course behind such a claim is nonsense. It does not and cannot deflect from America's own mistakes and as people have come more aware of how their own governments have made obvious mistakes (such as in the United Kingdom where approval has plummeted), the China blame game as an all catch solution and venting of anger has lost steam, nobody is blameless.

Therefore, rather than focusing on hidden apocalyptic scenarios in the country, more people in the world are now likely to say Beijing handled it well whilst being clear eyed about America's mounting failures.