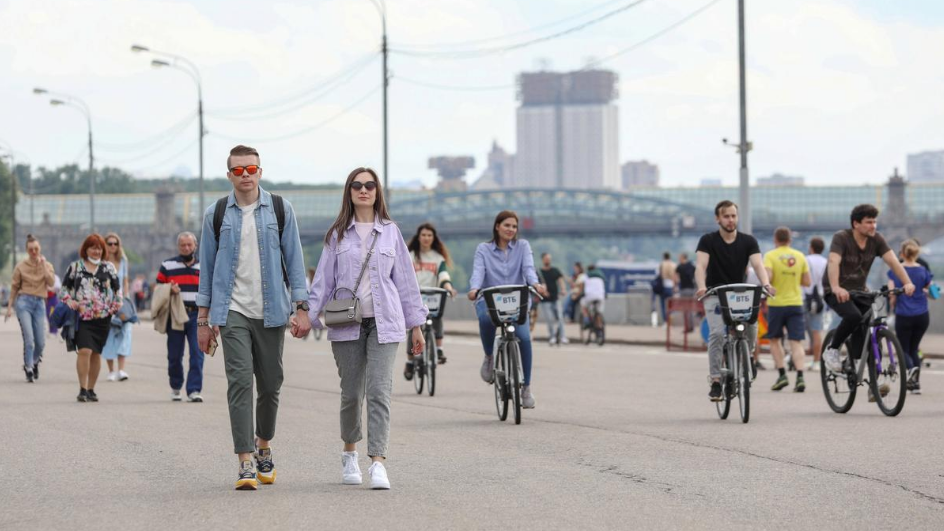 For the first time in more than two months, residents of Moscow are now able to return to museums and summer terrace as the Russian capital rolled back more coronavirus curbs despite continuing to record over 1,000 new daily infections.

Starting on Tuesday, museums, libraries and zoos in the city of nearly 13 million are reopening their doors, albeit with continued limits on the number of visitors at any one time. Dentists are getting back to business too.

Authorities are also allowing sporting events to resume, though spectators must take up no more than 10 percent of a venue's given capacity.

Residents were allowed to leave their homes, freely use public transport and travel across the city in their vehicles without any restrictions.

Kremlin critics have accused authorities of lifting restrictions too fast to pave the way for a nationwide vote on reforms that would allow President Vladimir Putin to run again for president twice after 2024 when his current term ends.

Voting will take place over a period of seven days, culminating on July 1. The Kremlin has denied decisions to ease curbs were politically-motivated.

Putin has also defended the approach taken in response to the pandemic. He said on Sunday that Russia was coming out of the medical crisis with minimal losses, having handled it better than the United States where he said party political interests got in the way.

He said authorities at federal and regional level had worked as one team without disagreements unlike those in the United States.

"It seems to me that the problem (in the United States) is that group, in this case party interests, are put above those of society's as a whole, above the interests of the people," he said. 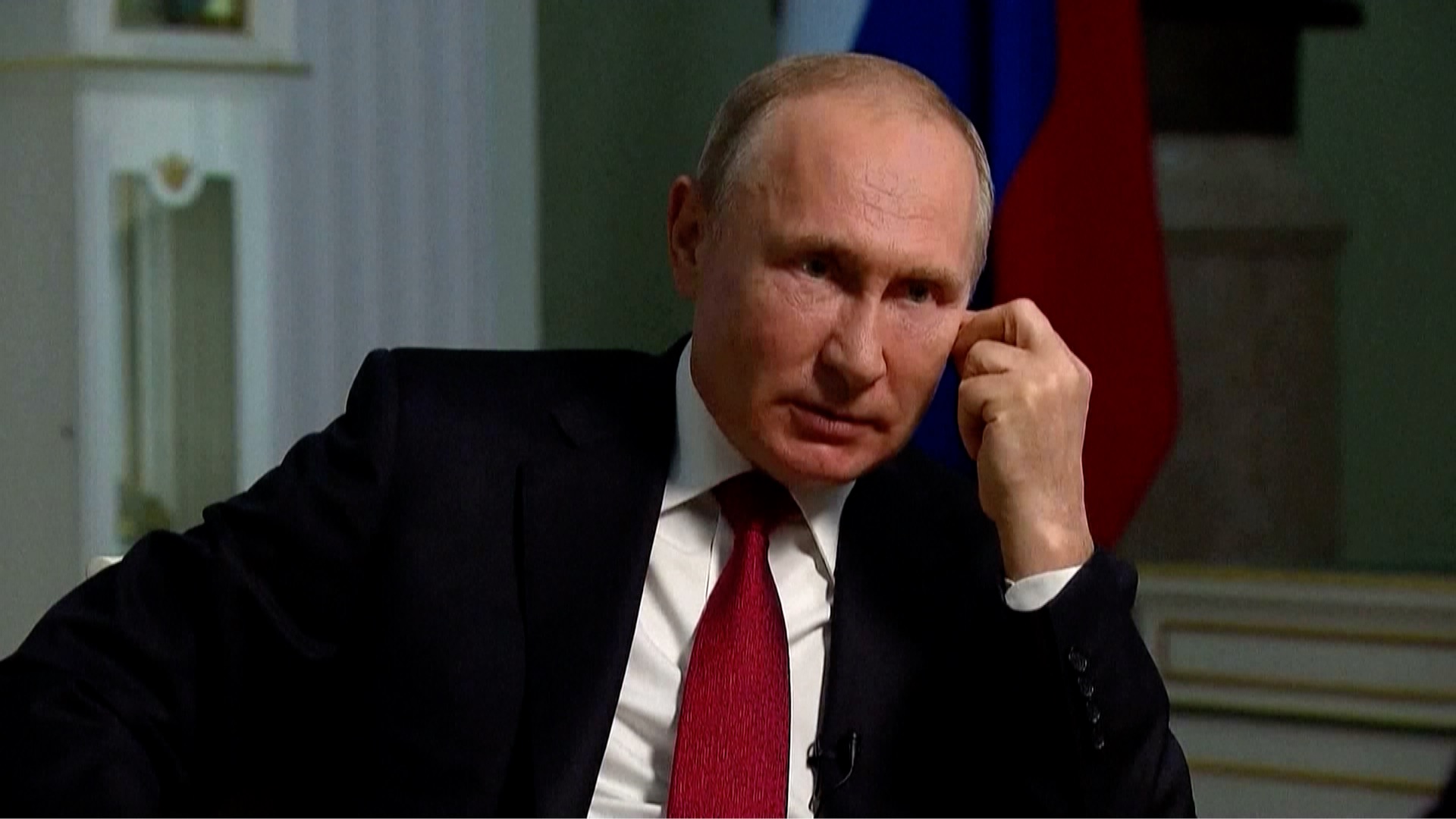 The mayor of Moscow, Sergei Sobyanin, said on Monday it was time to further ease restrictions because the pandemic was on the wane and pressure on the city's health system was easing.

Moscow has been the area worst-affected by the pandemic in Russia, which has the third highest number of cases in the world with more than half a million infections, something authorities attribute to a huge testing programme which has seen over 15 million tests carried out so far.

Updated nationwide figures released on Tuesday said the overall tally of coronavirus cases across Russia had reached 545,458 and the total number of deaths 7,284, a much lower figure than many other countries.

The accuracy of Russia's mortality figures has been the focus of intense debate.

(Cover image: People walk and ride bicycles along an embankment of the Moskva River on a warm summer day, after local authorities partially lifted quarantine restrictions imposed to prevent the spread of COVID-19, in Moscow, Russia June 6, 2020. /Reuters)