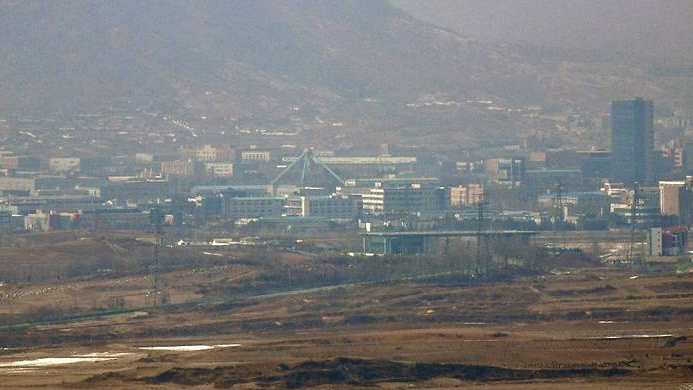 The inter-Korean liaison office in the Democratic People's Republic of Korea's (DPRK) border city of Kaesong was blown up at 14:49 local time on Tuesday. An explosion was heard and smoke was seen rising from a joint industrial complex in the city.

The liaison office was opened in September 2018 to facilitate inter-Korean exchange and cooperation amid the reconciliatory mood created by summit talks between the leaders on both sides. 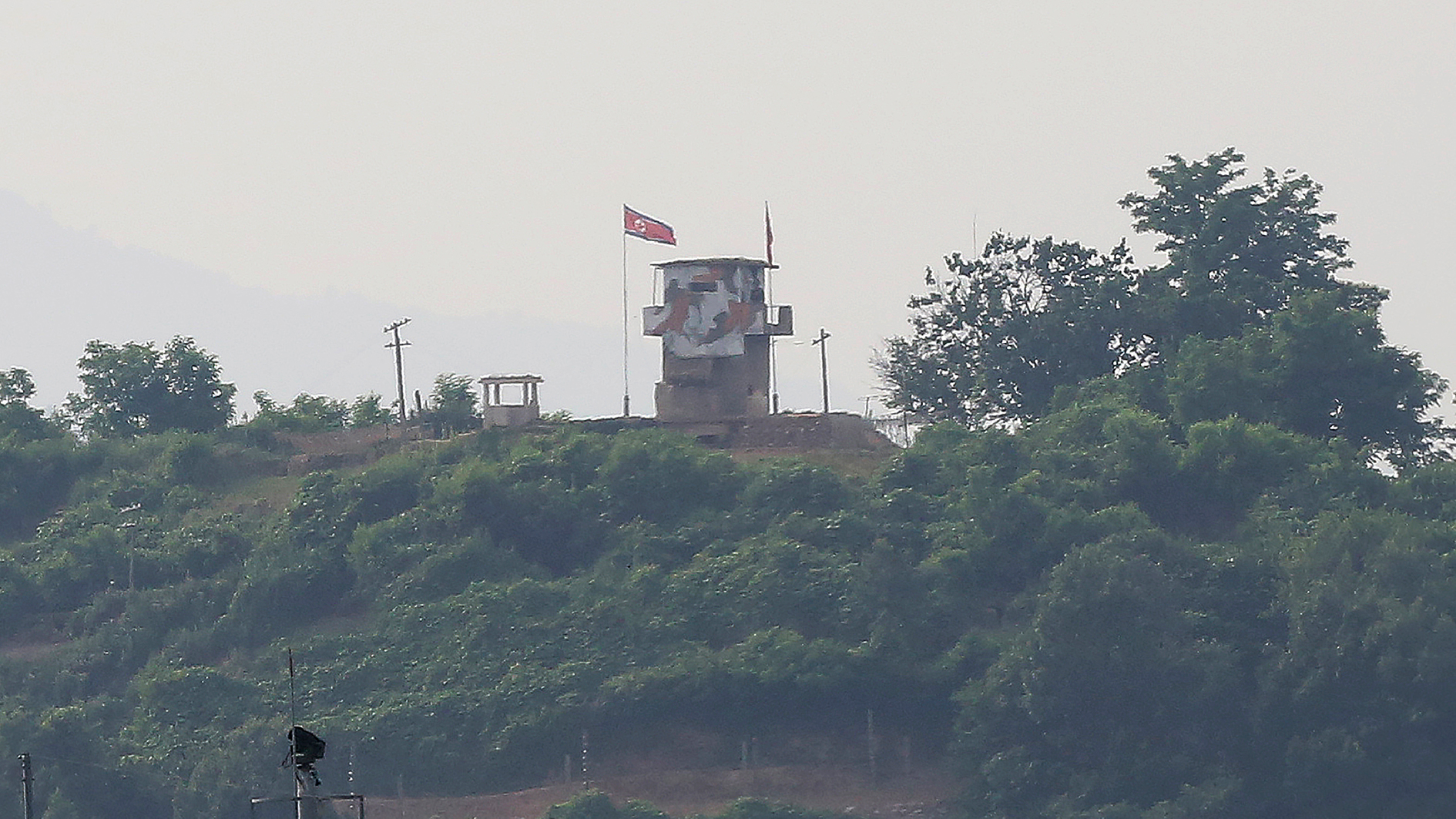 "The relevant field of the DPRK put into practice the measure of completely destroying the North-South joint liaison office in the Kaesong Industrial Zone in the wake of cutting off all the communication liaison lines between the north and the south," the Korean Central News Agency (KCNA) said.

The destruction was in line with "the mindset of the enraged people to surely force human scum and those, who have sheltered the scum, to pay dearly for their crimes," KCNA said, referring to DPRK defectors in the South sending anti-Pyongyang propaganda leaflets. 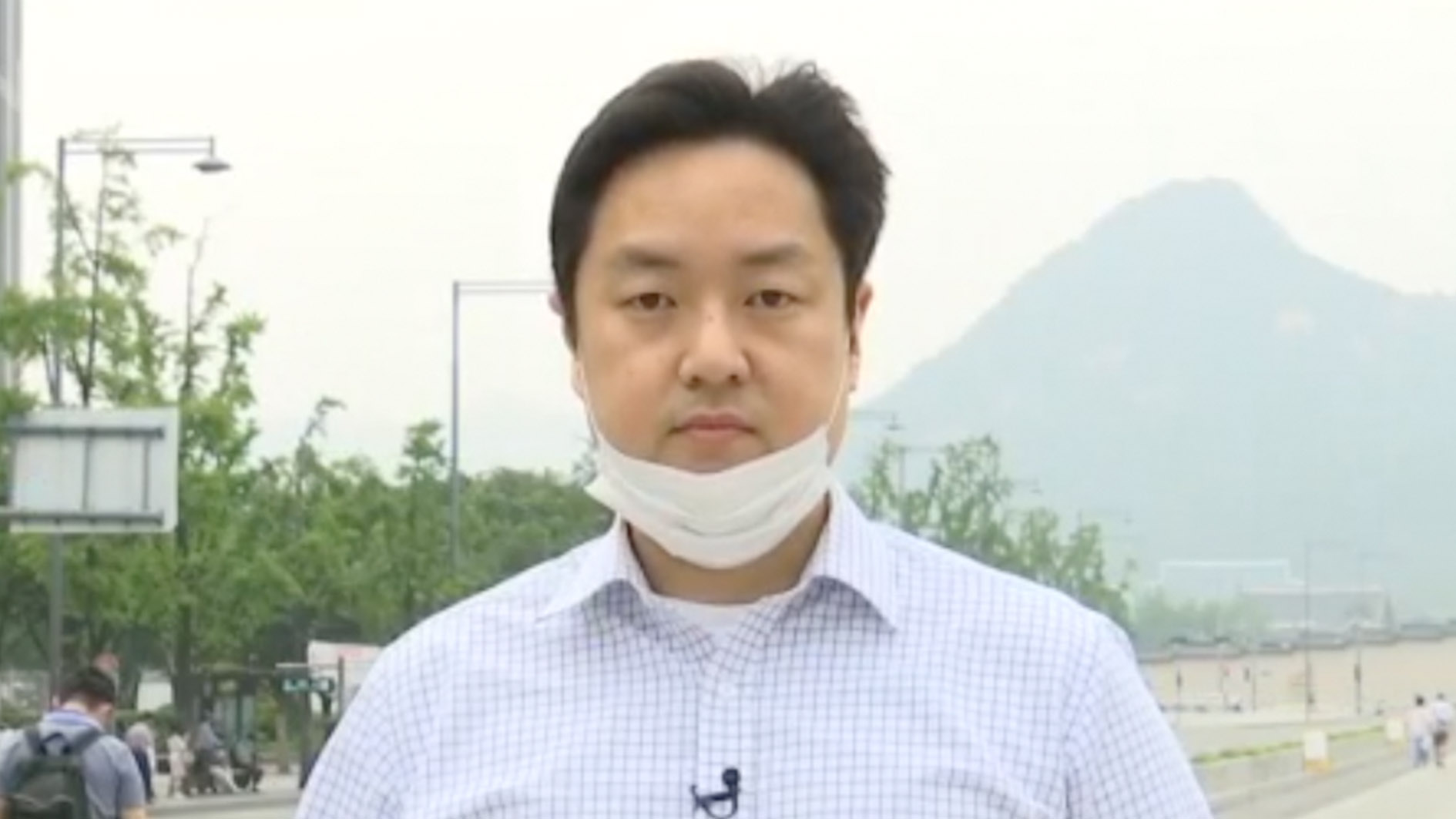 In response, the office of President Moon Jae-in convened an emergency meeting of the National Security Council to discuss the destruction. However, Moon did not attend the session.

"The destruction ... is an act that breaches the hope of all people wishing for the development of inter-Korean relations and a lasting peace on the Korean Peninsula," the Blue House said in a statement after the emergency meeting.

"The government makes clear that all responsibility caused by this rests totally with the North Korean side," he said. "We sternly warn that if North Korea takes steps further aggravating the situation, we will respond strongly to it."

The destruction of the office "broke the expectations of all  people who hope for the development of inter-Korean relations and lasting peace on the peninsula," deputy national security adviser Kim You-geun told a briefing.

"We're making clear that the North is entirely responsible for all the consequences this might cause," he said.

The destruction came after Kim Yo Jong, sister of DPRK leader Kim Jong Un, said in a statement released on Saturday: "Before long, a tragic scene of the useless north-south joint liaison office completely collapsed would be seen." 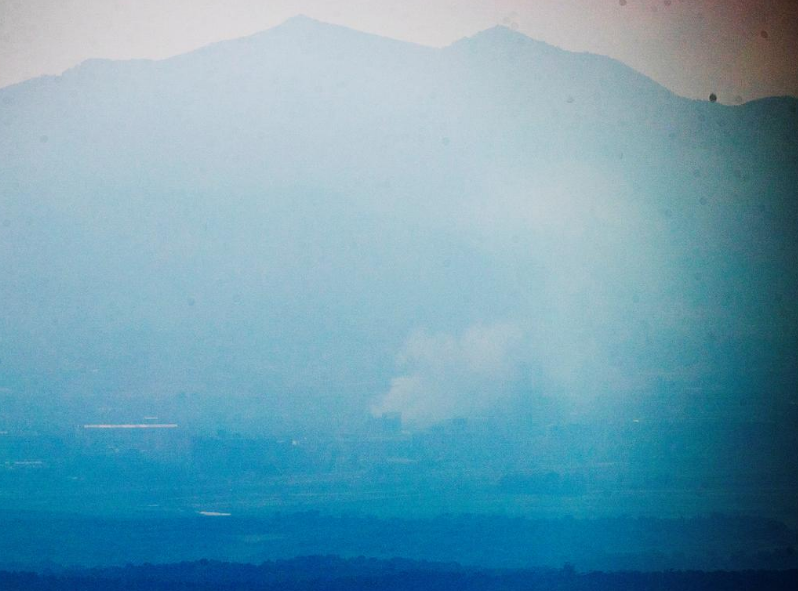 Chinese Foreign Ministry spokesperson Zhao Lijian said on Tuesday the DPRK and the ROK are the same nationality. As a close neighbor, China has always hoped that the Korean Peninsula can maintain its peace and stability, he added.

The Kremlin said on Tuesday it was concerned about the situation on the Korean Peninsula and called for restraint from all sides after the DPRK destroyed an inter-Korean liaison office.

Speaking to reporters on a conference call, Kremlin spokesman Dmitry Peskov said Russia was closely following developments on the Korean Peninsula, but so far had no plans for high-level diplomatic contacts to ease the tensions.

Japanese Prime Minister Shinzo Abe said he hopes tensions between the two sides do not rise and Japan will work closely with the ROK and U.S. over the DPRK, reported Kyodo News Agency.

On Monday, Moon urged the DPRK not to "close the window of dialogue." Earlier on Tuesday, the DPRK's army said it was "fully ready" to take action against the ROK, including re-entering areas that had been demilitarized under an inter-Korean agreement.