Travelogue: Relax like an emperor in this imperial hot spring resort
Tianran He, Liu Zhenshuo 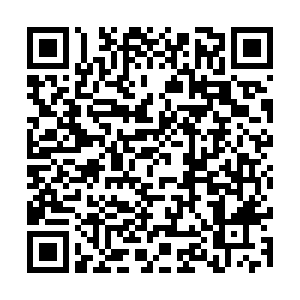 One of the must-visit places on the itinerary of every visitor to China is Xi'an, capital of northwest China's Shaanxi Province. Formerly known as Chang'an, it has been the capital of more than 10 imperial dynasties. It is also referred to as the starting point of the Silk Road. Presently, Xi'an is perhaps best known as the home of the terracotta army.

However, not far from the earthen warriors is another fascinating relic: an imperial hot spring resort that, for roughly 3,000 years, served as the private retreat of the emperors. 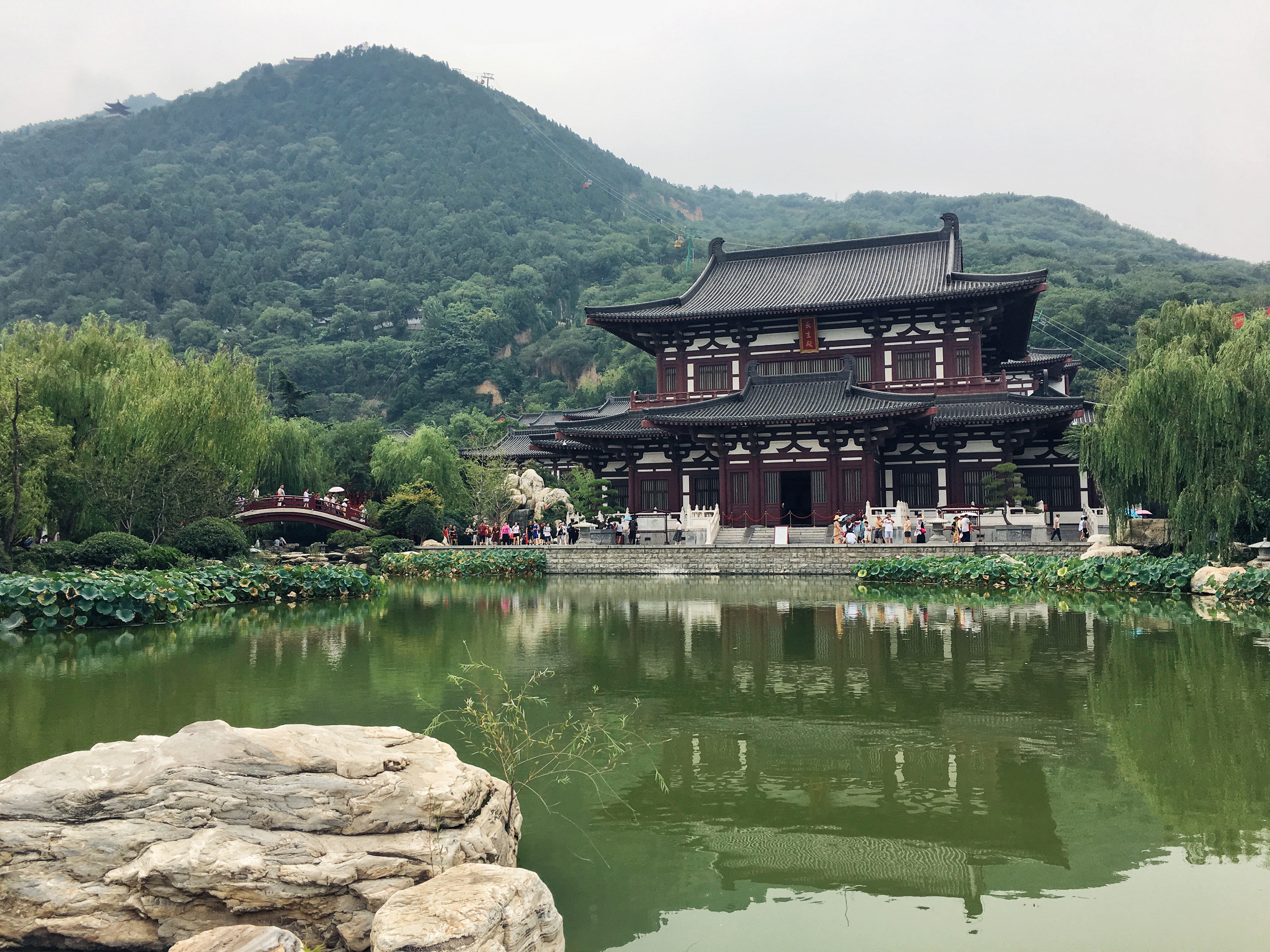 Huaqing Palace was greatly expanded during the Tang Dynasty. /CGTN

Huaqing Palace was greatly expanded during the Tang Dynasty. /CGTN

Huaqing Palace has seen its fair share of emperors, but it's best known for one in particular: Emperor Xuanzong. He was the longest-serving ruler of the Tang Dynasty, one of ancient China's most prosperous eras. Though in the beginning he was a diligent ruler, he later became infatuated with his imperial consort, Yang Yuhuan.

Instead of attending to matters of the state, he spent 11 winters here with her, soaking in the geothermal pools of Huaqing Palace. His actions ultimately led to the decline of the Tang Dynasty. 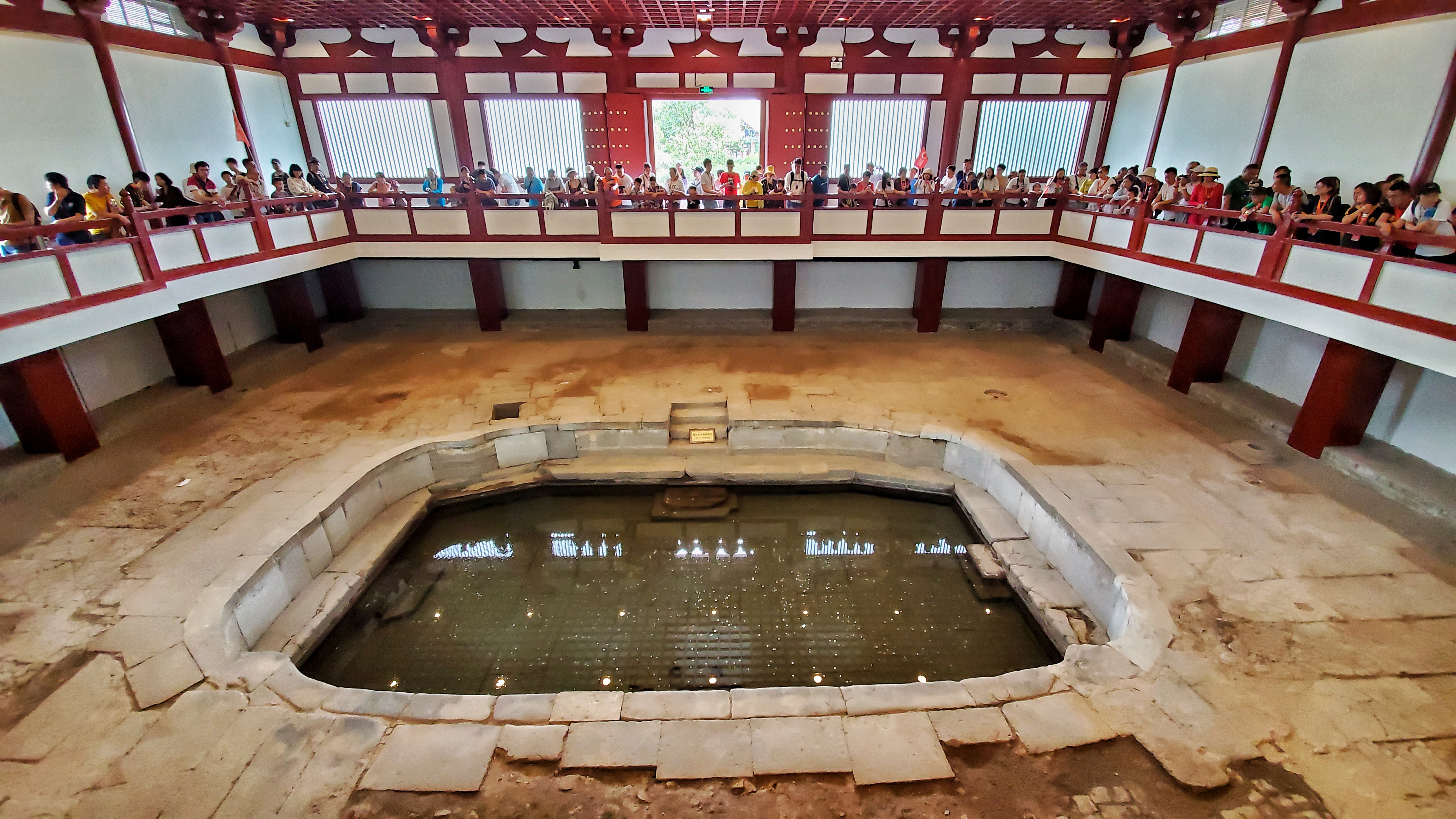 These days, Huaqing Palace is largely visited by day-trippers on their way back from seeing the terracotta army. Most will not have heard of the Huaqing Palace Resort & Spa, an upscale hotel set within the palace grounds.

The resort prides itself on giving its customers the royal treatment: The mineral-rich water in its pools is sourced from the same hot springs that were once exclusively enjoyed by emperors.

Everything here is designed to give you a taste of the grandeur of the Tang Dynasty, from the hotel's opulent lobby with its mahogany pillars and exquisite stone bridges to its restaurant menu inspired by tales from that period. 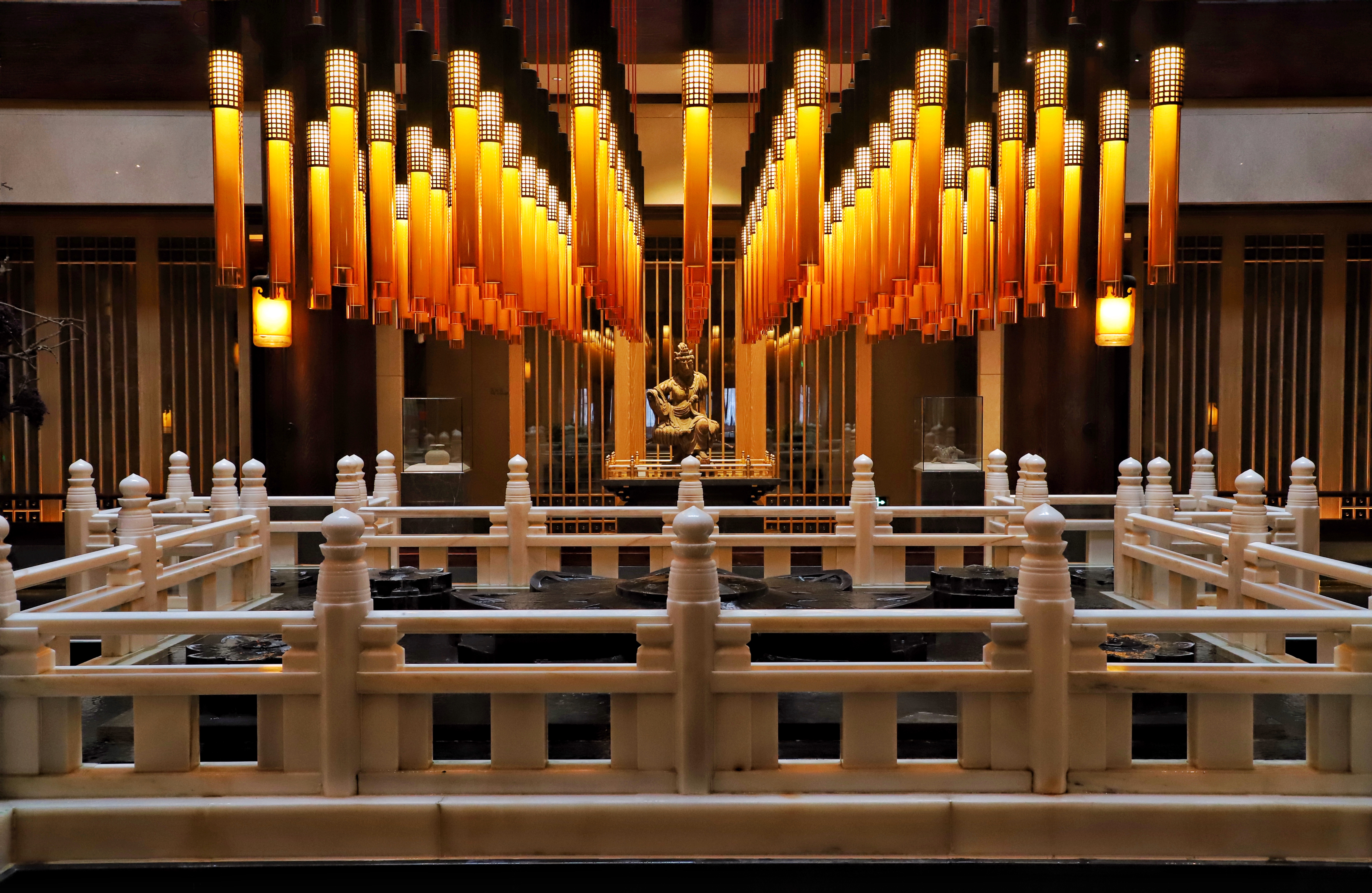 The Huaqing Palace Resort & Spa is built in the neo-Tang style. /CGTN

The Huaqing Palace Resort & Spa is built in the neo-Tang style. /CGTN

Those interested in health and fitness can sign up for a session of "Baduanjin." Meaning "Eight Pieces of Brocade," the exercise is composed of eight poses meant to invigorate the body and keep it healthy. It's extremely easy to learn and helps you work up a light sweat.

Afterwards, head over to the tea room for a Tang-style tea ceremony. Here, instead of steeping the leaves in a teapot, they're cooked together with ingredients like salt, mint and orange peel to produce a stronger, more aromatic infusion. 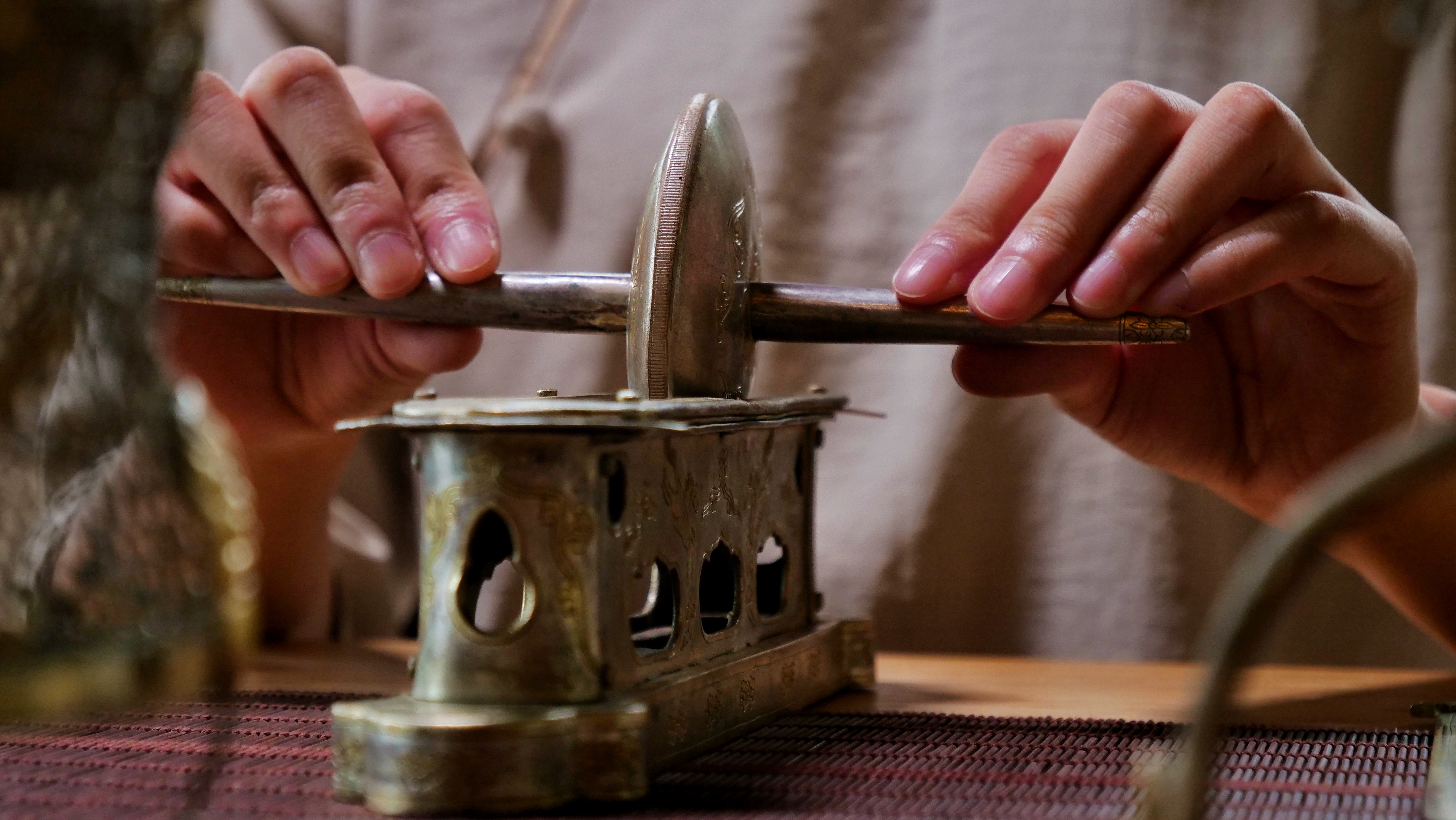 Finally, to round off the day, get yourself a ticket to a performance of "The Song of Everlasting Sorrow." It's a song and dance extravaganza that uses sophisticated lights and lasers, pyrotechnics and a huge cast of actors and actresses to retell Tang Emperor Xuanzong and Imperial Consort Yang Yuhuan's bittersweet love story for the contemporary audience. 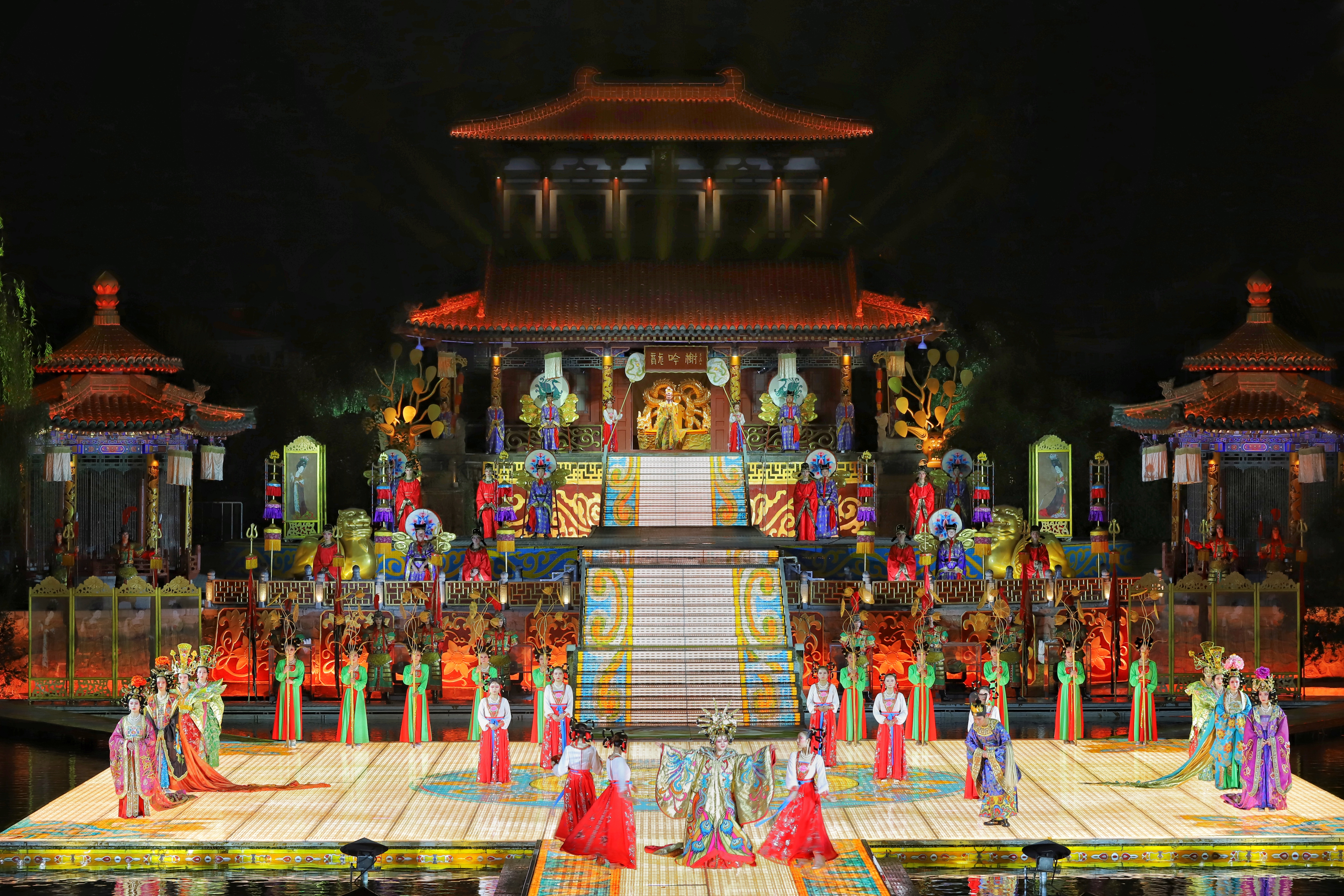 "The Song of Everlasting Sorrow" is an outdoor show. /CGTN

"The Song of Everlasting Sorrow" is an outdoor show. /CGTN