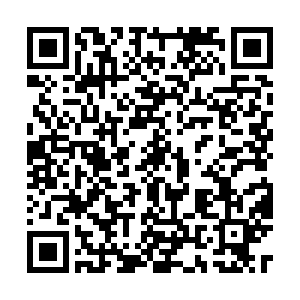 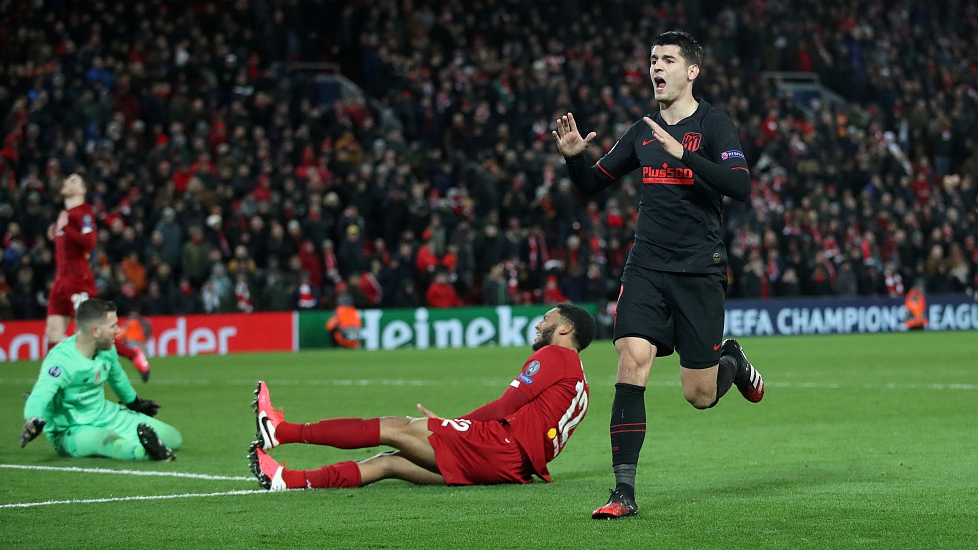 The Champions League final is heading to Lisbon, with UEFA planning an August 23 final to cap seven broadcast nights in a 12-day span of elite European teams playing knockout football.

UEFA's executive committee must agree on the plan on Wednesday among a series of decisions to reschedule international football – for Europe's clubs and national teams – after the coronavirus pandemic upended the global sports calendar.

The most prized trophy in club soccer will be decided in a rare Sunday final at Benfica's Stadium of Light. It was originally to be on Saturday, May 30 at Ataturk Olympic Stadium in Istanbul, but UEFA looked elsewhere when that city was no longer practical.

Semifinals will be shared by the Stadium of Light and the nearby home stadium of Sporting Lisbon from August 18-19. Four quarterfinals are planned on consecutive nights from August 12-15, Sky Italia reported.

Four quarterfinals places have yet to be decided, and the UEFA executive panel must decide on Wednesday where to schedule second-leg games in the round of 16 that were postponed in March.

Those games could also go to Lisbon or be played without fans in the home stadiums of Barcelona, Bayern Munich, Juventus and Manchester City.