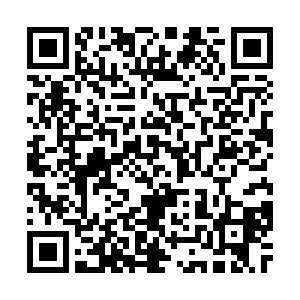 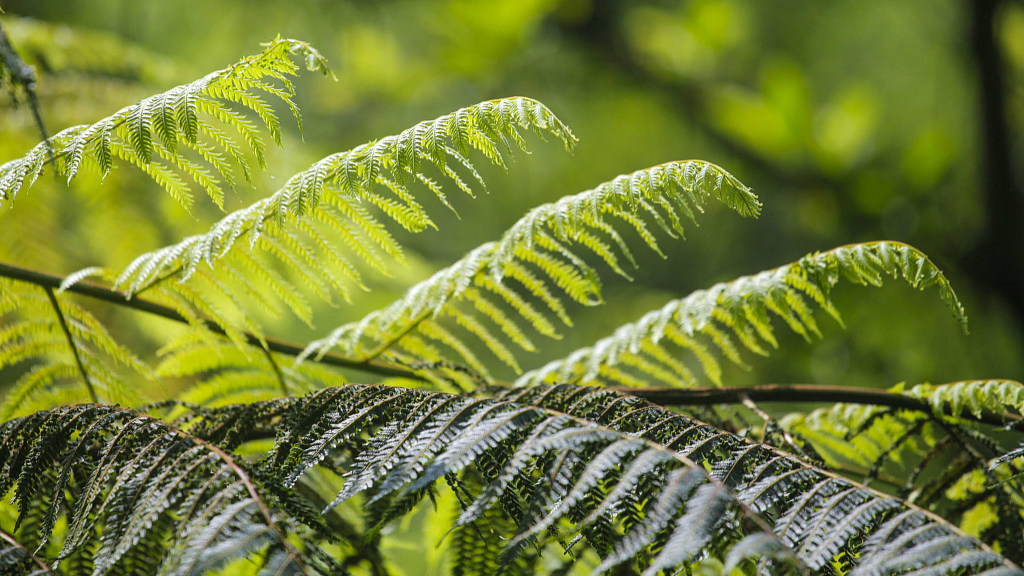 The Cyathea spinulosa is a precious plant that has existed for around 180 million years. It is now considered rare and is under second-class state protection in China. The Chongqing government created the reserve to protect the precious plant.

Police said half of the Cyathea spinulosa plants in the reserve were destroyed by the four people. The suspects are now in criminal detention.