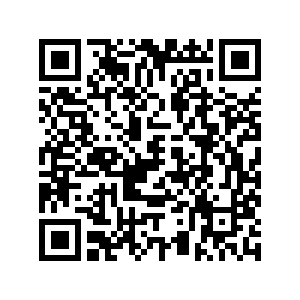 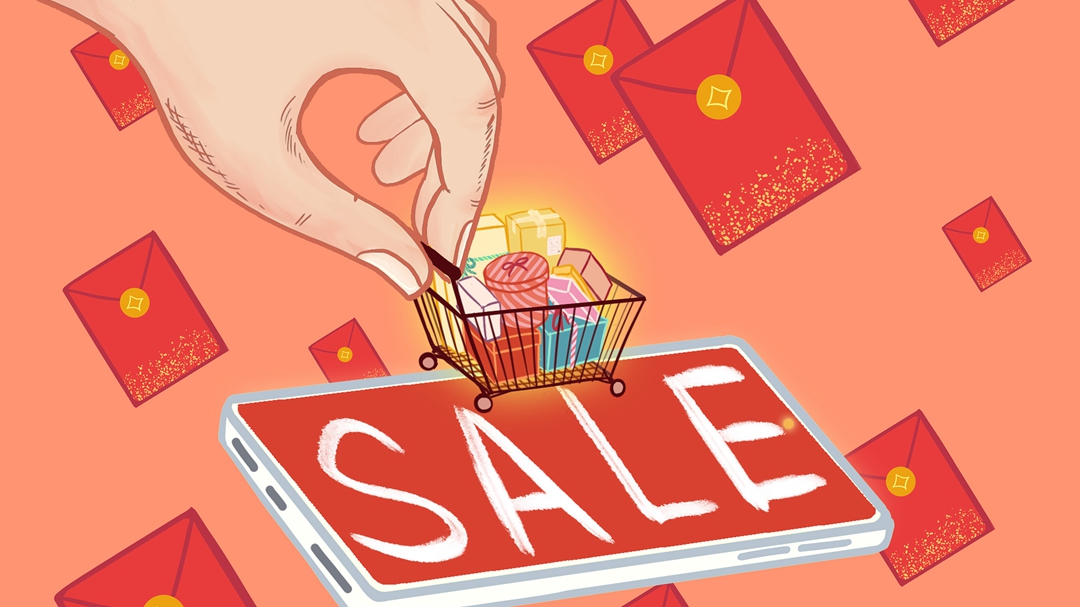 Brick-and-mortar retailers across China, forced to close their doors in early 2020 due to the coronavirus outbreak, were quick to boost their online presence, seeking opportunities in a potential new client base that was stuck at home. As a result, China's already-booming e-commerce sector experienced significant growth in the first half of the year, despite the global economic downturn. With the big names in e-commerce implementing new strategies to attract even more customers, the upcoming online 6.18 (June 18) Mid-Year Shopping Festival is set to be the biggest ever.

Encouraged by China's move toward cashless payment and a growing internet penetration rate, online shopping has rapidly become the norm. With the country now reporting over 900 million internet users, it's no surprise that last year's 6.18 Shopping Festival, boosted by rapidly-rising demand in rural areas, had a record 200,000 brands participating.

Created by China's largest online retailer JD.com in 2004, 6.18 has since turned into a countrywide shopping spree based on multiple platforms, which is being compared with Alibaba's invention of the Double 11 shopping saga near the end of the year.

The pandemic reinforced the reliance on e-commerce platforms for buying everything from fruit and vegetables to home appliances. The Brand and Quality Online Shopping Festival, which ran from April 28 to May 10, has generated over 58 billion yuan (about 8.2 billion U.S. dollars) in sales, about 40 percent more than a year ago, according to the Ministry of Commerce. 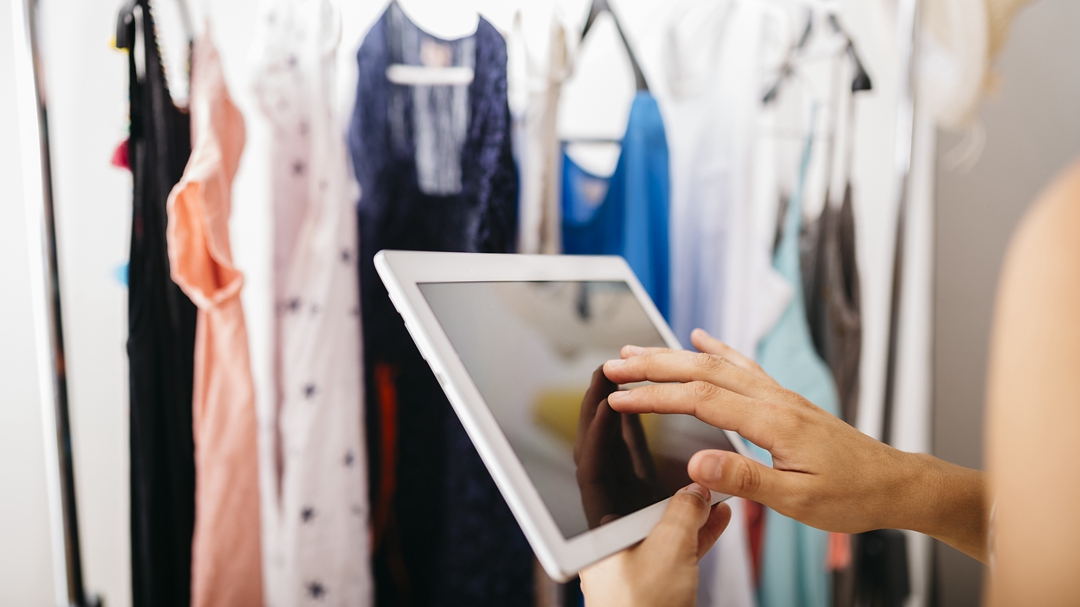 Sales during the upcoming 6.18 Shopping Festival are expected to follow suit, as companies strengthen their online presence to maximize the extent to which they benefit from the new normal.

Pinduodu, Tmall and JD.com, China's largest e-commerce platforms, have implemented a number of strategies for enhancing their sales this year. Alibaba, which operates Tmall, is offering coupons on top of discounts to spur consumption. The company has said it will give away over 14 billion yuan (1.96 billion U.S. dollars) in coupons and subsidies this year, in the hope of enticing consumers who have been hurt financially over the last few months.

To further engage shoppers, platforms have also put more effort into livestreaming, which became an important sales channel for traditional merchants during lockdown – especially in rural areas, which are traditionally more reliant on wholesale markets. JD.com will host over 300,000 livestreaming sessions during this year's shopping festival, while Alibaba has invited 100 celebrities to promote products via a livestream on the big day – June 18.