A pandemic stops the world, but not its wars
Zeng Ziyi 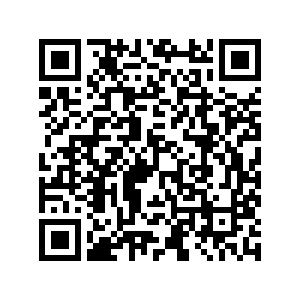 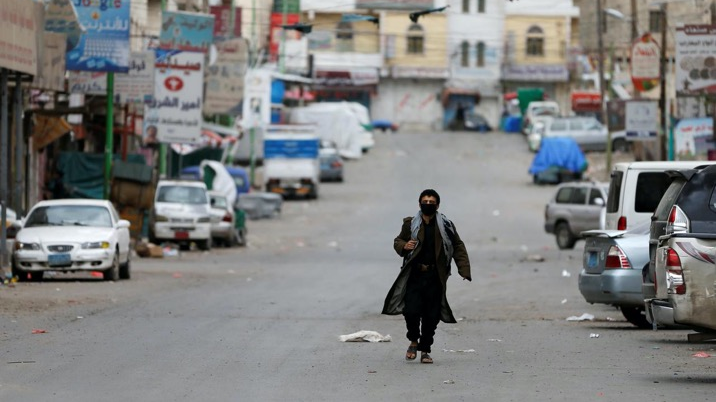 In a matter of months, the world came to a grinding halt as the novel coronavirus quickly spread around the globe, forcing home quarantines and business closures. However, threatened by war, hundreds of thousands of people were forced to flee their homeland against the backdrop of a global health emergency.

A recent survey conducted by the International Committee of the Red Cross (ICRC) showed that in countries at war, millions already live with little to no health care, food, water and other living necessities prior to the pandemic. The additional impact from COVID-19 could trigger a vicious cycle of lost income, deepening poverty and aid-dependency in these countries.

"For people living in war-zones, COVID-19 is one more threat when you're already dealing with so much suffering," Deputy Head of ICRC's East Asia delegation Graziella Leite Piccoli told CGTN. "Faced with immediate threats to life, such as gunfire, shelling and bombings and/or lack of life-saving health care, it's a real challenge to prioritize actions that could prevent the spread of COVID-19."

Despite a call for a global ceasefire by United Nations (UN) Secretary General Antonio Guterres in March, continued armed conflicts over the world displaced at least 661,000 people in 19 countries from March 23 to May 15, according to a recent report published by the Norwegian Refugee Council (NRC).

Many of these countries, including Afghanistan, Yemen and Syria, had experienced years of intense fighting that left behind crumbling health infrastructures and malnourished populations already battling other diseases. Despite the current low infection numbers reported in these countries, experts warn COVID-19 outbreaks could quickly spiral out of control due to the complexity of battling several diseases simultaneously.

"In many places where the ICRC works, clean water is a luxury, and soap may be non-existent," Piccoli said. "Physical distancing is a privilege simply not available to people in these places. The implementation of basic infection prevention and control measures can be challenging due to the scarcity of resources. These conditions are ideal for this virus to spread fast."

According to the NRC research, the Democratic Republic of Congo has seen some 482,000 people flee their homes - the biggest increase in displaced populations between March and May. Meanwhile, at least 40 health facilities in the country have been looted or destroyed since the beginning of the year. So far, the country has reported just over 4,000 COVID-19 cases.

On June 1, the DRC government also confirmed a new surge of Ebola virus disease in the country's western Equateur province that has infected six people and killed four. The World Health Organization (WHO) said it is "very concerned" about the "long, difficult and complex" situation as the country is also tackling the triple threat of COVID-19, Ebola and the world's largest measles outbreak. 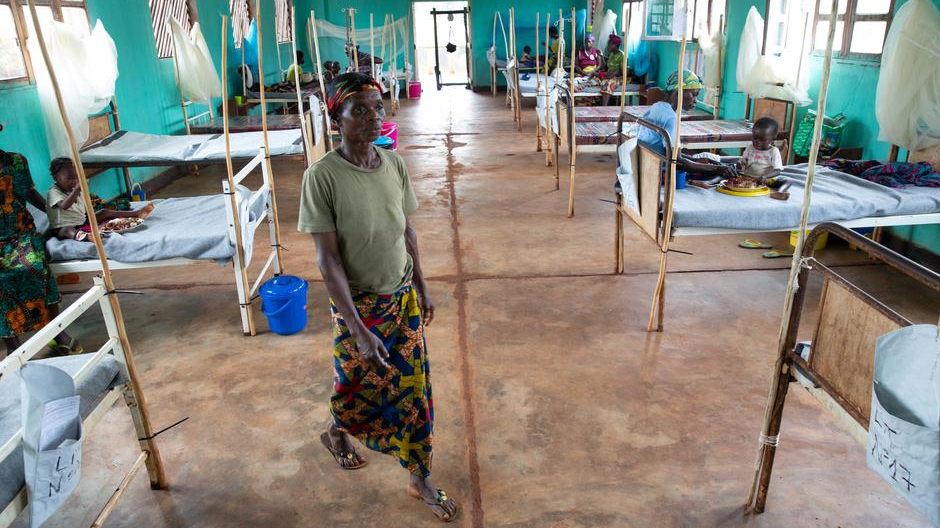 In Yemen, years of civil war between the Saudi-backed coalition forces and Houthi rebels caused the largest humanitarian crisis in the world before the pandemic, with some 24.1 million people needing humanitarian assistance and half of those living on the brink of starvation. The UN refugee agency estimated that some 94,000 Yemenis have been forced to flee their homes since January, on top of millions who have been displaced after the conflict broke out in 2014.

Both the Saudi-backed coalition forces and the Houthi rebels have engaged in indiscriminate bombings that have targeted hospitals, granaries and civilian residences, leaving behind vast devastation. In the latest airstrike by coalition forces, 13 people including four children were killed in northern part of the country. 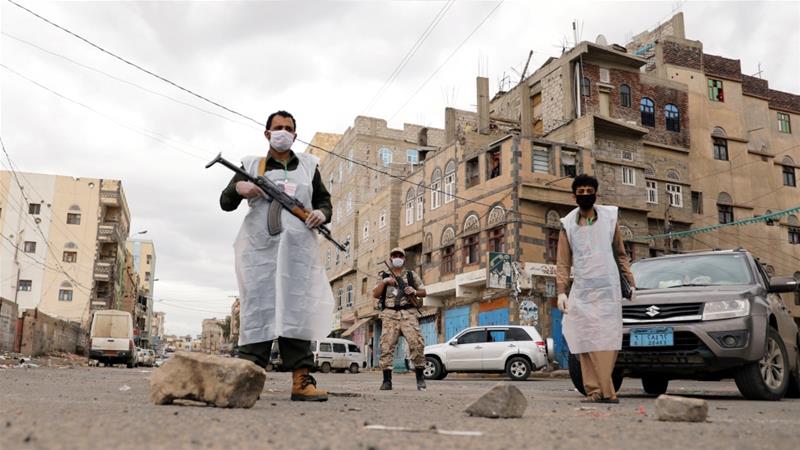 Security personnel wearing protective masks stand on a street during a 24-hour curfew amid concerns about the spread of the coronavirus, in Sanaa, Yemen, May 6, 2020. /Reuters

Security personnel wearing protective masks stand on a street during a 24-hour curfew amid concerns about the spread of the coronavirus, in Sanaa, Yemen, May 6, 2020. /Reuters

"We urge warring parties to immediately and unconditionally adhere to a pause in fighting to allow aid supplied and staff to get to those in need," ICRC said in a statement. "Not only will this save lives, it will give warring parties a chance to consider their weapons and tactics and take steps to avoid civilian harm if fighting resumes."

Since the first COVID-19 case was confirmed on April 10, gravediggers in the southern city of Aden have been working overtime in the sweltering heat to keep up with the piling bodies waiting to be buried. Official figures from Yemen's internationally-recognized government put confirmed the amount of COVID-19 cases as 844 – an under-reported number according to the WHO.

According to the UN, Yemen is currently facing a worst-case scenario as death toll from the pandemic could "exceed the combined toll of war, disease, and hunger over the last five years."

"Governments and humanitarian actors must together find the right balance between exceptional measures to fighting COVID and ensuring the continued assistance of essential humanitarian services in armed conflict and war zones," Piccoli said. "We believe that measures taken to fight COVID should be adapted to each situation, allowing conflict assistance to continue wherever and whenever possible."