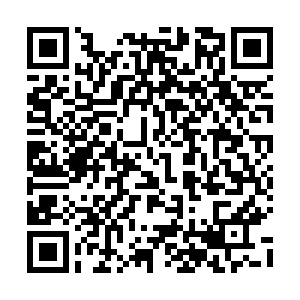 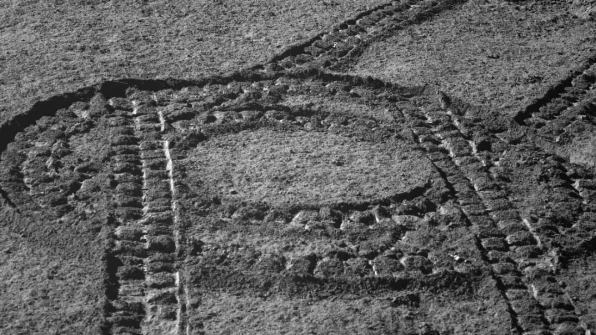 China's lunar rover Yutu-2 and Chang'e-4 lander were awakened autonomously on June 15, and entered their 19th lunar day of activity on the far side of the moon.

Since the Chang'e-4 probe made the first-ever soft landing on the Von Karman Crater in the South Pole-Aitken Basin on the far side of the moon on January 3 last year, it has been working for nearly a year and a half, and returned new images of the lunar surface. 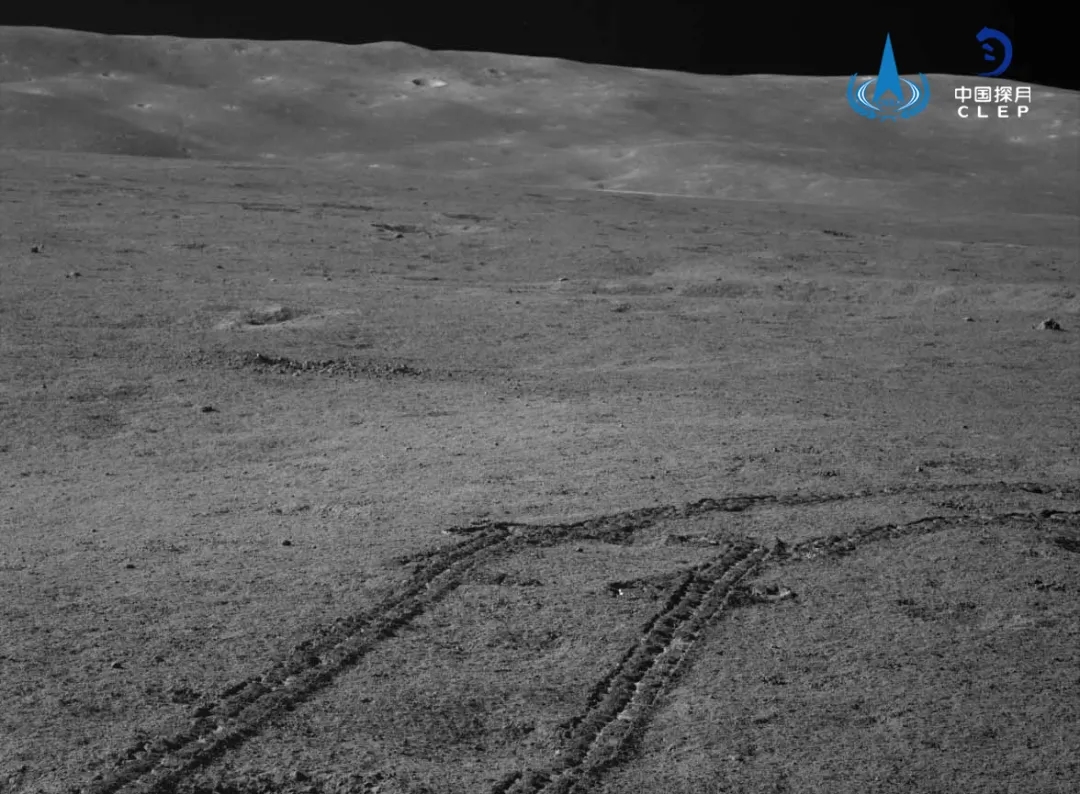 Based on the data obtained on the 17th lunar day, the Yutu-2 science team identified a nearby crater for examination. With a small diameter of about 1.3 meters and a depth of not more than 20 centimeters, the crater was found at about three meters southwest of the current position of the Yutu-2 lunar rover. There are reflective materials in the center of the crater, which is obviously different from the brightness of the surrounding moon soil, according to a Xinhua report.

In order to provide communications support for China's first Mars exploration mission, the two deep-space observation and control stations in Jiamusi and Kashi, China, were officially completed on June 13 after over a month's transformation. Communications have returned to normal and continue to support Yutu-2 on the back of the moon now, according to China Lunar Exploration Program (CLEP).

Cheng'e-4 revealed the geological stratification structure in the landing area on the far side of the moon for the first time, and described its material composition and evolution mechanism.

(Cover image: Impressions in the lunar regolith made by the six-wheeled Yutu-2, screenshot credits to CLEP.)