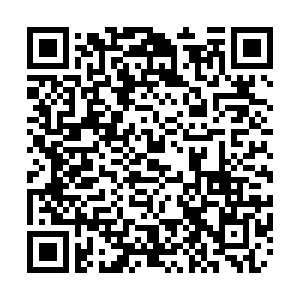 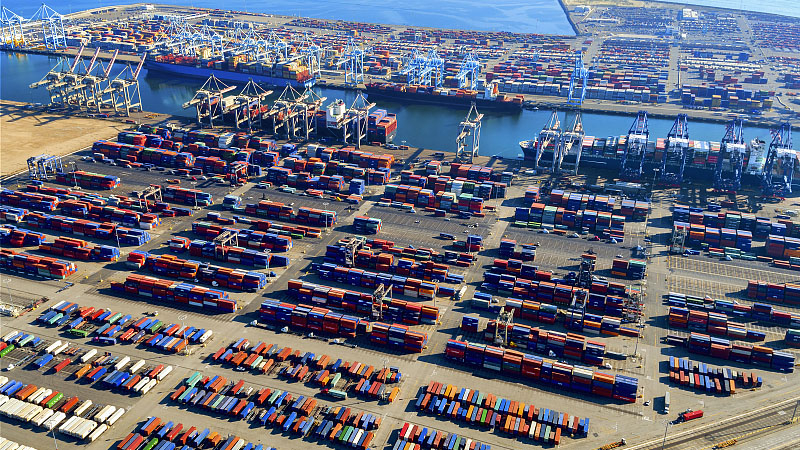 Trade between China and the United States rose sharply in April from the prior month amid the COVID-19 pandemic, making China America's largest trading partner, the Wall Street Journal has reported.

Trade between the two countries increased to 39.7 billion U.S. dollars in April, up over 40 percent from the prior month, surpassing Mexico and Canada, the report said in an article published on Sunday, calling China a "bright spot" for the United States in a "gloomy global trade picture."

In its latest Global Economic Prospects released last week, the World Bank Group projected that the global economy is on track to shrink by 5.2 percent this year amid the pandemic while expecting the Chinese economy to grow by 1 percent.

"China looks like it could be the biggest engine of global GDP growth in 2020 and maybe 2021," Craig Allen, president of the U.S.-China Business Council, was quoted by the Wall Street Journal report as saying. "We want American companies to benefit from that absolutely."