Chinese 'mini-basketball' program will have 1 mln participants in 2025: official
CGTN 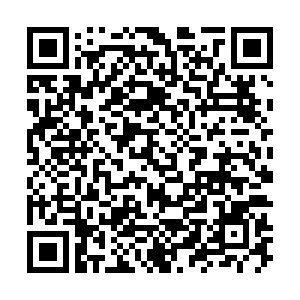 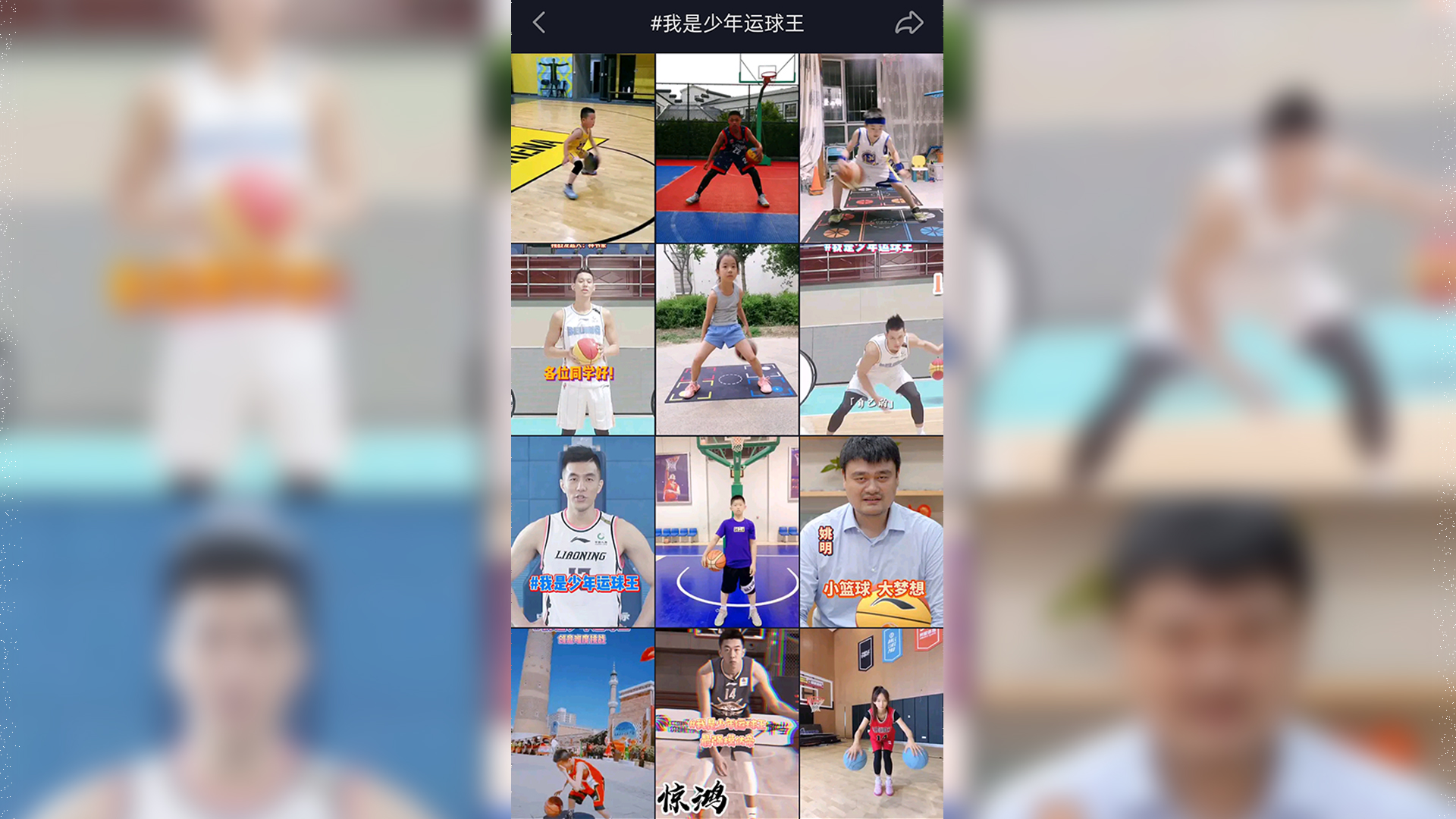 A mini-program is bearing big fruit.

The association has been pushing forward the program, which features a lower basket, smaller ball and smaller court, for kids aged between 6 and 12 years old since Yao Ming was elected as the CBA president in February 2017.

"Due to the COVID-19 outbreak, we couldn't hold any mini-basketball games. But we can organize online skills challenges," said Xu.

Recently, an online basketball challenge named "I am the Teenage King of dribbling" went viral with more than 18 million views on the social media platform Douyin, the Chinese edition of Tiktok.

Yao Ming and Shao Ting, the captain of the Chinese women's national basketball team, were invited as ambassadors of this challenge, encouraging nearly 4,000 children basketballers to upload their dribbling videos.

"We can let young basketball players compete with each other through different kinds of skill competitions to involve more children in the mini-basketball program," Xu said.

There will be 1 million mini-basketball program participants in 2025, Xu estimated.

"We see more and more young players salute their coaches when the game ends. And they keep their benches or locker rooms clean and tidy.

"They are forming good habits," he added.

Besides popularizing the sport, the mini-basketball program also serves as a platform for selecting young talents.

"When they are 15 or 16, the best of them can represent China in the FIBA junior events," Xu said.

"I think operating the mini-basketball program is one of the basic ways that we can contribute to China's basketball development," Xu said.

"If more children fall in love with this sport, we can have endless basketball stars in the future," he added.

(Cover: Screenshot from the Douyin challenge "I am the Teenage King of dribbling.")