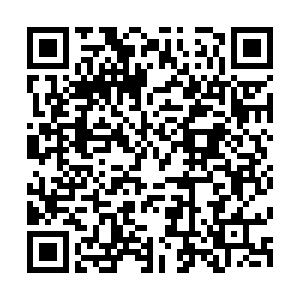 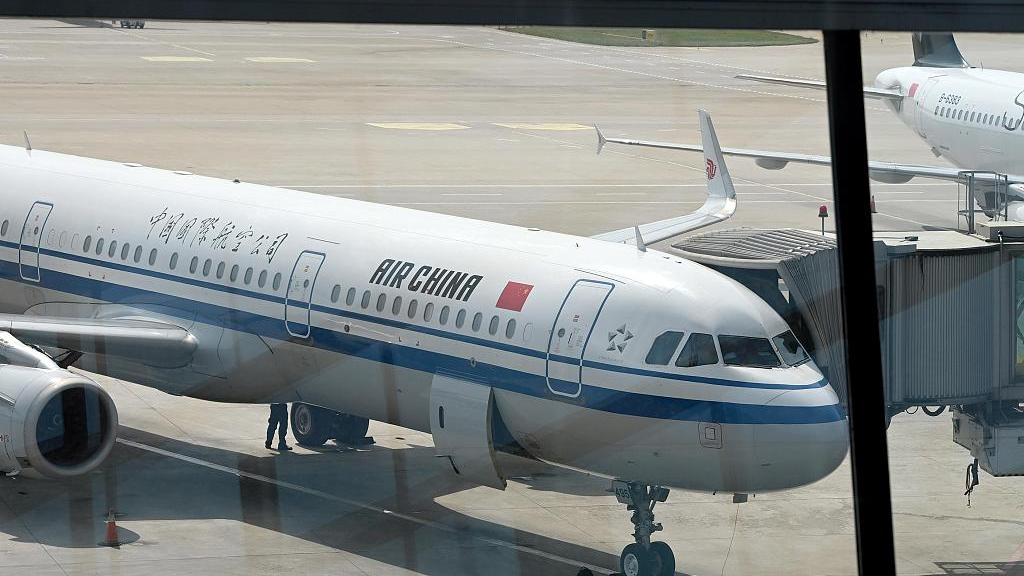 According to the customer service of Air China, if the flight ticket was purchased before June 15 and the travel date is between June 16 to 30, the company is offering full refunds to passengers. China Southern Airlines has also waived refund fees for some Beijing related flights.

The aviation data tracker showed that half the scheduled inbound flights and around 67 percent of the outbound flights from the two airports have been or are likely to be canceled on Wednesday.