Liaison office demolition: Why is the DPRK so angry this time?
Wang Fudong 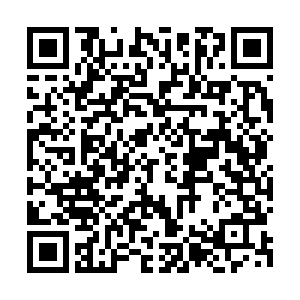 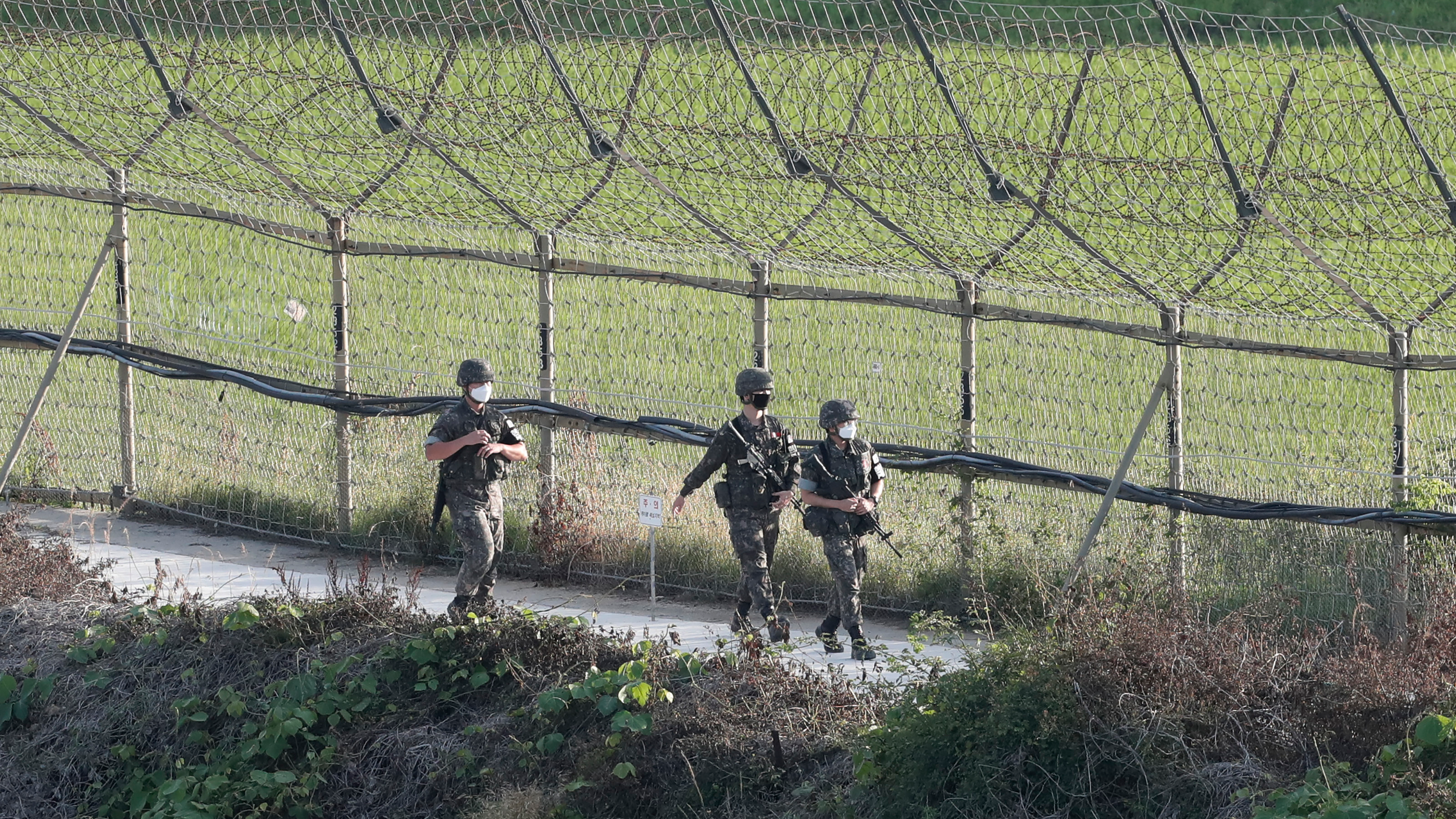 Patrolling along the barbed-wire fence in Paju near the border with the DPRK, ROK, June 15, 2020. /AP

Patrolling along the barbed-wire fence in Paju near the border with the DPRK, ROK, June 15, 2020. /AP

Editor's note: Wang Fudong is an assistant researcher of Korean Peninsula Studies at the China Institutes of Contemporary International Relations. The article reflects the author's opinions and not necessarily the views of CGTN.

The Korean Peninsula has been grabbing lots of headlines in recent days, and the relations between the Democratic People's Republic of Korea (DPRK) and the Republic of Korea (ROK) have reached their lowest point since the "Olympics diplomacy" in PyongChang, 2018.

Irritated by DPRK defectors' and other anti-Pyongyang groups' sending propaganda leaflets criticizing DPRK's leadership across the demilitarized zone by balloon, Kim Yo Jong, Kim Jong Un's sister, along with a number of senior officials, repeatedly lashed out at the ROK government for winking at these defectors.

Subsequently, instead of continuing to seek closer ties with the ROK, the DPRK said it will treat the ROK as an "enemy". On June 16, 2020, the DPRK even blew up the inter-Korean liaison office building to express its anger at ROK's indulgence of defectors' anti-Pyongyang propaganda campaigns.

Moon Jae-in has been one of the most dovish ROK presidents on Pyongyang. Considering this reality, the outside world couldn't help but wonder why the DPRK is so angry this time. The most direct answer is that many anti-Pyongyang leaflets filled with unfounded personal attacks on DPRK's leadership are indeed intended to defame its "highest dignity". Not long ago, rumors about DPRK supreme leader's health went viral, causing concerns about the political stability of the DPRK. It's believed that such speculation was the result of fake news spread by the DPRK defectors. As these negative factors continue to fester, it's understandable that DPRK's senior officials got angry.

The unique political system of the DPRK finds itself hard to be recognized in the mainstream discourse of the West-dominated international community, nor does it possess the ability to get its version of the story heard by the world. A good case in point is the report on battling against COVID-19. The DPRK has done well in tackling the coronavirus, the Western media refuses to recognize its achievement but praise ROK's performance. The "selective blindness" of the Western media is due to ideological reasons. 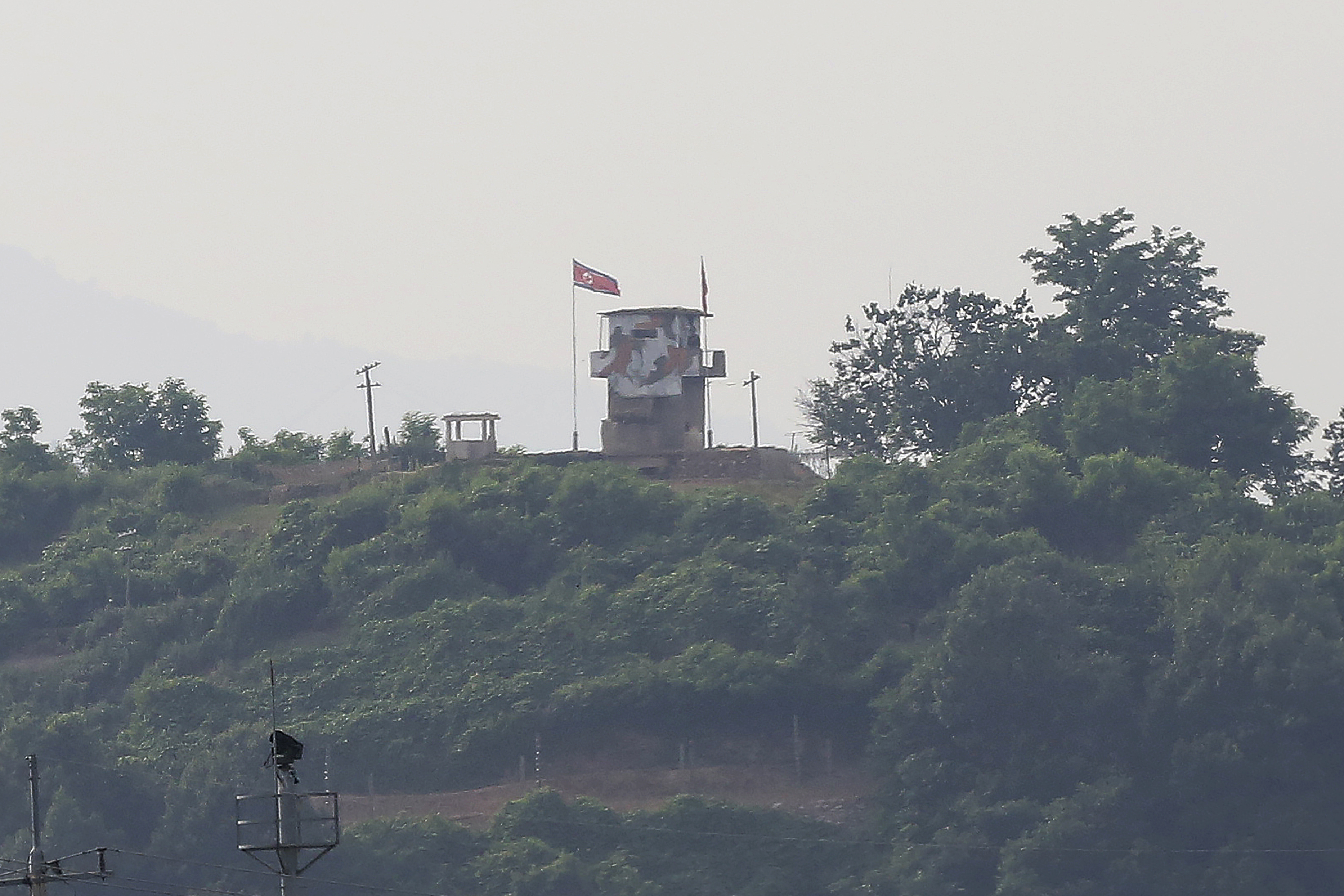 Over the years, many anti-Pyongyang groups have spread all kinds of fake news; most messages related to its internal affairs are totally cooked up. Not just for fun, this kind of news is spread to stigmatize the Kim government with the secret backing of intelligence agencies and conservative forces. With much fake news about the DPRK being regarded as true, over time, DPRK's own voice has been ignored. As a result, the legitimacy of its system is called into question and the DPRK has become a kind of laughingstock on social media.

Karl Marx once said about French farmers that "they cannot represent themselves; they must be represented". Suffering from years of international isolation and facing the tyranny of the Western-led mainstream discourse, the DPRK finds itself in the predicament of being represented by others.

In face of the smear campaign run by anti-Pyongyang groups, the DPRK is incapable of fighting back and even worse, its protests against the ROK government have been repeatedly brushed off as irrelevant on the pretext of freedom of speech. From this standpoint, DPRK's anger and radical move in reaction to the provocation of defector groups have shown its helplessness in the mainstream discourse of the world.

There is more behind its escalating threats to the ROK. It signals its strategic intention in breaking the stalemate of nuclear talks. The DPRK has invested high hopes in the Moon Jae-in government since 2018. For example, Moon's being invited to give a speech to 100,000 people in Pyongyang and also the two sides' signing the "9/19 Military Agreement" to ease military tensions. However, little progress has been made in what the DPRK wants most, including the easing of sanctions, reopening Kaesong industrial park, and the return of tourists to Mount Kumgang.

If the current stalemate on the Korean Peninsula drags on, it will become increasingly unfavorable to the DPRK which is hit by both economic sanctions and the coronavirus. On June 12, 2020, which marked the second anniversary of the Kim-Trump Summit, the DPRK government issued a statement saying that it would no longer serve as a tool for the Trump administration to score political points and instead, it would step up its military capacity by developing nuclear missiles.

In the future, the DPRK will inevitably make further hard line moves against the ROK and the United States.

Although tensions are still escalating, they are by and large under control. The Peninsula is no stranger to tough rhetoric and aggressive threats, but both the DPRK and the ROK have always pulled themselves back from the cusp of war.

On June 15, 2020, President Moon Jae-in emphasized the need to maintain the bilateral dialogue when commemorating the 20th anniversary of the first summit between DPRK-ROK leaders. An interesting thing to note is that after the DPRK blew up the inter-Korean liaison office, the ROK quickly convened a national security meeting to protest without President Moon's attendance, showing that the ROK doesn't want to escalate the tensions. Officials of the ROK are also getting words out that a special envoy may be sent to visit the DPRK, and it may even promote leaders' talk between the two sides.

Therefore, it cannot be ruled out that the much-battered DPRK-ROK relationship may take a dramatic turn for the better.