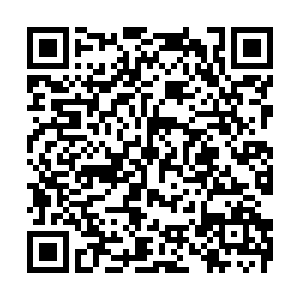 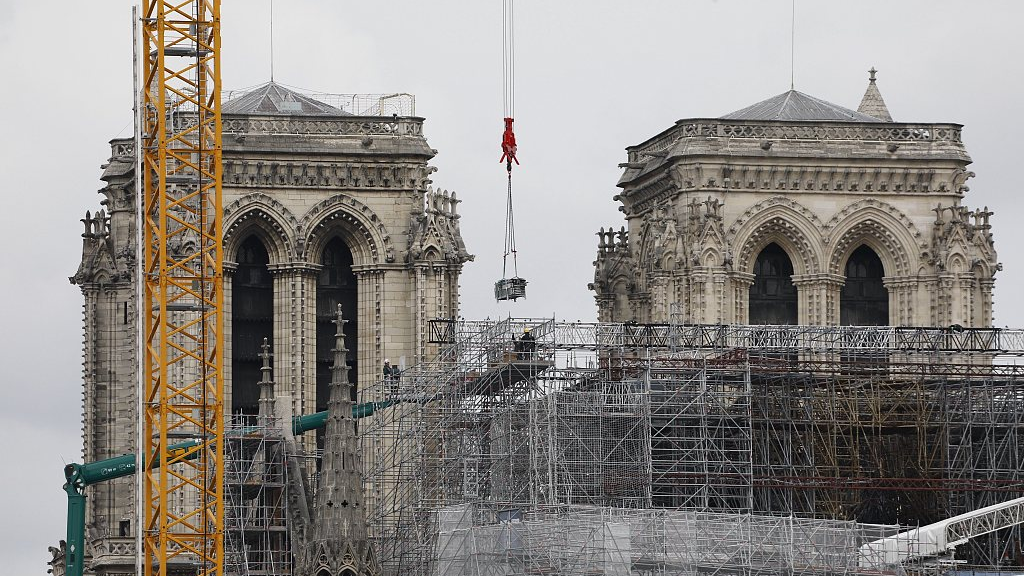 Reconstruction of Notre-Dame cathedral in Paris, partially destroyed in a fire last year, should start in January 2021 once a consolidation phase is over, the archbishop of Paris said Tuesday.

Since a blaze engulfed the 13th century monument's roof and spire on April 15, 2019, reconstruction work has been plagued by delays due to the weather, sanitary concerns and most recently the coronavirus outbreak.

Work taking down the scaffolding in place around the gothic landmark resumed last week, after a hiatus caused by the strict stay-at-home orders to contain the COVID-19 outbreak.

Workers must also strengthen the still vulnerable edifice before any proper reconstruction work can begin.

"We are finishing the strengthening phase. We can begin rebuilding in January 2021," Catholic archbishop Michel Aupetit told reporters.

"There are always unpredictable events," he noted.

Aupetit was inaugurating an exhibition of children's drawings depicting the cathedral, which he called "a sign of hope."

French President Emmanuel Macron has said he wants Notre-Dame restored to its former glory by 2024.

Last week workers began the delicate task of removing tons of metal scaffolding that melted together during the fire. The scaffolding had been installed for the renovation of the steeple that was being carried out when the blaze erupted. Millions of people around the world watched via live TV broadcast as the fire tore through the church's roof, causing its steeple to collapse and sending billowing fumes containing toxic molten lead into the air.

Firefighters worked throughout the night to keep Notre-Dame from collapsing completely, but officials have said the structure remains at risk.

(Cover image: Work taking down the scaffolding in place around the Notre-Dame cathedral resumes in Paris, France, June 8, 2020. /CFP)