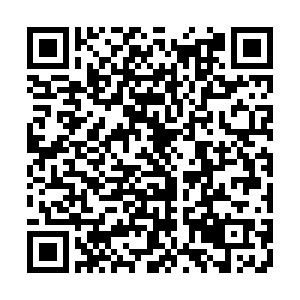 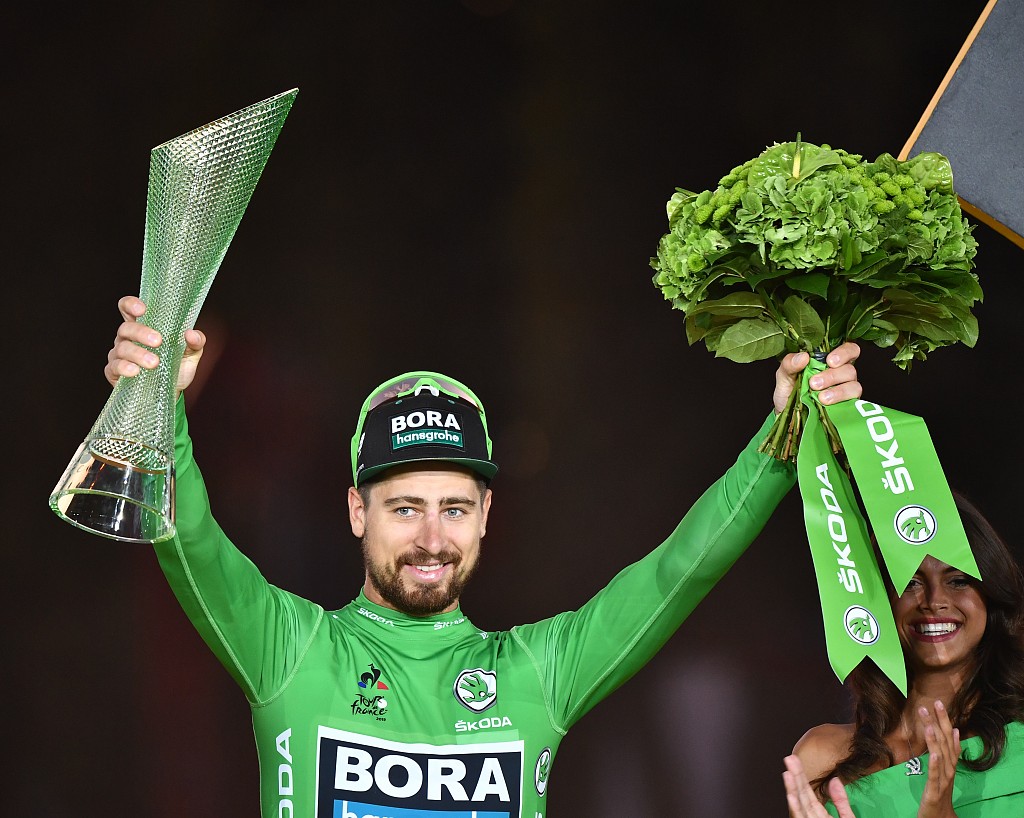 Cycling superstar Peter Sagan of Slovakia will race the Tour de France and the Giro d'Italia, but will skip the majority of the one-day classics this season, he told a press conference on Tuesday.

The leader of Team Bora-hansgrohe said an eighth green jersey awarded for the best sprinter at the Tour was the key target this season, while respecting a promise to race the Giro just 13 days later was important to him as a man.

"Yes, it's green and pink," Sagan confirmed when asked if his main season came down to the bold double bid of the Tour and the Giro, where the leader wears the revered pink jersey.

The program means Sagan, known for exceptional endurance, will race a staggering 42 Grand Tour stages in just 58 days after the original cycling calendar was crammed into a few months following the coronavirus lockdown.

"I promised them (the Giro) before the date changed, and I really want to respect that promise," added the 30-year-old Slovak.

The Tour, where Sagan will target a record eighth sprint points title, runs from August 29 to September 20, then embark on his first Giro on October 3.

Sagan's German team have emerged as a major player in cycling just behind Britain's Ineos and the Dutch Jumbo-Visma outfit.

At the Tour, Bora will be led by German climber Emanuel Buchmann after his fourth-place overall result in the 2019 edition, and will also field this year's Paris-Nice winner Maximilian Schachmann.

"It's the Tour then the Giro, if the world championships are in Switzerland in between that will be too hard for me and I'll skip it."

The former three-time world champion said he may change his mind on the world championships if the location of the race is moved away from the mountains, which is a possibility.

"You cannot have everything in this world, sometimes you have to make hard decisions," Sagan said. 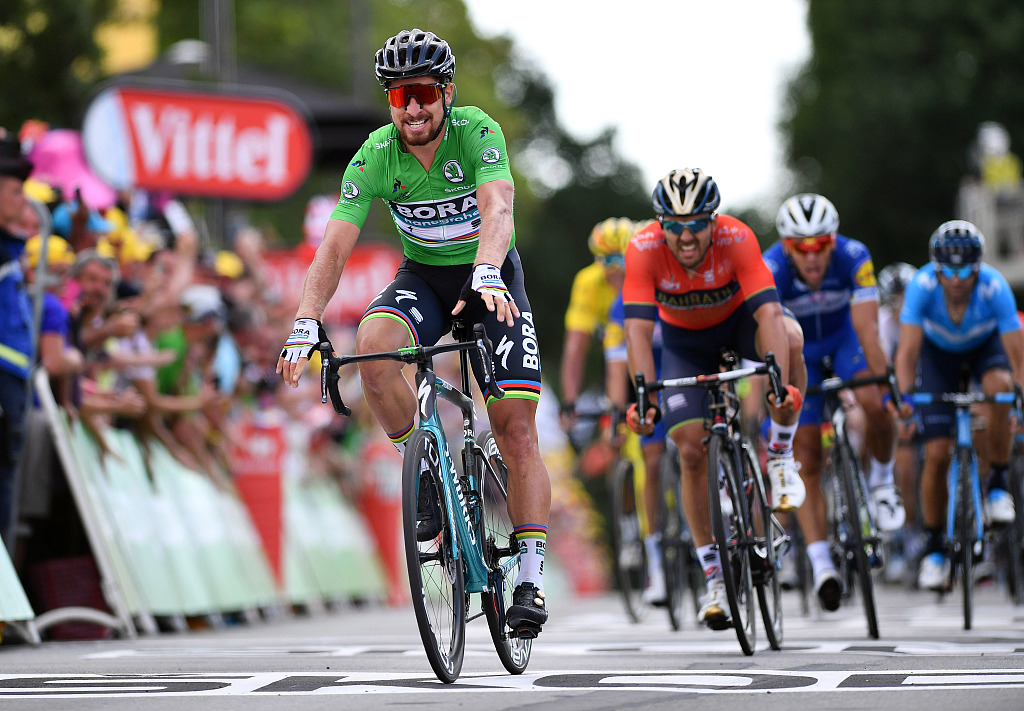 Sagan confirmed his first competitive race would be the Strade Bianche classic in Italy on August 1, and hinted his main one-day racing target would be to win the Milan-San Remo on August 8.

Speaking via a Zoom conference call with lush mountains from Bora's Austrian training camp in the background Sagan was relaxed and slim.

He said he had spent time in Monaco playing with his son during lockdown and continued home-training even if he felt low on energy.

"We have all been tested. You know, this nose test," Sagan said in reference to the deep nose coronavirus swab test. "The whole team tested negative."

"There's little risk of the riders [at the Tour] infecting each-other. And it's sad if the fans aren't there but it changes nothing, just that it's safer as nobody can crash into a fan or have an accident with one," Sagan said.

Sagan is the highest earning cyclist in the peloton at five million U.S. dollars per year, topping a recent list in French daily newspaper L'Equipe above British riders Chris Froome and Geraint Thomas.