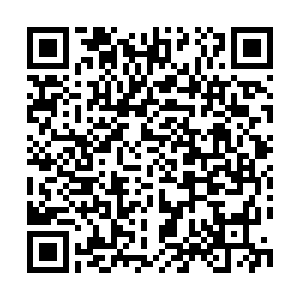 Representatives of many countries voiced their support for the national security legislation for China's Hong Kong Special Administrative Region (SAR) during the 43rd regular session of the United Nations Human Rights Council (UNHRC) in Geneva on Tuesday.

They agreed that Hong Kong affairs are China's internal affairs, and the legislation aims to safeguard China's national security.

The representative of Russia firmly opposed any discussion of Hong Kong affairs on the platform of the Human Rights Council for political purposes, adding that it is the legitimate right of all countries to legislate to safeguard national security, which allows no interference from other countries.

The representative of the Democratic People's Republic of Korea (DPRK) pointed out HK is an inalienable part of China and China has sovereignty over HK.

The Cambodian representative echoed that his country firmly supports the one-China principle and Cambodia hopes that the HKSAR will continue to make further achievements in a peaceful and stable environment.

The representative of Myanmar stated that non-interference in each other's internal affairs is an important principle of the United Nations Charter and national security is the most important issue for all sovereign states.

The representatives of Burundi, Syria and Venezuela also called for support for China's national security law for HK and condemned any interference in the issue by foreign countries.