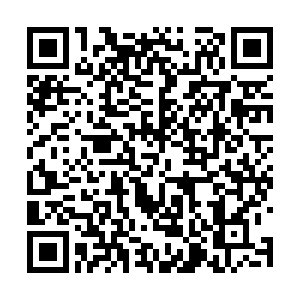 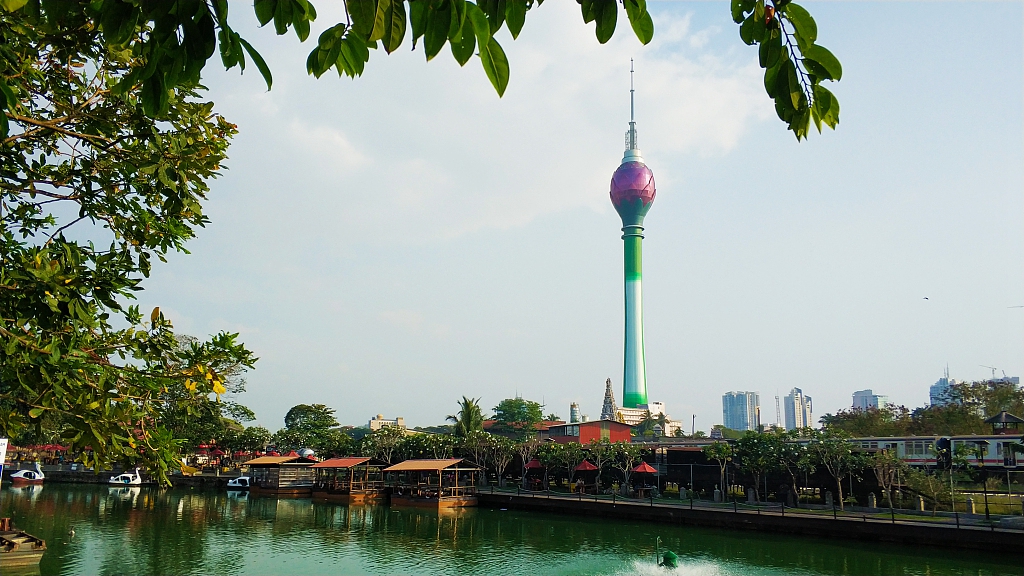 Rajapaksa also said opportunities should be made available to invest in traditional crafts at the premises.

"The common public of the country should be given the opportunity to visit the tower and enjoy it just as foreign tourists," the president said.

The tower, whose construction began in 2012, stands 356 meters tall and is expected to bring great benefits to Sri Lanka's telecommunication and broadcasting industry.

Inaugurated in September last year, the tower also includes a revolving restaurant, an observation deck with a view of Colombo City, a shopping complex, among others.

It is set to open to the public by next year.