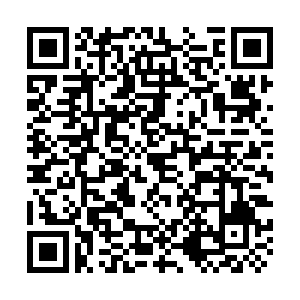 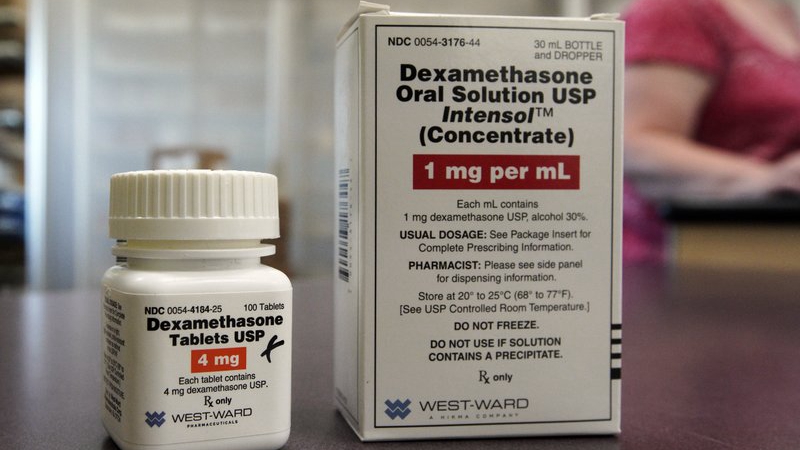 British researchers announced on Tuesday that they have the first evidence that a cheap, widely available steroid – dexamethasone – can significantly reduce the risk of death among severe COVID-19 cases, which was hailed as a "major breakthrough" in the fight against the disease.

The study, led by the University of Oxford, found that the drug reduced deaths by about one third in severe patients on ventilators and cut mortality by about one fifth in patients requiring supplemental oxygen. But it did not appear to help less ill patients. It's a large strict test that randomly assigned 2,104 patients to get the drug and compared them with 4,321 patients getting only usual care.

"Those are big effects," said one of the study leaders, Dr. Martin Landray at Oxford. "It's not a cure, but it's certainly a long way forward." It's especially good news because the drug "is remarkably cheap, perhaps 20 or 30 U.S. dollars for an entire course of treatment," he added.

"It is a major breakthrough," said co-lead investigator, Peter Horby. "Dexamethasone is inexpensive, on the shelf, and can be used immediately to save lives worldwide."

The research team said they would publish results soon in a medical journal, and several independent experts said it's important to see details to know how much of a difference the drug might make and for whom.

British Prime Minister Boris Johnson said the drug was the "biggest breakthrough yet" in treating the coronavirus, which has killed more than 438,000 people worldwide since it began last December.

The UK Department of Health immediately authorized the drug's use across the country for coronavirus patients like those who did well in the study. It said the UK had stockpiled enough to treat 200,000 patients.

Dexamethasone is a steroid that has been used since the 1960s to reduce inflammation in a range of conditions, including inflammatory disorders and certain cancers. It is currently off-patent and affordably available in most countries.

Although the Oxford researchers talked only about dexamethasone, the detailed plans for the study say that participating hospitals could use two other steroids — prednisolone or hydrocortisone — and there's no reason to think any particular one works better than another, said Dr. Francisco Marty, an infectious disease specialist at Brigham and Women's Hospital in Boston.

Steroid drugs reduce inflammation, which sometimes develops in COVID-19 patients as the immune system overreacts to fight the infection. This overreaction damages the lungs and can prove fatal.

"Early on, you're fighting the virus and you want your immune system to be as intact as possible," the U.S.' top infectious disease expert Dr. Anthony Fauci explained. But in the advanced stage of COVID-19, the battle against the virus causes so much inflammation that it "is hurting you more than helping you," he said. The results seen in the Oxford study make "perfect sense" with that notion, he said.

Many hospitals and doctors have been trying steroids to quell the immune system, but there's been no evidence from high-quality studies that it helps for COVID-19.

No information was given on side effects of the drugs, but researchers said they used a low dose and for a short time, which is generally safe.

"Short-term low dose shouldn't be a problem, but steroids do have a lot of side effects" including weight gain, high blood pressure, water retention, mood changes, sleep problems and rise in blood sugar for people with diabetes, Marty said. 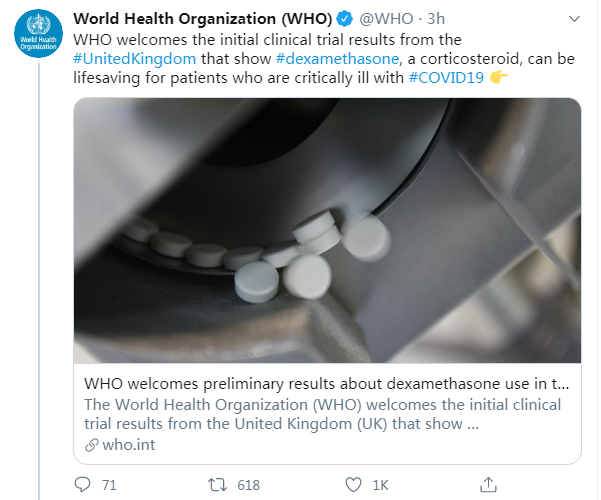 WHO welcomes the results

The World Health Organization (WHO) said on Tuesday that it welcomes the preliminary clinical trial results about dexamethasone use in treating critically ill COVID-19 patients from the UK.

It says the researchers have shared initial insights about the results of the trial with the organization, and they are looking forward to the full data analysis in the coming days.

The WHO will also coordinate a meta-analysis to increase the overall understanding of this intervention, and WHO clinical guidance will be updated to reflect how and when the drug should be used in COVID-19.