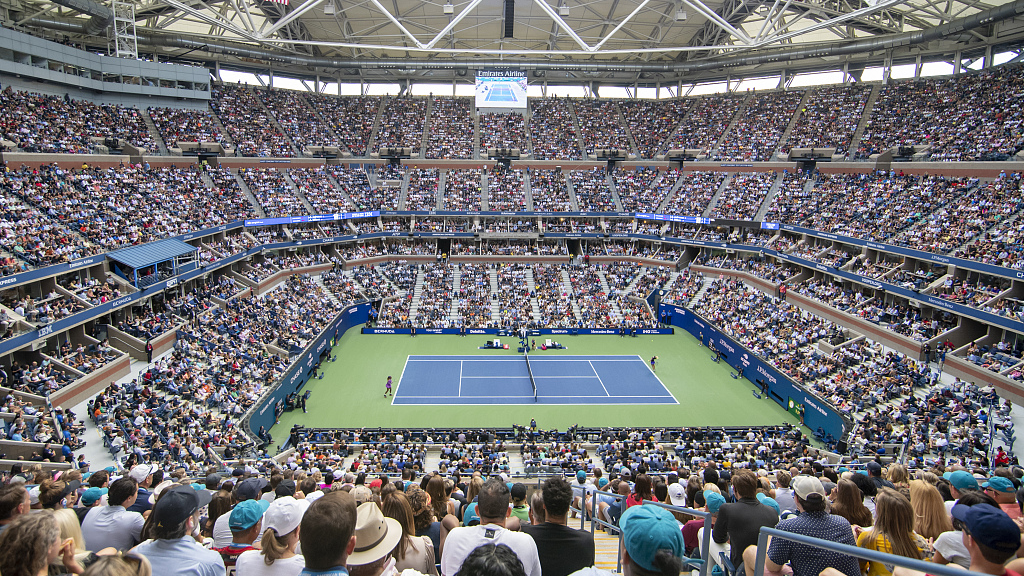 The U.S. Open will be held without fans from August 31 to September 13, New York Governor Andrew Cuomo said on Tuesday.

No professional tennis tournament has been held since March due to the COVID-19 pandemic, which has left the sport's calendar in tatters, and the shutdown will extend until August.

The Australian Open is the only Grand Slam event to have been played so far this year. The French Open has been moved to September and is due to start one week after the scheduled U.S. Open men's final, while Wimbledon has been cancelled.

"We recognize the tremendous responsibility of hosting one of the first global sporting events in these challenging times, and we will do so in the safest manner possible, mitigating all potential risks," USTA Chief Executive Mike Dowse said in a statement.

The ATP/WTA Cincinnati hardcourt event -- the Western & Southern Open, a lead-in tournament to the U.S. Open will also be staged in New York as in order to minimize travel for players taking part in both tournaments. 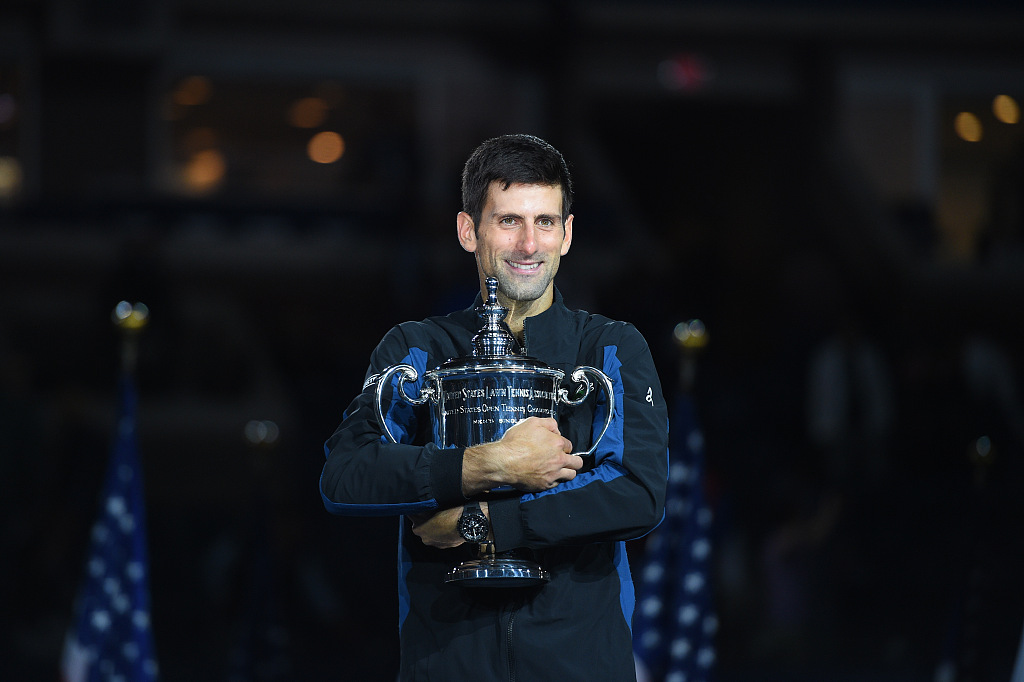 However, other players have said it is time for tennis to return.

Karolina Pliskova, the World No. 3 and 2016 US Open finalist, said she was "definitely flying" for the tournament.

"If we stay home waiting for the ideal situation, we may wait forever. The tournament is better with fans but if the players like tennis, they should go," Pliskova said.

The USTA will give more details on the arrangements for the tournament on Wednesday along with the official announcement.