Why is the DPRK breaking away from the peace process?
Tom Fowdy 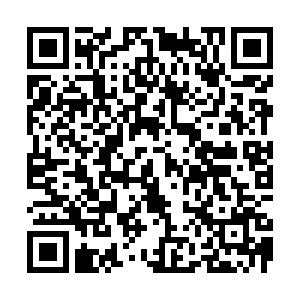 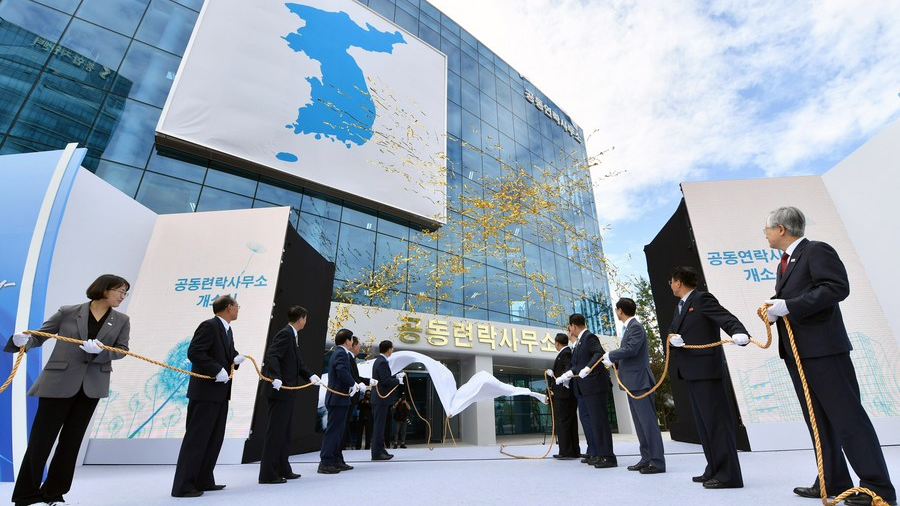 Tuesday, the world witnessed the shocking development of the Democratic People's Republic of Korea (DPRK) destroying the inter-Korean liaison office in Kaesong. Opened only a year ago, the building was supposed to herald a new era of DPRK-ROK diplomacy and peace-making in order to ease tensions on the Korean peninsula and pursue greater inter-Korean cooperation.

Now the prospect of that looks very grim. Over the past few weeks, Pyongyang's mounting displeasure with Seoul has reached boiling point as it reacted furiously to activists sending propaganda balloons over the DMZ.

Its rhetoric became bellicose; it issued multiple threats, cut off inter-Korean communication lines and then on Tuesday denoted the liaison building as a massive slap in the face to the Blue House, rapidly rolling back years' worth of progress.

How did this happen? Close observers of inter-Korean relations will note that this situation is not so much spontaneous but had been coming for a long time.

Pyongyang's actions are extreme, yet it is a clear demonstration of growing dissatisfaction with Seoul on its perceived inability to deliver on inter-Korean commitments, of which have been held back by America's unwillingness to budge on international sanctions.

Calculating that these peace commitments with Seoul on paper are "worthless" and that the DPRK has nothing more to lose, it has decided to dramatically ramp up tensions with the view of forcing Moon to offering more concessions. It is a display of brutal realpolitik.

DPRK's diplomacy is meted on a strategy of extreme realism. As a state seeking to "survive" and maintain its independence, Pyongyang believes in doing whatever it sees fit in order to maximize its political leverage far beyond its own weight and assert its national interests.

The country's juche ideology encapsulates this approach to the world by arguing that the state must maintain independence at all costs and do whatever it takes to win things on its own terms, rather than submitting to others.

Therefore, despite being a small country, in a geographically unfavorable position and with a struggling economy, the DPRK has long held its own against bigger powers by deliberately initiating crisis and behaving in a way which makes it appear unpredictable, irrational and dangerous.

However, it is in fact a form of "rational" decision making that has gave it far more attention, relevance and leverage than one would expect: Its path of nuclear proliferation and subsequent unwillingness to denuclearize as key to this. 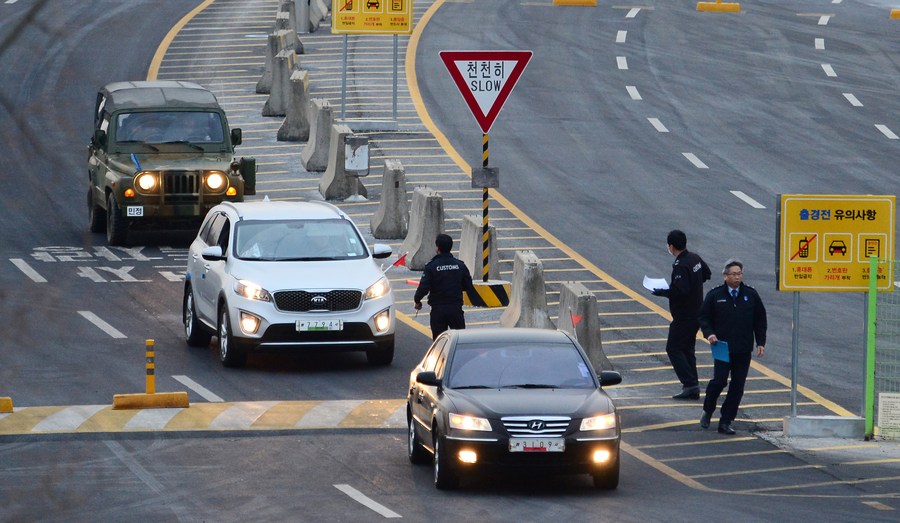 So what is going on in its relations with South Korea? Two years ago, Pyongyang pursued a path of peace with Seoul in the belief that doing so could pave the way to greater diplomacy with the United States, win concessions and avert the threat of military action from Donald Trump, who threatened it if the DPRK did not enter denuclearization commitments. This paid off.

In doing so, Kim Jong Un and Moon Jae-in created what was known as the Panmunjom Declaration, which entailed a vision to end the Korean War and also resume inter-Korean cooperation on projects such as the Kaesong Industrial Zone and the Mount Kumgang tourism zone. The liaison office was also a product of this agreement.

However, Washington stood in the way. While Pyongyang was never going to seriously consider full denuclearization, the Trump administration refused to offer any sanctions relief (which blocks inter-Korean projects) save the DPRK fulfilled absolutist demands.

At the same time, it warned Seoul against breaching these sanctions, effectively making it impossible to resume these projects. This deprived the DPRK of the economic gains it was seeking from the agreement. Then as Trump's foreign policy focus moved on from Korea and started actively ignoring the DPRK issue, frustrations have steadily risen in Pyongyang.

As a result, with the threat of war long gone, the DPRK no longer sees the status quo as in its best interests and subsequently accuses Seoul of bad faith in refusing to fulfill its commitments. Its patience has run out and as a result, it is now pursuing the path it always takes when it wants to force the agenda in its own favor, which is to create a crisis.

Ultimately, to destroy the liaison office is a massive display of abruptness and discontent to Seoul. It is likely to continue to ramp up these displays with the goal of eventually forcing the Blue House back to the negotiating table with the view of imposing a number of demands.

There is little question that DPRK diplomacy is dictated by a pure "law of the jungle" and despite the good faith and sincere efforts of Moon Jae-in, has absolutely no whims about turning its back on him as a means of brutal necessity. There will certainly be more to come.