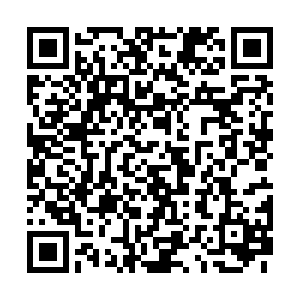 The similarity between Beijing's and Wuhan's food market COVID-19 outbreaks offers a new clue, said Wu Zunyou, chief epidemiologist at the Chinese Center for Disease Control and Prevention (CDC), on Thursday, adding that preliminary analysis showed that a cold and humid environment is favorable for the virus.

He told media at a press conference on Thursday that seafood and meat vendors have reported more coronavirus infections and that further investigation is still underway. 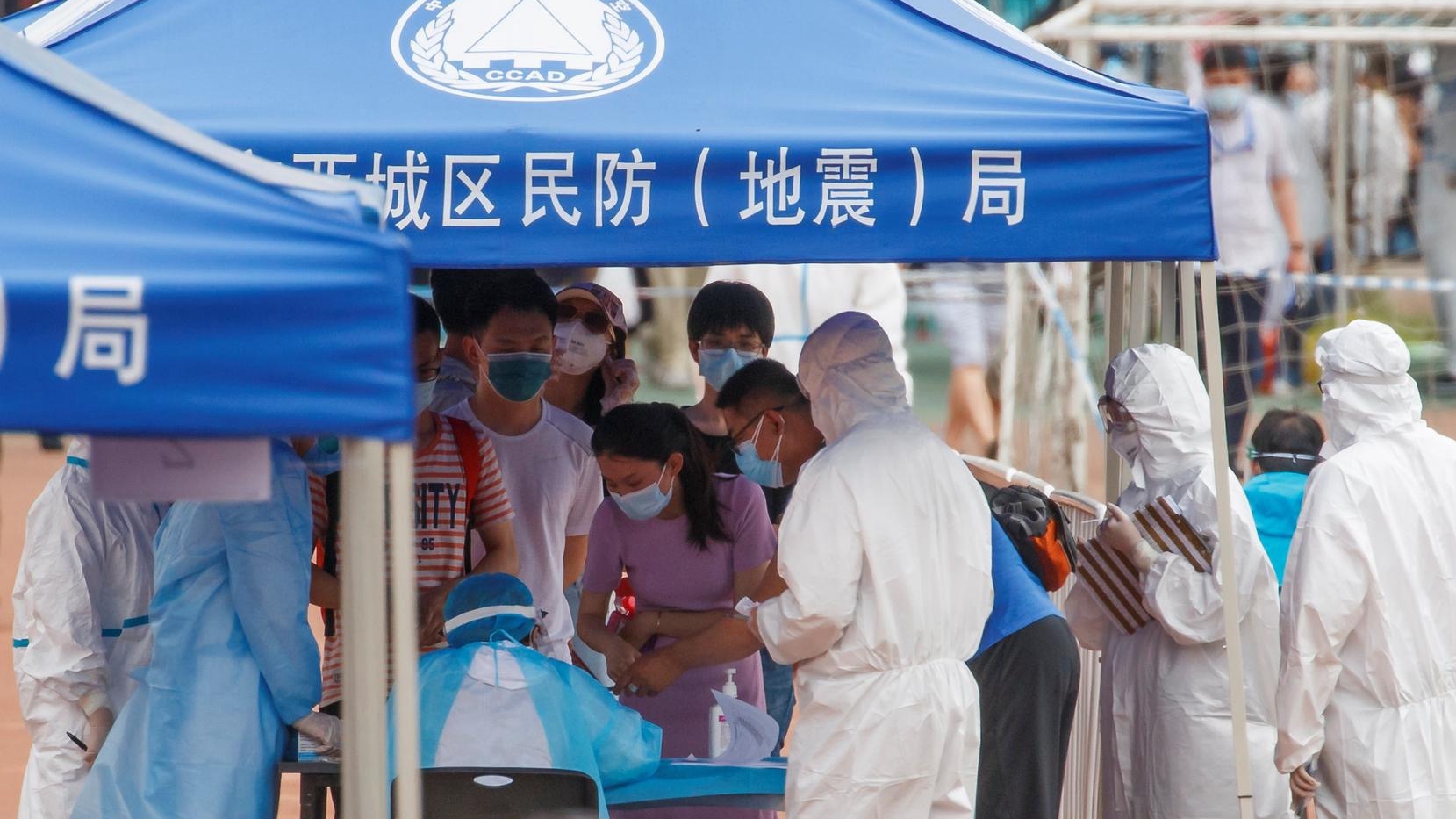 He said the new confirmed cases reported daily don't mean new infections on that day but infections that were detected during the monitoring process.

As an example, Wu explained that most of the 21 newly reported patients on Wednesday were infected before June 12.

With the virus still spreading globally, the latest cluster in Beijing is what might have been expected, Wu said, adding the outbreak is "normal."

According to Wu, the peak of the latest cluster in Beijing occurred on June 13. He said there will be more cases in the coming days, but the number will decline.

Beijing has taken immediate action and implemented measures to curb further spreading of the virus and keep the epidemic at a minimum, Wu said.

More: Off the shelves in Beijing, is salmon guilty of spreading coronavirus?

In a CGTN interview, Wu spoke about the number of newly reported cases in recent days.

"The most important thing is that the Xinfadi market was closed and the alert was immediately sent out," the expert said. Infected people were quickly identified, which stopped transmissions, he added.

"Most infections identified in the past three days actually happened before the market closed," Wu said. 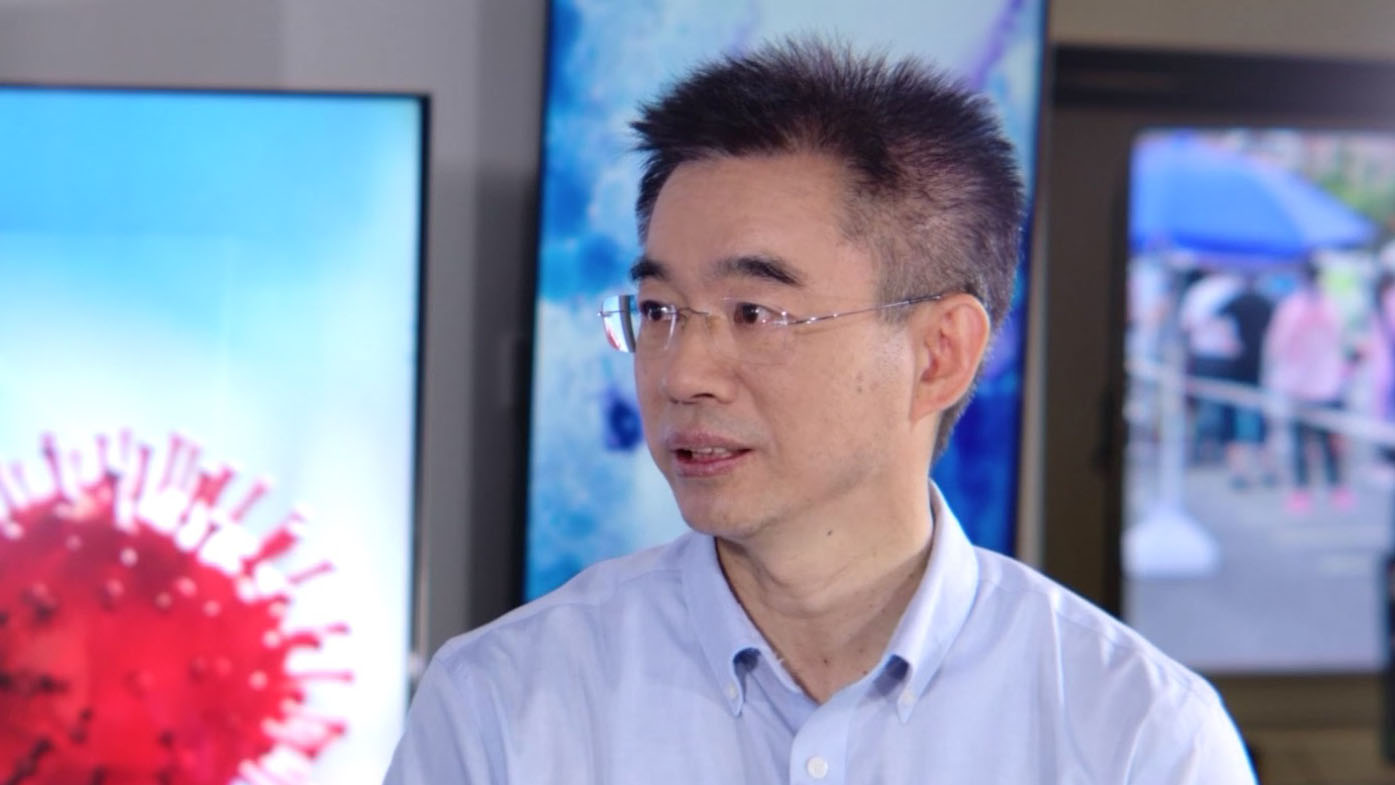 All of the 21 new confirmed COVID-19 cases in Beijing on Wednesday were connected to the Xinfadi market, and eight clusters related to the market have been reported in the city.

All inter-provincial highway passenger bus services in Beijing will be suspended from Friday to contain the spread of the novel coronavirus, local authorities said at the press conference.