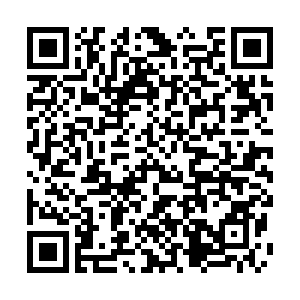 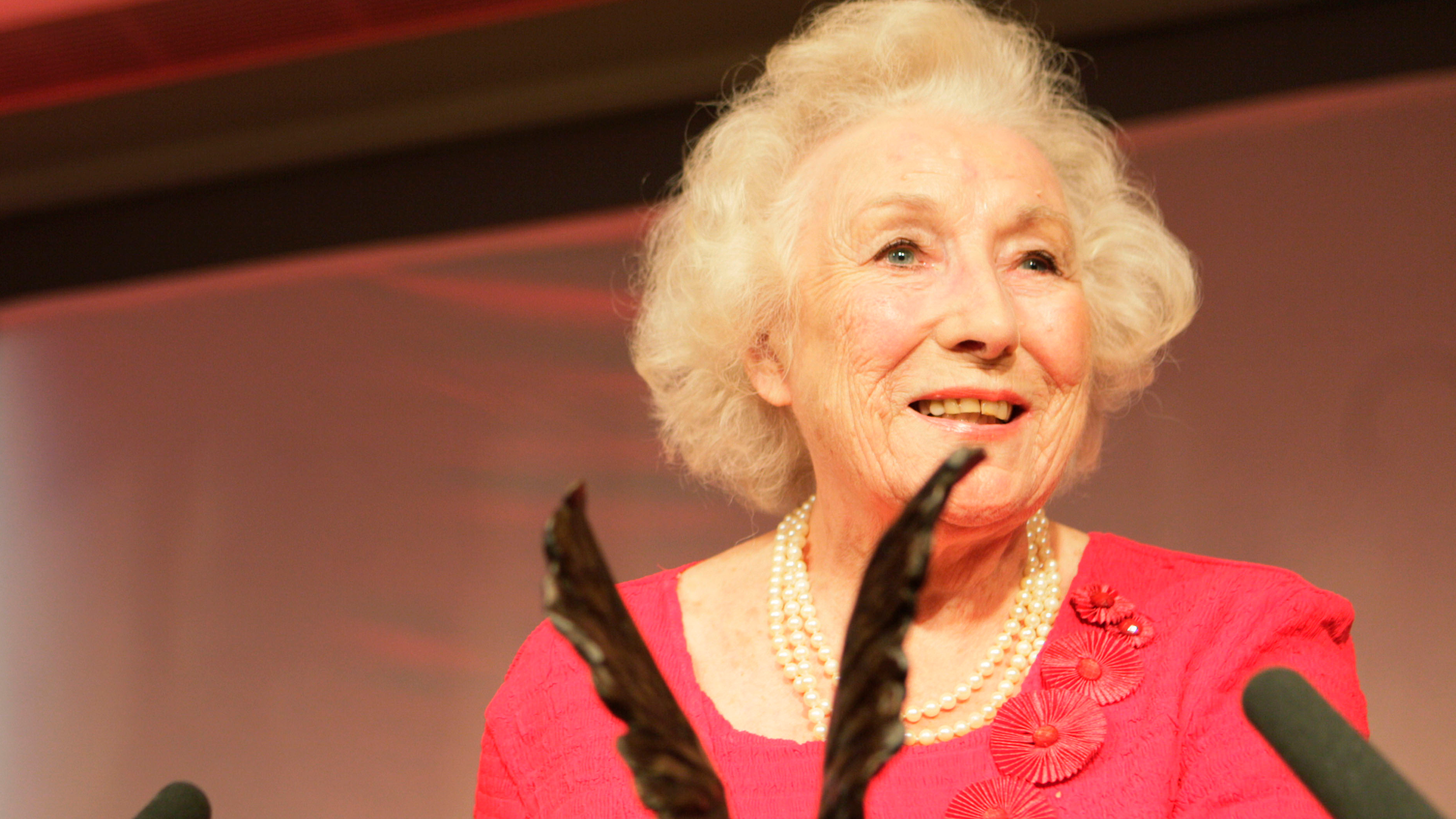 "The family are deeply saddened to announce the passing of one of Britain's best-loved entertainers at the age of 103," the family said in a statement.

She famously boosted British troops' morale during World War II, travelling thousands of miles to Egypt, India and Myanmar to entertain soldiers with her songs.

Lynn, who started performing at the age of seven and was best-known for her hits "We'll Meet Again" and "The White Cliffs of Dover," won many accolades during an illustrious career.

To mark her 100th birthday in 2017, a giant image of Lynn as a young woman was projected on to the White Cliffs and a new album was released.

Lynn, who had continued to make public appearances in later life, was back in the news earlier this year when Queen Elizabeth used words from her famous song to tell the country "We will meet again" during a very rare broadcast to the nation to address the coronavirus outbreak.

(Cover image: British singer Vera Lynn, whose career flourished during World War II, speaks after she was awarded the Women of the Year's Lifetime Achievement Award during the 2009 Women of the Year Awards lunch, in London, the UK, October 12, 2009. /AP)