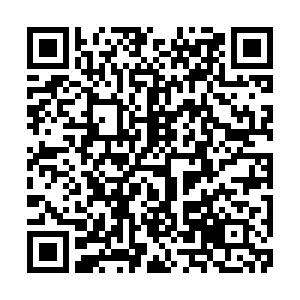 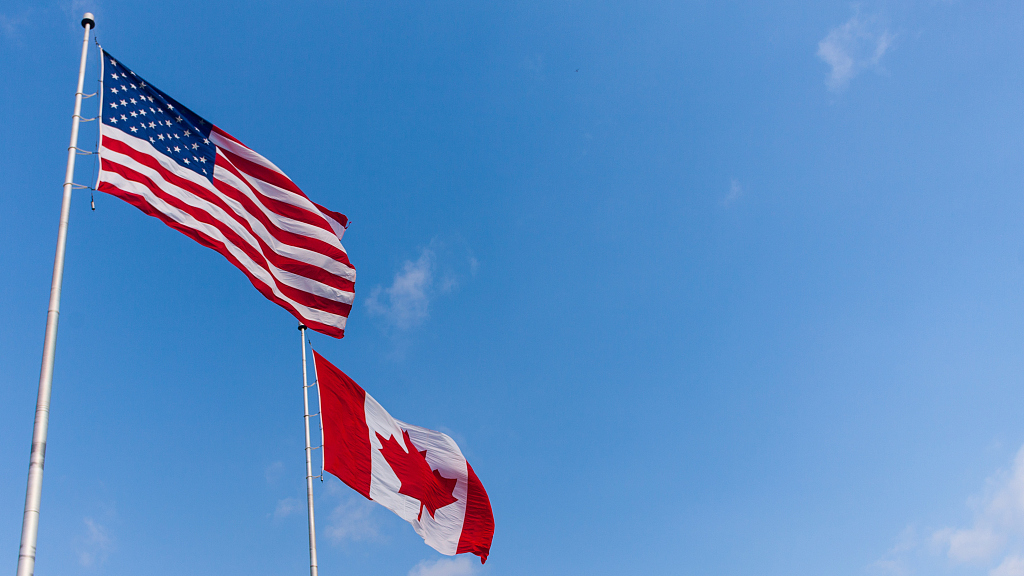 Canadian Prime Minister Justin Trudeau announced Tuesday that Canada and the U.S. have agreed to extend the cross-border closure to all non-essential travel for another 30 days.

"This is an important decision that will keep people in both of our countries safe," Trudeau said at a press conference in Ottawa.

The two countries reached the agreement in March to temporarily close the border to non-essential travel while keeping it open to commercial traffic and essential workers who cross the border for work, and extended it twice before Tuesday.

It is the third time the agreement has been extended. The agreement was set to expire on June 21 but will now extend until July 21.

Tuesday's extension is meant to stem the spread of the COVID-19 pandemic as confirmed cases in the U.S. continue to climb past the two million mark.

Up to Tuesday noon, the U.S. has reported more than 2.1 million cases and more than 116,000 deaths while Canada has confirmed cases of over 99,300 and deaths of more than 8,200, according to the Center for Systems Science and Engineering at Johns Hopkins University.