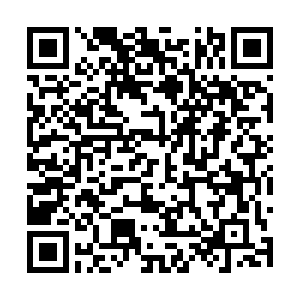 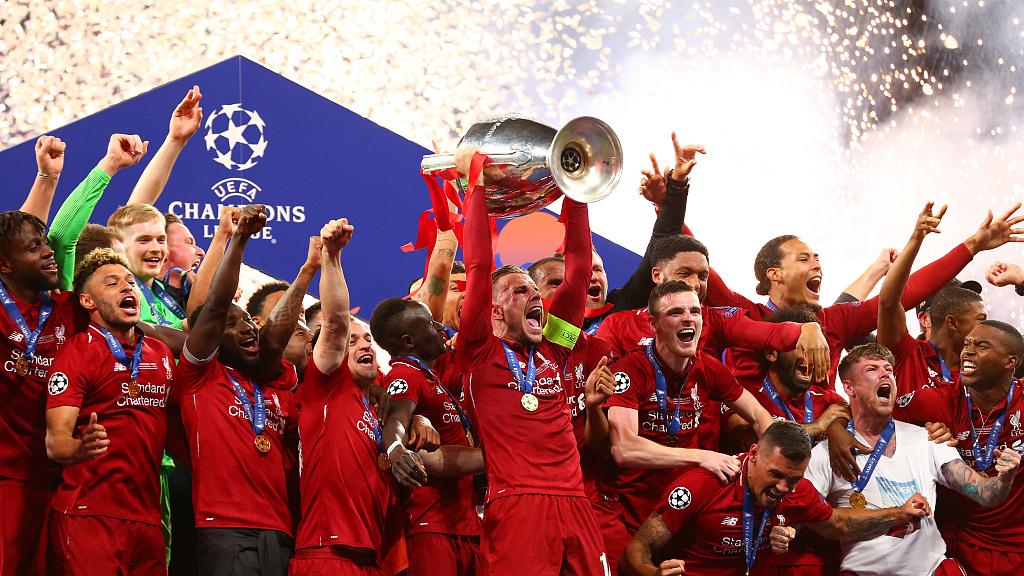 The 2019-2020 Champions League, suspended since March because of the coronavirus pandemic, will be completed in a 'final eight' format in Lisbon, Portugal, in August, UEFA said on Wednesday.

Europe's top club competition will be decided by a series of one-off matches beginning in the Portuguese capital on August 12, with the final on August 23, European football's governing body confirmed following a meeting of its executive committee.

"Football is leading the return to a more normal life here in Europe," said UEFA president Aleksander Ceferin, but in all cases it remains to be seen if any supporters will be allowed to attend matches.

Almost all games around Europe are currently being played behind closed doors amid strict health guidelines, and Ceferin said no decision would be made on whether to let spectators in "until mid-July."

Mohamed Salah (L) of Liverpool controls the ball under pressure from Renan Lodi of Atletico Madrid during the UEFA Champions League in Liverpool, UK, March 11, 2020. /VCG

Mohamed Salah (L) of Liverpool controls the ball under pressure from Renan Lodi of Atletico Madrid during the UEFA Champions League in Liverpool, UK, March 11, 2020. /VCG

Istanbul, which was due to host the 2020 final, will now instead be the venue for the 2021 edition, with Saint-Petersburg, Munich, and London hosting the following three years.

Similarly, the Europa League will be completed with a 'final eight' across four German cities, with the final in Cologne on August 21.

The closing stages of the women's Champions League will also go ahead in an eight-team straight knock-out tournament in Bilbao and San Sebastian, in Spain, from August 21 to 30.