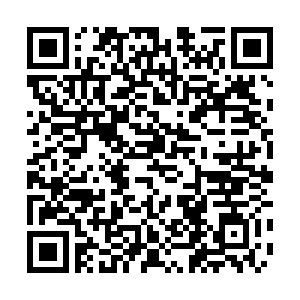 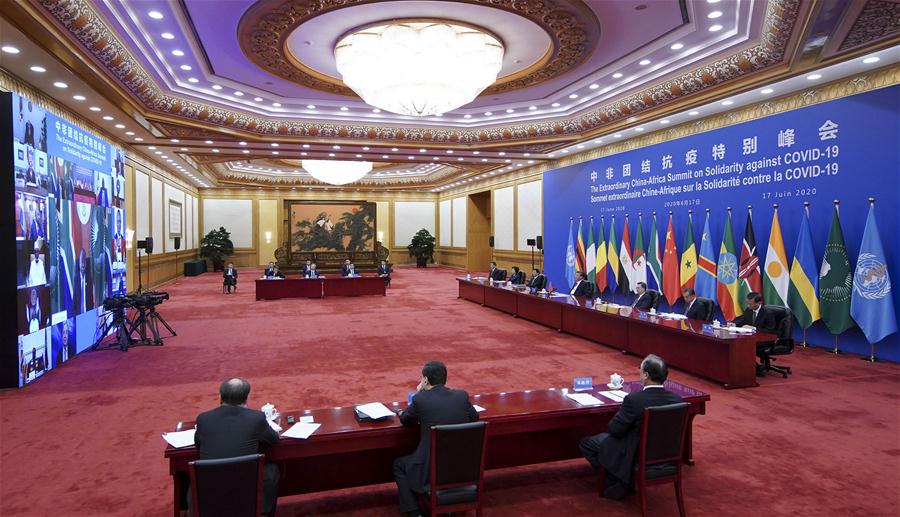 The Extraordinary China-Africa Summit on Solidarity against COVID-19 in Beijing, China, June 17, 2020. /Xinhua

The Extraordinary China-Africa Summit on Solidarity against COVID-19 in Beijing, China, June 17, 2020. /Xinhua

On June 17 Chinese President Xi Jinping held a virtual summit with the leaders of Africa, the African Union Commission, head of the UN António Guterres and Dr. Tedros of the World Health Organization and others.

In the summit, Xi pledged China's full cooperation concerning the spread of the COVID-19 throughout the African continent. To do so, he pledged medical teams and supplies, substantial financial aid, the creation of new hospitals and a CDC headquarters, made serious commitments towards debt relief, offered priority in the event of a vaccine being successfully developed and other multilateral cooperation. He pledged a "shared health community" between China and Africa.

Not surprisingly, despite the scale and magnitude of the summit, it received little coverage in the West, which has been eager to frame China-Africa relations in a negative light and to persistently play up controversies and place relations into question and doubt.

Clichés such as "debt trap diplomacy" have persistently sought to misrender complex diplomacy across an entire continent as a zero-sum game of power to China's benefit.

Not quite. Instead, the summit shows there is no doubt that China is taking the lead to assist and work with Africa in the midst of the COVID-19, while the United States continues to point fingers, China is building and consolidating the way forwards. 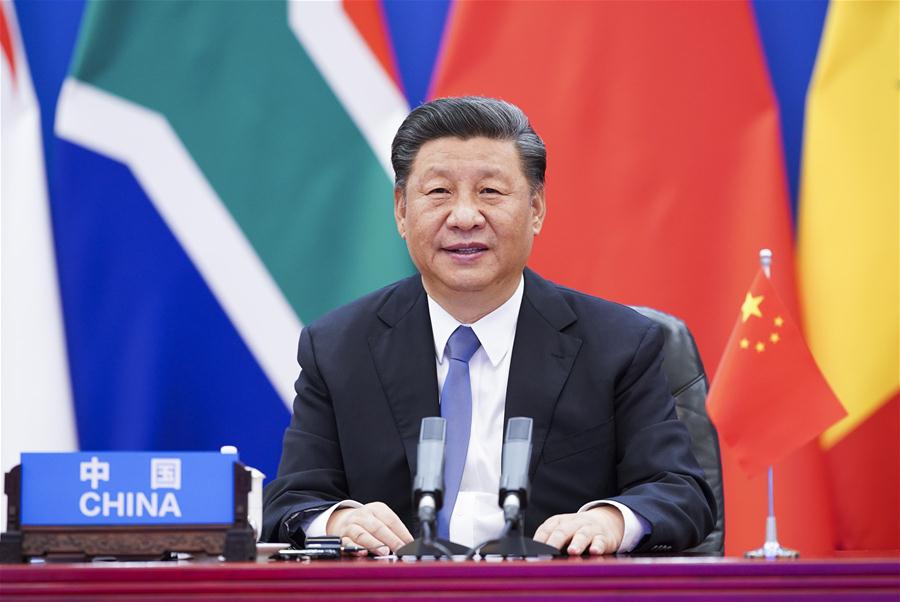 China's relationship with Africa is built upon a historic solidarity, than pure exploitation as portrayed by the West. In 1955, former Chinese Premier Zhou Enlai attended the Bandung Conference in Indonesia which set out the creation of the non-aligned movement, whereby post-colonial states in the world outside of the U.S. and USSR power bloc, would come together in order to secure for themselves common peace, prosperity and a pathway to development, upholding the principles of independence and national sovereignty.

This meeting laid the ground for many of China's diplomatic relationships on the African continent, of whom faced similar challenges and circumstances from the West. The 1960s and 1970s would see China become a major player in Africa, granting relations a legacy which long pre-dated economics.

These relations in turn have stood the test of time. In the modern era, they have taken a new dynamic in the question of national development, as African countries have sought to overcome the Western system which has despite its rhetoric, discarded, prolonged and harmed the interests of African countries.

Far from being "debt trap" diplomacy, which portrays the continent as an "innocent victim" of which succumbs to the sinister intentions of China, many African leaders have in fact actively courted Beijing as a route and viable model to rapid development, with the country offering less hurdles, constraints and political demands to that of the West.

The agency and interests of African countries engaged with China are repeatedly overlooked and naively dismissed. As Xi noted: "To help Africa achieve sustainable development is what matters in the long run."

As he further highlighted, the COVID-19 epidemic represents a new challenge for the world, and not just for Africa. As a continent suffering from poverty and widespread lack of access to medical resources, it is obvious to all that it ought to be at the forefront of aid and support efforts.

The West of course has been quick to assume that China would never offer such sincere, or meaningful support. Their media in turn have been hasty to try and drive a wedge between Beijing and African countries highlighting the situation in Guangzhou, or accusing China of failing to offer debt relief.

Mike Pompeo has persistently attempted to claim that America's contributions (despite their domestic situation) outshine China's and even went as far as describing Beijing's efforts as "paltry".

Yet in practice, none of this is true. China is not holding back and nor is it offering a half-hearted effort in its bid to support Africa on the COVID-19.

Instead, its support has been dramatic. This made on a premise of solidarity and the maintenance of longstanding relationships, than individual gain.

This comes with a new round of pledges today. African leaders subsequently continue to look to a strong relationship to Beijing as core to their national interests.

There may be challenges and there may be dialogue needed in certain areas, nevertheless it is indisputable to say that China-Africa relations continue to remain strong and are improving.

The West has ultimately sought to repeatedly misrepresent the situation and, in turn, have little interest in examining the long and robust history of the relationship between China and many countries on the continent, as how it also delivers its tangible benefits. On the virus, Beijing is ready to put its money where its mouth is and help the continent's medical and financial recovery.