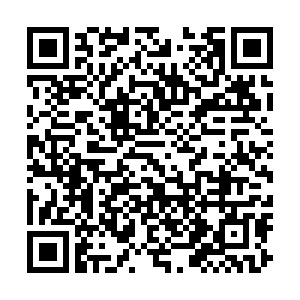 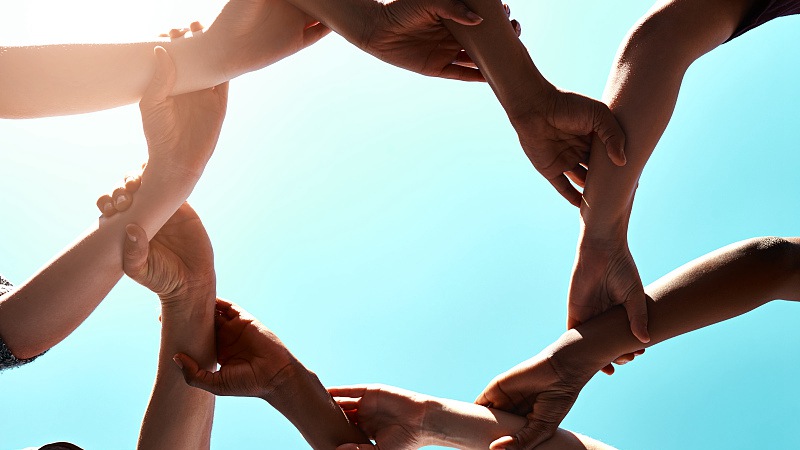 Platforms like the Extraordinary China-Africa Summit are important in strengthening global solidarity in the fight against the novel coronavirus, World Health Organization (WHO) Director-General Tedros Adhanom Ghebreyesus said Wednesday.

The world has now recorded more than eight million cases of COVID-19. Noting that 85,000 cases were reported in the first two months of the outbreak but six million have been reported in the past two months, Tedros underlined that "the virus is accelerating and moving really fast."

"It's only by moving faster that we can defeat it, and to move fast, the most important element is unity and solidarity," he added.

He recalled that "since the pandemic started, China has been supporting Africa ... especially in sending experts, sharing information, in addition to that, in providing support with supplies, test kits."

Tedros expressed his concern that "although the number of cases in Africa is the lowest compared to other regions, it is at the same time accelerating." The continent has reported more than 180,000 confirmed cases to the WHO.

The Extraordinary China-Africa Summit, held via video link on Wednesday, was jointly proposed by China, South Africa, the rotating chair of the African Union (AU), and Senegal, the co-chair of the Forum on China-Africa Cooperation (FOCAC).