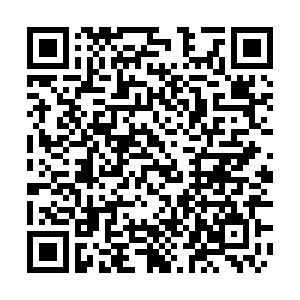 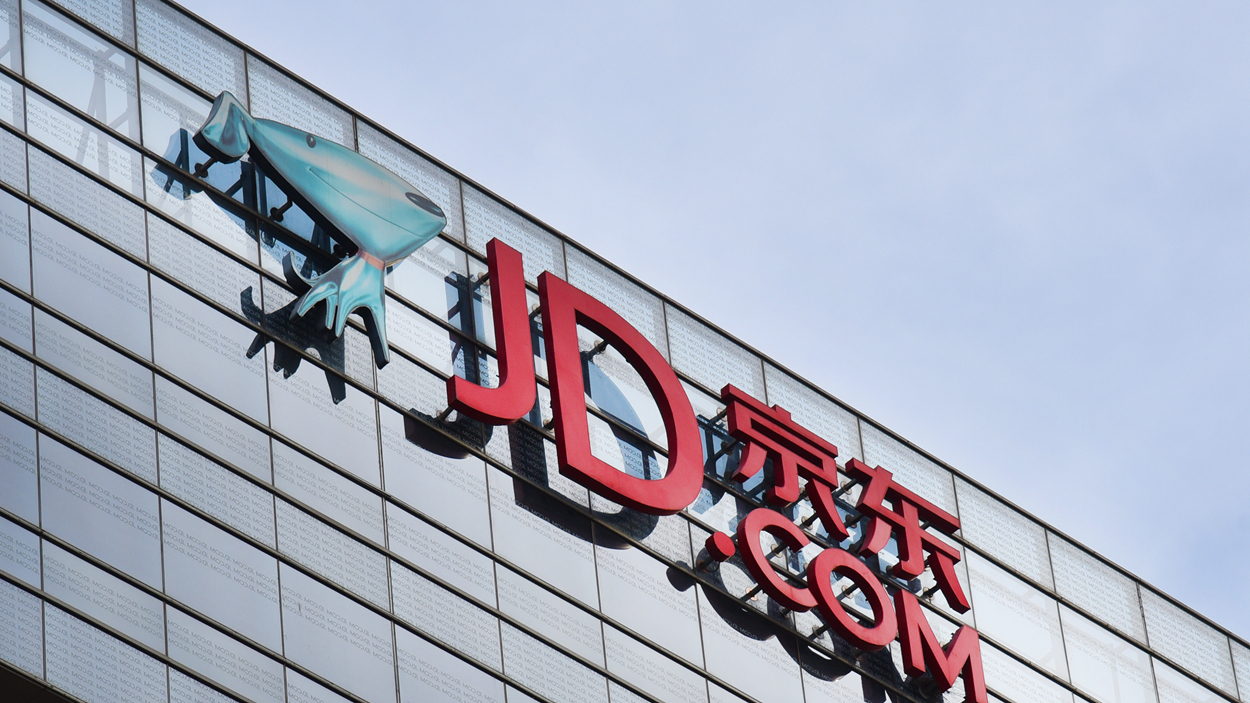 The second-largest e-commerce player in China, JD.com Inc., debuted today in Hong Kong with its secondary listing. At the end of the trading day, its shares closed 3.54 percent higher than offering price, down about 2 percent from its opening price.

The listing also offers underwriters an over-allotment option, better known as "greenshoe," which allows underwriters to oversell the offering to clients by an additional 15 percent of the offering size and is often seen as the price stabilizer of new shares. If the greenshoe is executed, the fundraising target will rise to about 4.45 billion U.S. dollars.

The listing day, June 18, is also the mid-year shopping feast in China that normally generates huge revenues for e-commerce players.

"JD.com jumped nearly 6 percent at the beginning and almost reached her corresponding U.S. stocks' price level. It's quite surprising as the Hang Seng Index dropped around 1 percent at that time," Jason Chan, CFA and head of Research at Hong Kong-based uSMART Securities Limited, told CGTN.

"For the whole trading day, it gained about 4 percent, which is a bit disappointing when comparing to NetEase and Alibaba. In general, I am still positive towards JD.com's performance in the long run, providing the company is able to speed up the change in her core business model and increase the proportion of the advertising revenue," Chan said.

Competitiveness of the HKSE

Speaking about why big names of U.S.-listed Chinese tech firms are lining up to list back in Hong Kong, Chan said that "Hong Kong and its stock market has certain competitive advantages over the global peers," and Hong Kong can provide a more convenient and user-friendly trading platform for Asian institutional and retail investors.

"Especially for the Chinese investors, they could read the IPO prospectus in the same language and do the transactions with the same time zone. These advantages could definitely boost the liquidity of the transactions," he said.

Additionally, Hong Kong has carried out several reforms and modified the listing rules in the previous years. Such measures can substantially increase Hong Kong's competitiveness over its global peers.

Chan illustrated that companies with the weighted voting rights structure, such as Alibaba Group and NetEase, were allowed to go listing in Hong Kong after the changes.

Moreover, these returning companies are eligible to be included in the Hang Seng Index, as well as have the potential to be incorporated into the southbound purchase list of the Shanghai Shenzhen Hong Kong stock connect mechanism.

"This could attract more and more active and passive funds to capture the relevant stocks," Chan said.