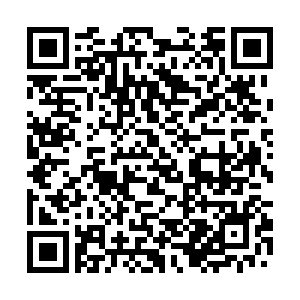 Chinese health authorities on Thursday said that 28 new COVID-19 cases were reported on the Chinese mainland Wednesday, of which 24 were local transmissions and four were inbound cases. No new deaths were reported.

Among the local infections, Beijing registered 21, while Hebei Province recorded two cases and Tianjin Municipality registered one, the National Health Commission said in its daily report.

The total number of confirmed cases on the Chinese mainland stands at 83,293 and the cumulative death toll at 4,634, with 111 asymptomatic patients under medical observation.

Total confirmed cases in the Hong Kong and Macao special administrative regions and the Taiwan region are as follows: 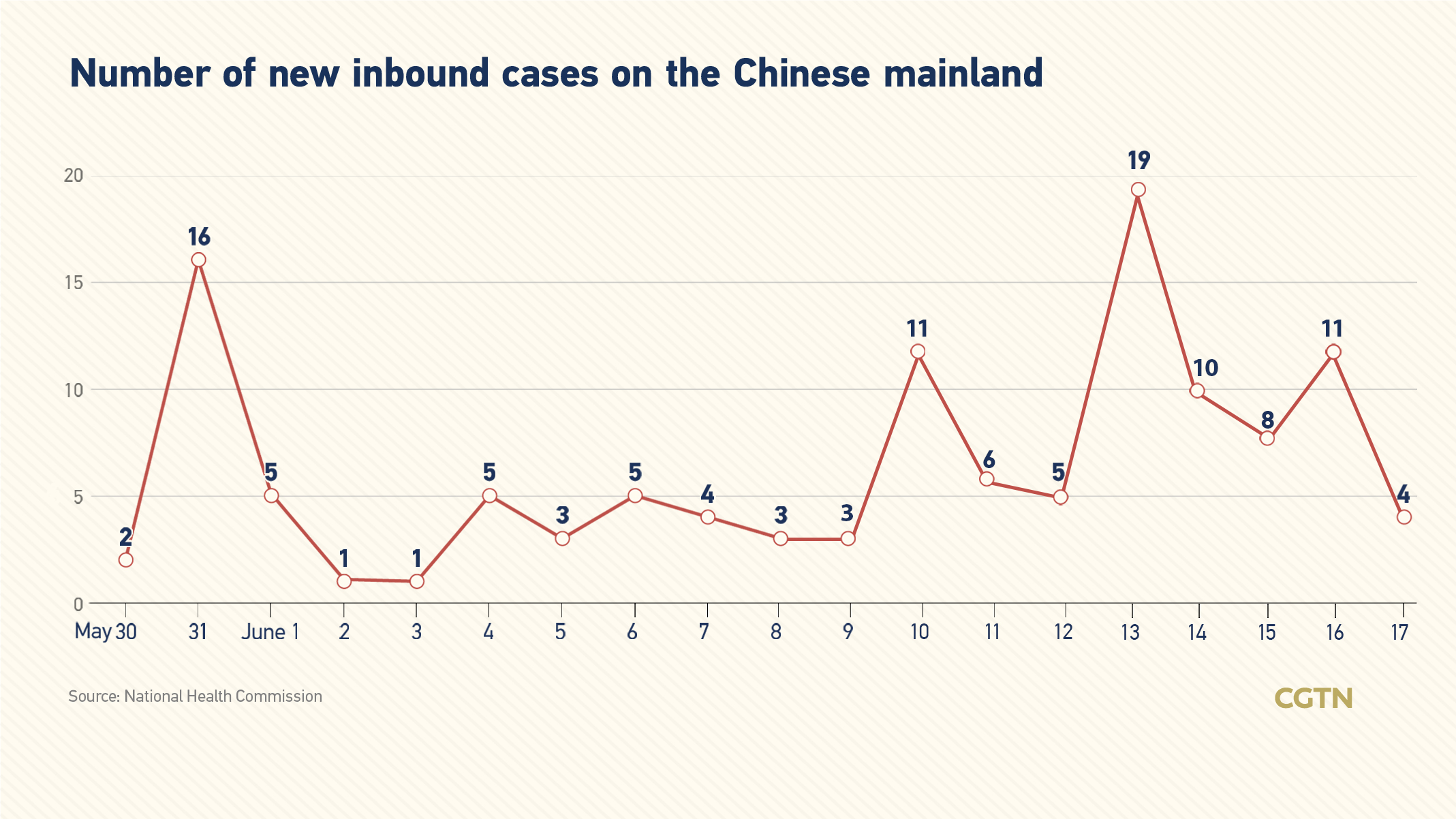 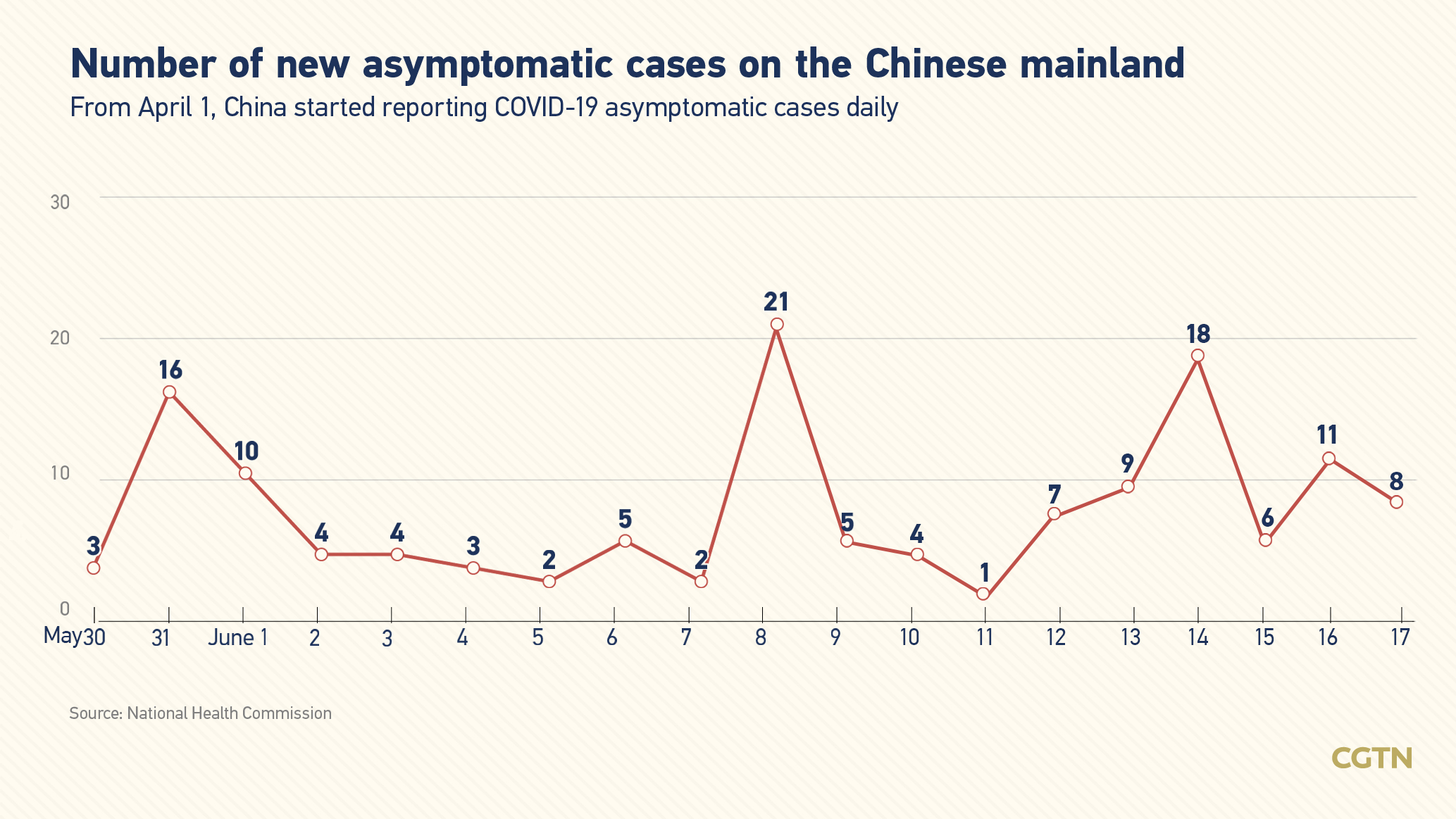