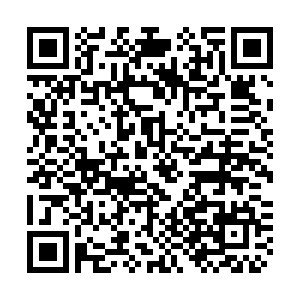 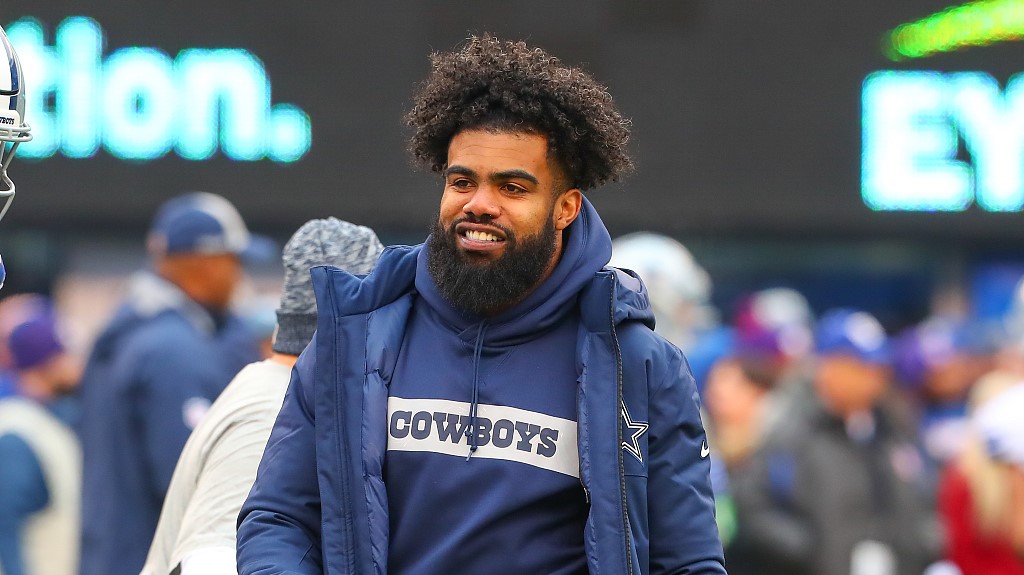 The NFL, which was supposed to be the least-affected sports league by the coronavirus in North America, seems to have lost its immunity as several players have tested positive for COVID-19 this week – among whom was Pro-Bowl running back Ezekiel Elliott. Several coaches are reportedly beginning to worry that the new season might have to be postponed.

ESPN's Ed Werder talked to three unnamed NFL coaches. One made it clear that he thought the league should delay the start of the new season; the second "questioned the wisdom" of playing a full season considering the horrible condition the U.S. suffers at the moment; while the third described the situation of players testing positive for COVID-19 as "scary."

"So positive tests are going to happen. The issue is, can we obviously prevent as many of those from happening, but in addition, treat them quickly, isolate them and prevent them from directly impacting our player personnel?" said Goodell on ESPN. 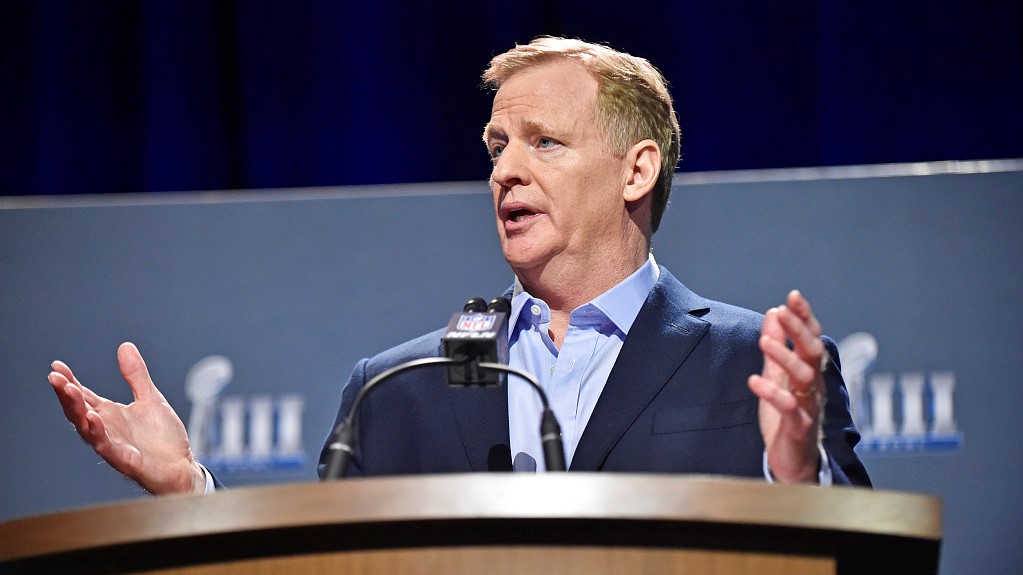 Thom Mayer, the medical director of the NFL Players Association, gave some clues as to how the league plans to guard against the coronavirus on Tuesday. Each player will take three tests in a week and once a positive result is found, the player will be quarantined immediately.

"In preparing to play the season as scheduled, we will continue to make our decisions based on the latest medical and public health advice, in compliance with government regulations, and with appropriate safety protocols to protect the health of our fans, players, club and league personnel, and our communities," said Goodell in a statement.

"We will be prepared to make adjustments as necessary, as we have during this off-season in safely and efficiently conducting key activities such as free agency, the virtual off-season program, and the 2020 NFL draft."

The 2020 NFL season will begin on September 10 as the defending Super Bowl champions Kansas City Chiefs host the Houston Texans at Arrowhead Stadium.