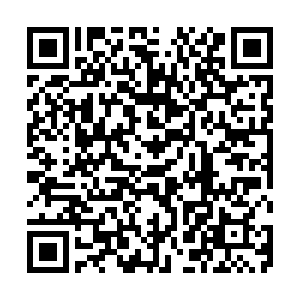 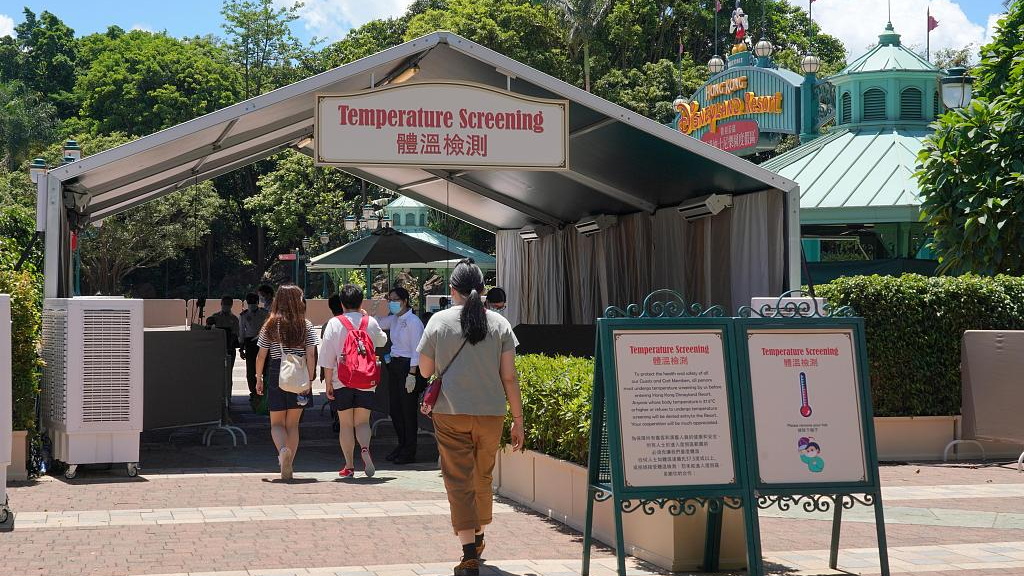 Hong Kong Disneyland, which was closed for nearly five months due to the outbreak of the COVID-19, reopened on Thursday, requiring visitors to purchase tickets online, Hong Kong newspaper Wen Wei Po reported.

Hong Kong Disneyland on Wednesday did not reveal the maximum number of visitors it would allow when reopened, only suggesting that attendance would be far below the original ceiling, with attractions and restaurants filling only half of their capacity. Disney characters' close interactions and photo shoots with visitors, as well as large parade performances, will be suspended.

Hong Kong Disneyland authorities have said that tickets have nearly sold out for their first weekend after reopening and they are optimistic about the park's future. The theme park revealed a new building under construction for the first time on Wednesday and it is expected to be completed by the end of the year.

The theme park on Wednesday briefed the media on the re-opening of the park and demonstrated a number of anti-epidemic measures, including setting up temperature chekcing points outside the park. In addition, hand sanitizer is available for visitors in all areas of the park. Social distancing stickers will be in place where queuing is required; sterile stereoscopic glasses will be handed out by gloved staff to avoid indirect contact with visitors; and visitors are encouraged to make contactless payments in stead of using cash.

Close interaction and photos with Disney characters, large-scale parade performances and sticker distribution will be suspended to avoid close contact and crowding.

But the park said that they will arrange for some Disney characters to make "surprise" appearances in some facility areas.