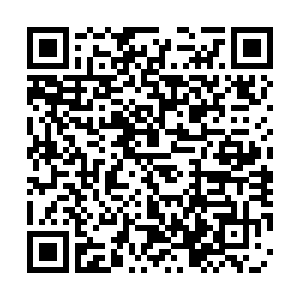 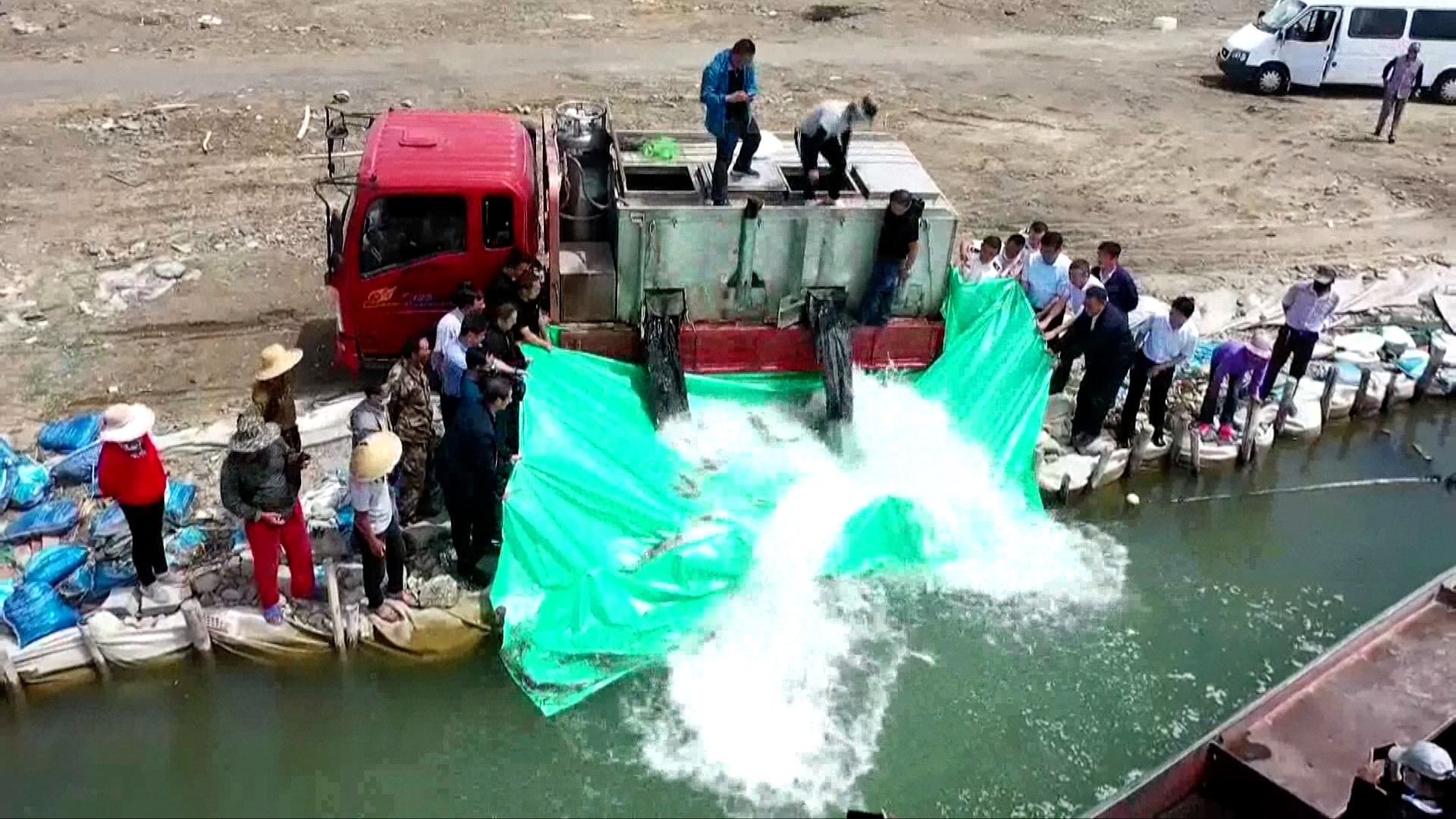 Over 40,000 aspiorhynchus laticeps, a rare fish under national first-class protection, were released into Bosten Lake in northwest China's Xinjiang Uygur Autonomous Region on Saturday. The fish is a rare species that is only found in the Tarim River in Xinjiang. The local government plans to release more than 70,000 fish into the lake this year, a record high. The move by the local authorities is set to help retain the diversity of aquatic life in the Tarim River.