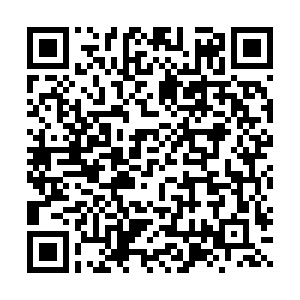 The upper house of Nepal's parliament approved a new map of the country on Thursday, including land controlled by India, in a row that has further strained ties between the South Asian neighbors.

The focal point of the map is a new slice of land it now shows, including the Limpiyadhura, Lipulkeh and Kalapani areas to the west of Nepal, which are controlled by India.

Members in the 59-seat National Assembly, or upper house, voted 57-0 in favor of a constitutional amendment bill seeking to replace the old map, chairman of the house Ganesh Prasad Timilsina said. The bill was passed by the lower house over the weekend. 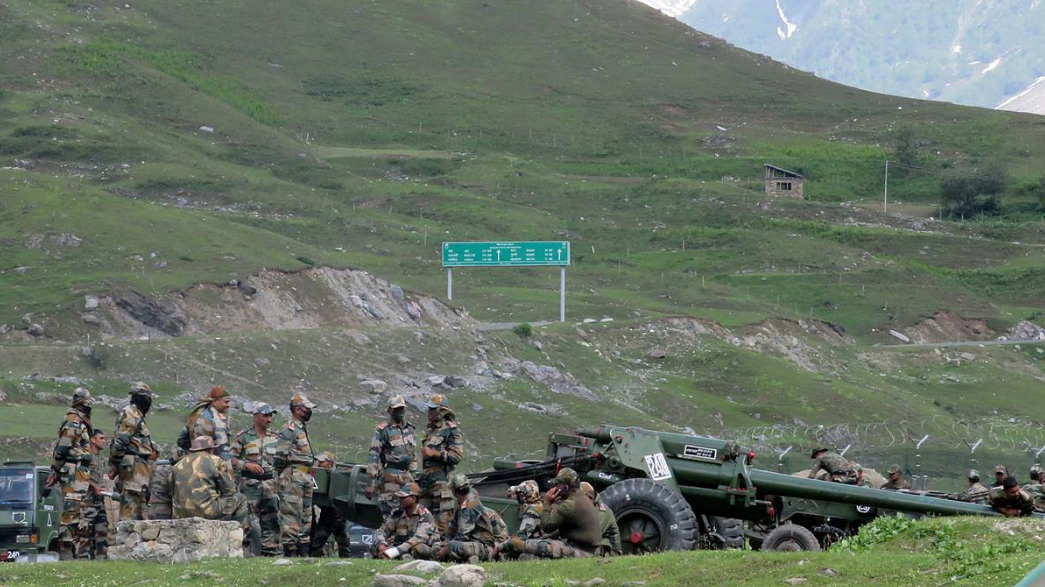 "We have enough facts and evidence, and we'll sit (with India) to resolve the dispute through diplomatic negotiations," law minister Shiva Maya Tumbahamphe told parliament.

How the row started

Last month, India inaugurated an 80-km (50-mile) road from the northern state of Uttarakhand to Lipulekh on the border with the Tibet region of China, which not only triggered a row with its neighbor but brought the long-standing territorial dispute back to fore.

As Nepal says 19 km of the road passes through an area that belongs to it, the country's foreign ministry condemned India's "unilateral act" and said the move ran against "the understanding reached between the two countries ... that a solution to boundary issues would be sought through negotiations."

It also accused India's Hindu nationalist government of disregarding its neighbor's interest and urged New Delhi not to carry out any activity on the road.

Nepal claims the territory under an 1816 treaty with the East India Company, which sets the Kali as its western boundary with India and says the land lying east of the river was its territory. Nepal, which was never a part of British India, and New Delhi differ over where the river originates.

The disputed land, about 372 square km (144 square miles) in area, is strategically located at the tri-junction between Nepal, India and the Tibet region of China. India has kept a security presence in the area since a border war with China in 1962.

The road is very important to New Delhi as it cuts the travel time and distance from India to Tibet's Mansarovar lake, a location considered holy by Hindus. It is also regarded as one of the shortest and most feasible trade routes between India and China.

But Nepalis will not allow India's violation of its territorial integrity.

As Prime Minister K.P. Sharma Oli began to come under intense pressure from student groups and members of parliament, the new map was published by his government shortly after India's inauguration of the road.

Meanwhile, Nepali demonstrators protesting against the inauguration of the road were seen outside India's embassy in Kathmandu, Nepal's capital. Public officials also said the new map will be printed in school and college textbooks and official documents and will be used for all administrative purposes.

Activists affiliated with 'Human Rights and Peace Society Nepal' holding placards protest against the alleged encroachment of Nepal's border by India in the far west of Nepal, near the Indian Embassy in Kathmandu, Nepal, May 12, 2020. /Reuters

Activists affiliated with 'Human Rights and Peace Society Nepal' holding placards protest against the alleged encroachment of Nepal's border by India in the far west of Nepal, near the Indian Embassy in Kathmandu, Nepal, May 12, 2020. /Reuters

It was then approved by Nepal's lower house on Saturday.

India has rejected Nepal's claim and denounced the map, saying it was not based on historical facts and evidence.

"It is contrary to the bilateral understanding to resolve the outstanding boundary issues through diplomatic dialogue," Indian External Affairs Ministry Spokesperson Anurag Srivastava said in a statement. "Such artificial enlargement of territorial claims will not be accepted by India."

While Nepal has sent a tough signal by approving the map, there is consensus among diplomats from both sides that dialogue is the only way forward.

The set of moves made by Nepal's government to harden its stance on the land row coincided with a military standoff currently unfolding between China and India.

Nepal's Foreign Minister Pradeep Gyawali has expressed deep concern over the confrontation, adding that his government is closely monitoring the situation.

Observers say Nepal, a landlocked nation long dominated by India, has been veering into China's orbit since New Delhi imposed a blockade on the country in 2015. That blockade, placed only months after Nepal was hit by a devastating earthquake, constituted a humanitarian crisis that deeply affected its economy and people.

Nepal then joined Beijing's Belt and Road Initiative in 2017 and developed a growing partnership with China in a quest to reduce economic dependence on India.

"Nepal for a long time may have been influenced by India," the BBC cited Professor Dingli Shen, a South Asia expert at the Fudan University in Shanghai, as saying. "Now, with China's rise, they have an opportunity to accept Chinese markets and resources. The question is whether Nepal can balance its relations between India and China."

But the Nepali government opted not to take a public stance over the India-China clashes, despite Indian accusations that Nepal is toughening its position at the behest of China.

Even when Nepal seems to be sharing a common adversary with China at the moment, it is going to be difficult diplomatically for Nepal as it has long pursued a policy of non-alignment, say observers. 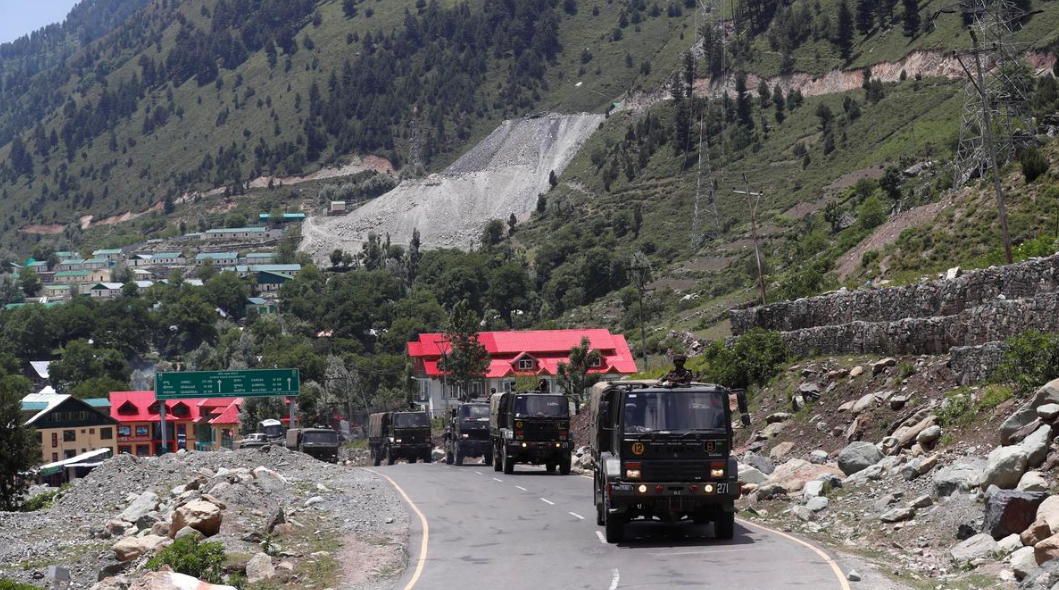 "Nepal's foreign policy does not allow it to be aligned with any particular country,"Nepal's news outlet the Kathmandu Post cited political analyst Chandra Dev Bhatta as saying. "But the reality is that we cannot have the same relations with all countries. In the case of India, we have our citizens serving in the Indian Army, and we are still bound by the Treaty of Peace and Friendship."

Nonetheless, what's happening between China and India may help Nepal to come out on top of its own land dispute with India.

Analysts say that parallel development is what drove Kathmandu to fast-track the process of making the new map a law because it believes this would be India's most vulnerable moment to exploit.

India is likely to be softer in its land dispute with Nepal as it is also engaging with China, Mrigendra Bahadur Karki, executive director of the Center for Nepal and Asian Studies, a think-tank at Tribhuvan University, told the Post.

But Karki also said the Nepali government should exercise restraints and try not to provoke India, especially when it's currently on edge with China.

"I am of the personal view that the Army chief and chief of the Armed Police Force should not have visited Darchula on Wednesday, given the sensitive timing," said Karki, referring to a visit that was perceived as sending a strong message to India. "This could further the Indian perception that Nepal raised the boundary dispute with India at the behest of China."