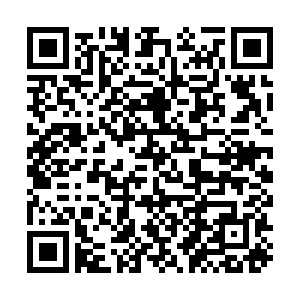 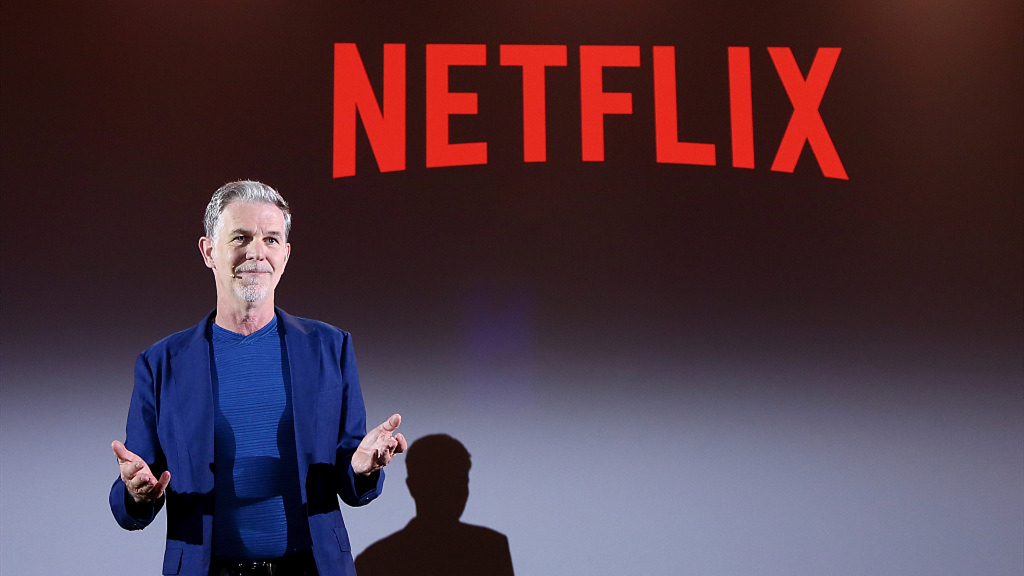 The gift by the Netflix co-founder and his wife, Patty Quillin, to Spelman College and Morehouse College – two Atlanta universities – and the United Negro College Fund was touted as the largest-ever contribution by an individual in support of such scholarships.

"Both of us had the privilege of a great education and we want to help more students – in particular students of color – get the same start in life," Quillin and Hastings said in a statement.

"Historically black colleges and universities have a tremendous record, yet are disadvantaged when it comes to giving."

The money is to be spent during the coming decade to pay for 200 students to attend full 4-year college programs.

Quillin and Hastings said they hoped the scholarships help "reverse generations of inequity in our country."

Hastings, who as a younger man spent time in the Peace Corps and teaching high school-level math in Swaziland, and his wife have a history of philanthropy aimed at education.